National Parks of the World

The Grand Canyon is one of the deepest canyons in the world and one of the most unusual geological objects on our planet. It is located in the state of.

Death Valley is one of the most beautiful places in California, as well as a national reserve in the United States. It is located in the eastern part of California, almost at.

Plitvice Lakes is the largest and oldest national park in Croatia. It is a magical creation of nature, spread out on the borderland.

Cinque Terre is part of the Italian Riviera coast. It is a small protected region in the province of La Spezia in the northwest of the country.

Lake Plescheyevo is a national park in the Yaroslavl region, created to preserve the historical landscape around Pereslavl-Zalessky.

Taganai National Park is a vast protected area covering 568 km². Taganai is spread out on the spurs of the Southern Urals, in the Western Urals.

Ergaki is a nature park of regional importance, located in the south of Krasnoyarsk Territory. Its area is 342,873 hectares. Yergaki is located in.

Yosemite National Park is famous all over the world. It is a unique ecological system, which was included in the World Heritage List in 1984.

The Lena Pillars are located in the middle course of the Lena River. The terrain here is so picturesque that it leaves an indelible mark on your soul.

The Ugra National Park is a UNESCO biosphere reserve located in the Kaluga Region. The total area is two-thirds covered by forests.

Madidi National Park is located in the upper reaches of the Amazon basin in Bolivia. It was founded in 1995, has an area of 18,958.

Yugyd Va National Park is located on the territory of the Komi Republic. It is the largest protected natural area in Russia, a common area.

Pantanal is a majestic reserve on the territory of Brazil. It is incredibly rich in flora and fauna, and most of the space is occupied.

Natural Park “Deer Ruchy” is located in the Sverdlovsk region on the territory of Nizhneserginsky municipal district, 100 km to the southwest.

The park “Russian North” was founded on March 20, 1992 in order to preserve the unique natural complexes of the Vologda Poozerie and.

The Samaria Gorge, located near the Cretan city of Chania, is recognized as the largest in Europe. On the territory of Samaria Gorge.

Serebryany Bor, the green jewel of the Russian capital, is an artificial island located in a bend of the Moskva River and separated from it.

Smolensk Lakeland is a national park in the northwest of Smolensk region. The area received its name because of 35 glacial lakes.

Hakone is a beautiful national park located south of Mount Fuji. There are plenty of lakes and hot springs, shrines and art.

Monument Valley, an area of extraordinary sandstone cliffs rising to a height of 300 m, is one of the most familiar images.

Bashkiria National Park is located on the southwestern spurs of the ancient Ural Mountains, west of the Uraltau watershed ridge, in.

Samarskaya Luka is a national park and the largest and most famous bend of the Volga. It is located in the lower reaches between the village of Usolie and.

The Skeleton Coast in Namibia stretches 500 km south from the Kunene River to the Ugab River. It is one of the most uninhabited and least visited places on.

Yellowstone National Park is a biosphere reserve and is listed as a World Heritage Site because of its unique topography.

Kenozersky National Park is a corner of the Arkhangelsk Region that has preserved the original Russian culture and traditions. The territory of the park.

Mamontova Cave is a national park with the longest cave system in the world – about 482.80 km of explored passages. Mammoth Cave as.

The Serengeti National Park was established in 1951 as a reserve covering a huge area in Northern Tanzania (14,763 km²).

10 most interesting nature reserves in Russia 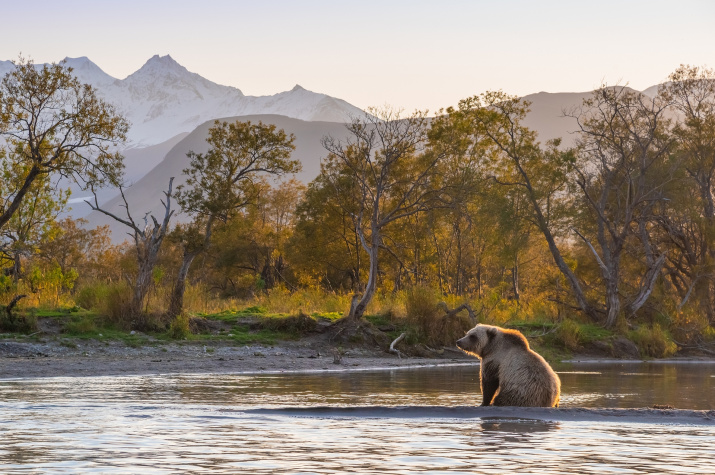 On October 14, the Day of Protected Areas Workers is celebrated in Russia. This professional holiday of specialists of nature reserves, national and natural parks, services of supervision in the sphere of nature management, scientists, ecologists, public organizations of Russia, and it has been celebrated for over 20 years.

In honor of the holiday the Phenological network of the Russian Geographical Society tells about ten most interesting nature reserves of Russia and their unusual features. 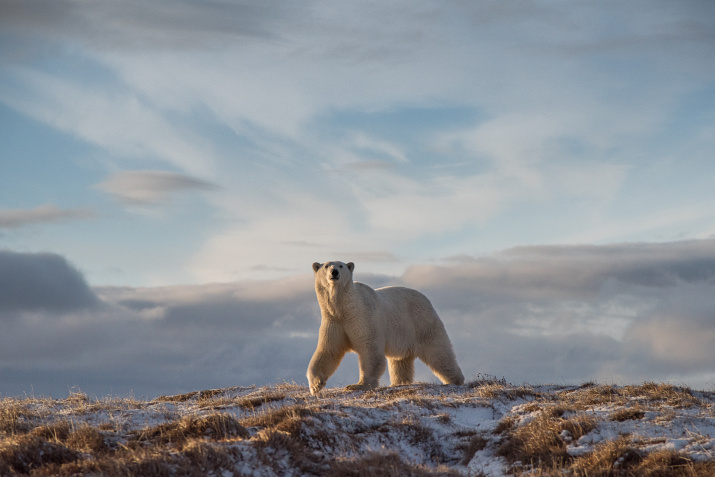 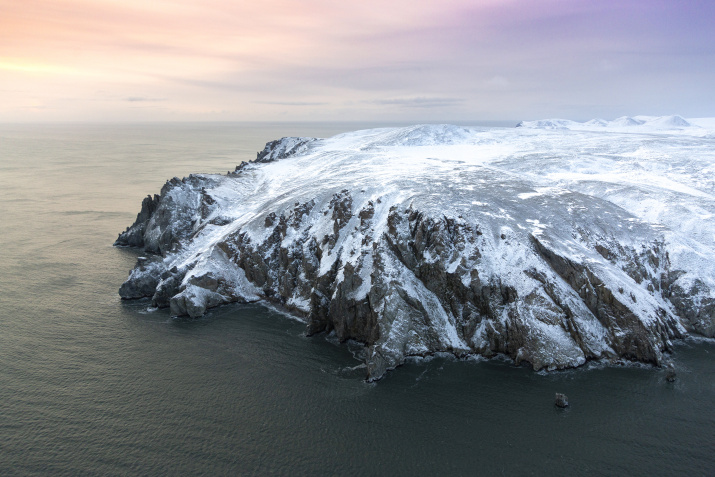 First, the corpses of rodents appear in the valley. Seeing an easy prey, foxes descend from the mountain slopes to them and … also die. Wolverines and bears follow, and their carcasses are quite often found in the valley. Crows and eagles fly to the carrion and, like everyone else, also stay here forever. At the same time, people who have been here have not experienced any adverse effects. It all turned out to be jets of gas containing a lot of hydrogen sulfide, carbon disulfide and carbon dioxide, rising from the very bowels of the volcano and flowing on the ground.