Black sand is the sand of volcanic origin and the most unique beaches on earth, an unearthly beauty with a black and mystical hue.

Black sand is a unique natural phenomenon, which man can observe only in a few places on our planet. Such sand is formed from lava, which during the eruption falls into the water and there, after hardening, begins to crush into millions of small black grains of sand. The tide carries the sand grains to land, where they create an unusual sight for the human eye.

Hawaii and the black sand

Hawaii has the most famous black sand beach, Punaluuu. On the shore and near it in large numbers inhabited by turtles. However, it is forbidden to touch them, because it is believed that the turtle immunity is poorly resistant to human bacteria. You can swim here, but freshwater undercurrents do not allow you to call the water warm.

Iceland and the black sands

180 kilometers from Reykjavik located beach called Vik, which was once recognized by the publication Islands Magazine as one of the most beautiful beaches in the world. To this day, Vic retains its charm. From the beach in the sea you can see the majestic basalt columns Reinisdrangar, throughout the coast scattered chaotically boulders of unusual shapes. There is something to admire.

On the shores of the Tasman Sea you can relax on the beautiful black beach Peak. Because of the big waves the beach attracts surfers, but vacationers have to limit themselves to swimming near the shore. Lifeguards make sure that people do not swim over the buoy – because of the strong current to swim back to shore is very difficult.

Not far from the town of Anchorage is Prince William’s Bay beach. Tourists come here to admire the beautiful views: glaciers, green hills and waterfalls. Raw and cold climate is not naturally conducive to swimming, but there are many other activities. Many, for example, go here to swim in kayaks or take part in hikes.

The most delicate black sand of the tree can be found in Bali, on Lovina Beach. At dawn you can watch dolphins in the sea, there are even special tours organized for this.

The most landscaped black beaches in the Canary Islands are located on the island of La Palma. Puerto Naos and Los Cancajos are the two main ones. Near the coast there is a lot of wildlife, so diving is very popular. Connoisseurs of comfort will appreciate the rest here.

The beach in Tenerife is famous in the world for the fact that it disproves the stereotype of the golden color of the beach sand. Due to the proximity of the volcano Teide, coastal sand here an exotic black color. This sand is actually crushed lava, which was once spewed out by the volcano.

Such a beach looks very unusual, but attractive. There is reason to consider this sand as healing, due to its properties it is able to heal disorders associated with the musculoskeletal system. This is due to the content of useful minerals in the composition of this sand. Curative “procedure” on the beach is as follows: buried in the black sand, you must lie in it for about 15 minutes, then swim.

On the island of such “black” beaches a few. There are both highly visited and crowded, and more quiet beaches with dark sand. They also differ from each other by the prevailing shade of sand: it varies from black to ashy.

There is a bad reputation for Syrian beaches (because of the dirt), but the good reputation of the black beach of Wadi al-Qandil has not yet been questioned. The beach benefits from the opportunity to swim – from May to November, the water is warm.

Children on the beaches create figures from this sand, and adults – unusual and unique photos.

One of the remarkable and beautiful features of our land, is the black color of the sand. Black sand is a rare phenomenon on our planet, it appeared here due to volcanic activity many thousands of years ago.

15 of the world’s most stunning black sand beaches 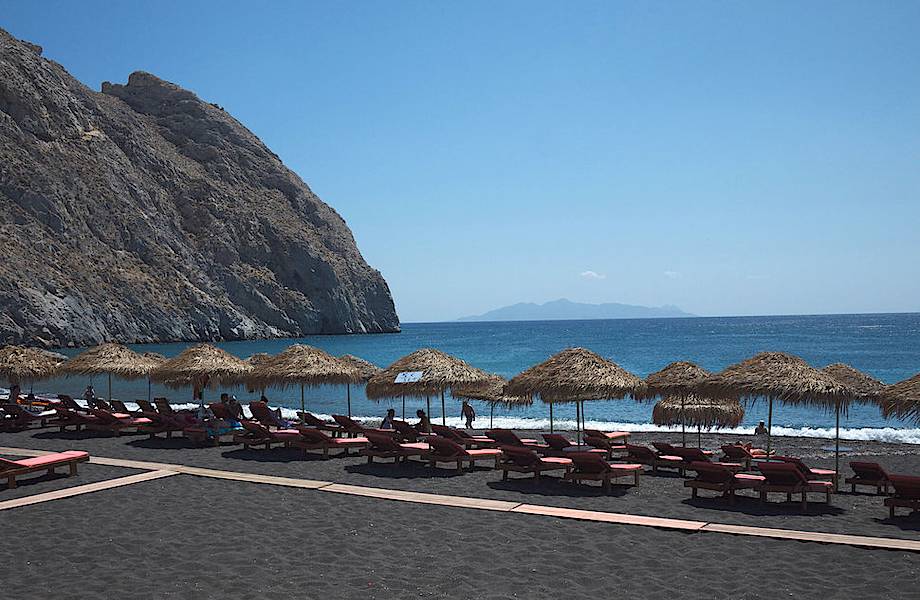 White sand beaches – it’s completely boring and familiar! Who hasn’t been to one? And these 15 stunning beaches are characterized by a stunning, extraordinary, black sand color, which gives the place exciting drama and originality. Iceland is home to 130 volcanoes from whose ashes these beaches with basalt columns and lava formations, picturesque cliffs and caves emerge here. This amazing pebble beach was formed when lava combined with ocean water. It is considered one of the best beaches in America. This is the most unique beach in Tahiti, as the island is usually famous for its white sands. This is one of the most popular places in New Zealand for hang gliding, kiteboarding and horseback riding. This icy lagoon in Iceland is a very popular cinematic spot. This stunning cold lava black sand beach in Bali is surrounded by seven fishing villages and is considered a great place for dolphin watching as well as snorkeling. The sand of this beach has acquired an impressive coffee color due to years of erosion of the nearby cliff. It is in the distance and surrounded by regal sequoias.

READ
Newfoundland and Labrador in Canada, photo and description 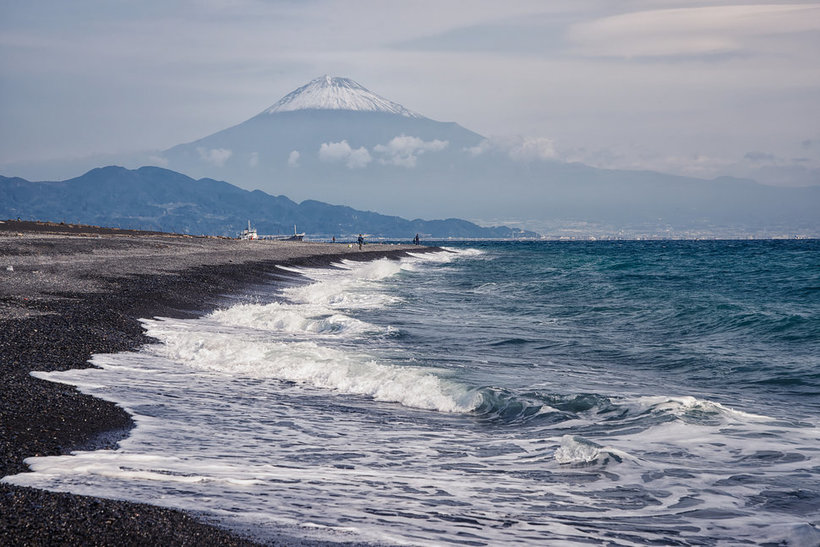 The black sand of this beach is also of volcanic origin. The views of Mount Fuji are unparalleled from here. This onyx-colored beach was formed from the lava of the still-active Mauna Loa volcano. Its black sand is so popular that tourists love to take it with them as a souvenir. The backdrop for this delightfully secluded beach with its charcoal-colored sand is lush green jungle and coconut palms. It’s considered one of the best spots for snorkeling. Incredibly beautiful beach with black sand, which not so long ago held a photo shoot for the world famous lingerie brand Victoria’s Secret. This rather apocalyptic-looking beach became famous for the movie Piano. Black as night, its sand contrasts beautifully with the sparkling white houses and bright blue water. 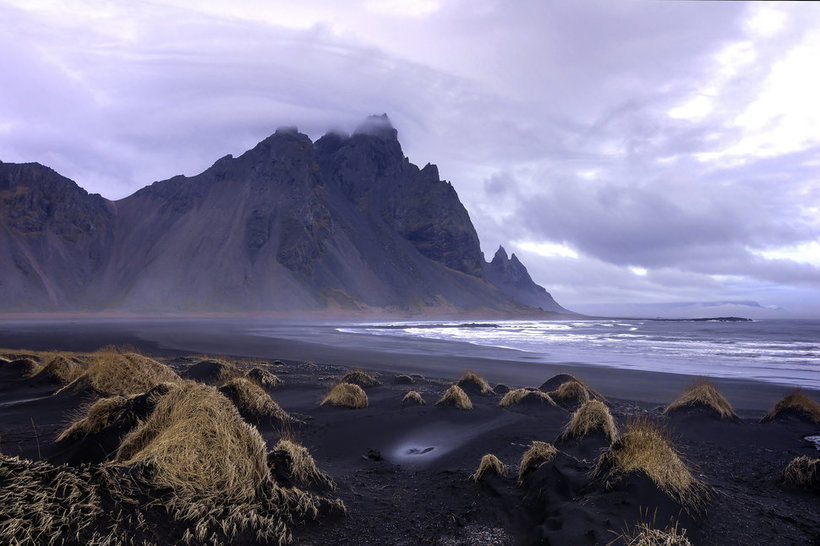 The rocky shoreline and gorgeous mountains towering over it are just the perfect place to watch unforgettable sunsets.