Step by step around the planet 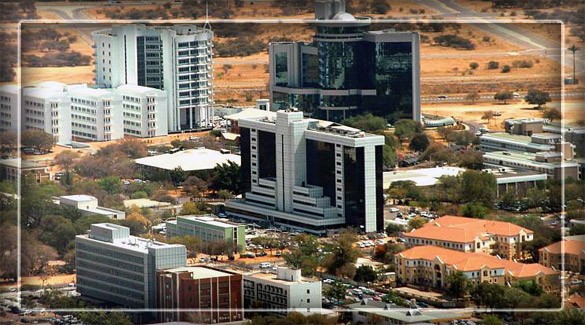 Botswana ( Botswana ) is a state in South Africa, 70% of whose territory is occupied by the Kalahari Desert, home to a large number of wild animals and birds, as well as representatives of African flora. Botswana is a pristine nature and amazing national parks, rock caves and bushmen villages. Until 1966 Botswana was under British patronage and was called Bechuanaland. 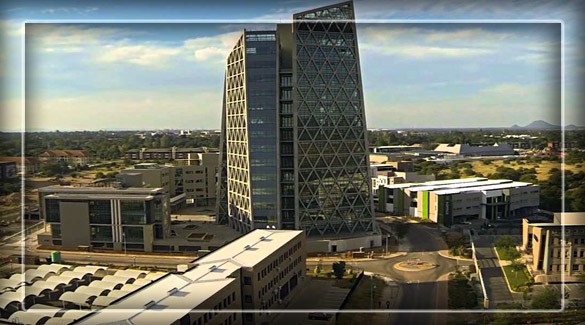 Gaborone is the capital city of the Republic of Botswana and is the administrative center of the South Eastern Province located on the Notwani River, a few kilometers from the border with South Africa. The capital emerged on the site of a small village. In a very short period of time they built government offices, a hospital, schools, banks, stores and thousands of houses. Today Gaborone is one of the fastest growing cities in Africa and the largest city in the country. 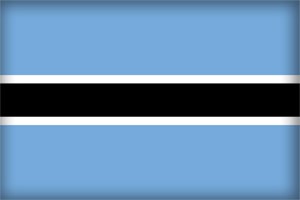 The flag of Botswana is a rectangular cloth with an aspect ratio of 2:3. The blue field of the flag is divided in the middle: one black stripe and two thinner white stripes. The blue color symbolizes the sky and water; the black stripes represent the indigenous population of Botswana; the white stripes represent the national minority. The juxtaposition of these stripes implies understanding and friendship between the black and white races. Previously the flag of Botswana was the flag of Great Britain . 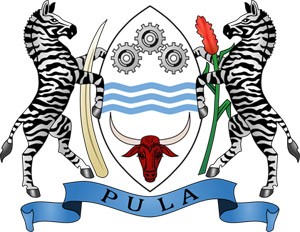 Botswana’s coat of arms is a shield of African warriors held by two zebras. The zebra on the left also holds an ivory tusk, and the zebra on the right holds a branch of sorghum. There are three toothed wheels at the top of the shield, three waves in the center, and a bull’s head at the bottom. Under the shield there is a ribbon with the Botswana motto – “PULA” (“Rain”).

Botswana’s national currency is the pula (rain) (international designation BWP), equal to 100 Thebe (shield). Coins in denominations of 1, 2, 5 pula and 5, 10, 25 and 50 Thebe and banknotes in denominations of 10, 20, 50 and 100 pula are in circulation. The Botswana pula was one of Africa’s most stable currencies.

Botswana on the world map

Botswana is a country in South Africa bordering South Africa in the south, Namibia in the west and north, Zambia in the north-east and Zimbabwe in the east. The country has no access to the sea. The area of Botswana is 600 370 km 2, 70% of which is occupied by the Kalahari Desert, a roadless wilderness with numerous dunes and barchans. 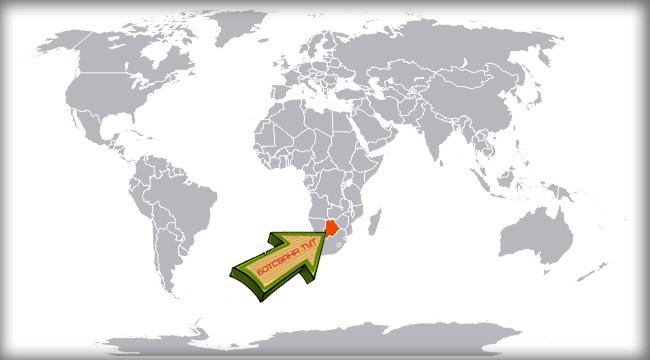 The plateau, extending from the north of Kanye to the border with Zimbabwe, divides the country into two geographical areas. The eastern part is a hilly area of scrub and grass. To the west of the plateau are the Okavango swamps and the Kalahari Desert. Botswana’s largest river is the Okavango, whose delta is rich in lakes, the largest of which is Lake Ngami.

What is worth seeing in Botswana?

Attractions in Botswana are rivers and lakes, national parks and reserves, caves and hills. Botswana is an exotic country, which gives travelers the opportunity to experience Africa as it was before the arrival of Europeans. Here you will meet one of the most mysterious peoples of Africa – the Bushmen. 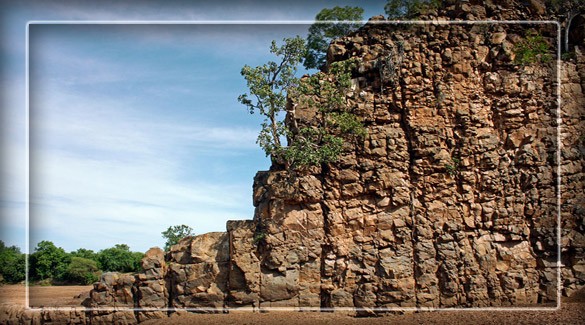 Here is a small list of places of interest, which you should pay attention to when planning a trip to Bosnia and Herzegovina: 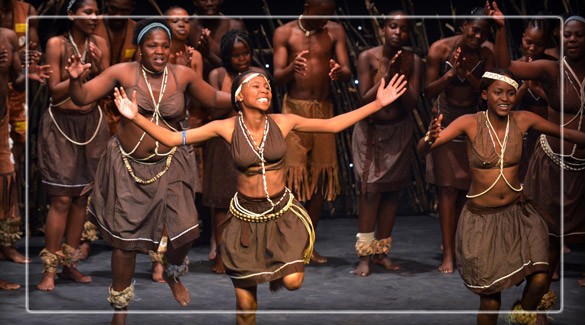 The population of Botswana is 2,335,274 (data as of February 2017). 80% of the country’s population is Tswana, a Bantu language group divided into 8 ethnic groups (Kwena, Kgatla, Maleta, Ngwaketse, Ngwato, Rolong, Tawana and Tlokwa), 12% are Kalanga. The country is also home to the Herero, Mbukushu, Ndebele, and a small portion of Europeans, while deep in the Kalahari Desert is home to one of the oldest peoples on Earth, the Bushmen.

In Botswana there is no official religion. The country’s constitution guarantees freedom of religion. Most of Botswana’s population (about 60%) are Christians: 25% Protestants, 7% Catholics and 35% are African Christian denominations. The rest of the believers are Jews, Muslims, and Bahaites. 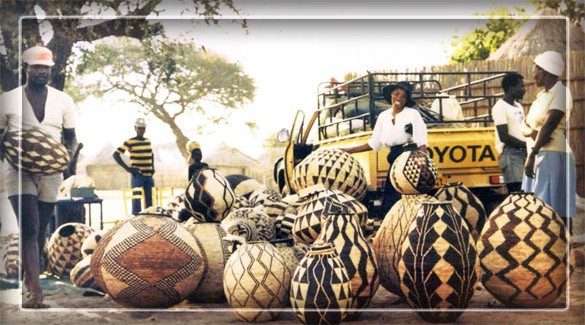 Here is a small list of the most common souvenirs that tourists usually bring from Botswana:

“No nail, no rod” or customs regulations

Botswana’s customs regulations permit the import and export of foreign currency in unlimited quantities, but a declaration is required. Imports of local currency are not restricted, cash exports are limited to an amount up to 5,000 pula.

READ
Slovakia. Travelling and vacationing in nearby Slovakia.

Duty-free import of: up to 2 liters of wine or 1 liter of spirits; up to 200 cigarettes, up to 20 cigars, up to 250 g of tobacco, as well as personal items – total value not exceeding 500 pula per person – is allowed. You are allowed to bring drugs that do not require special permission in the amount of personal use, provided that you have a prescription from the attending physician.

When importing/exporting all kinds of pets, a veterinary certificate and a certificate of vaccination are required.

To import firearms, a possession license and a permit are required. To export, weapons must be declared.

Dear Reader! If you’ve been to this country or have something interesting to say about Botswana . WRITE! After all, your lines may be useful and informative for the visitors of our site “Around the planet step by step” and for all travel enthusiasts.

Useful data for tourists about Botswana, cities and resorts in the country. And also information about the population, currency of Botswana, cuisine, peculiarities of visa and customs restrictions of Botswana.

The Republic of Botswana is a state in South Africa. It borders on South Africa in the south, Namibia in the west and north, Zambia in the north-east, and Zimbabwe in the east. Geographically 70% of the country is occupied by the Kalahari Desert. 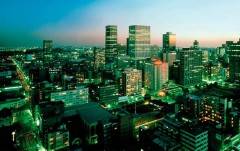 Botswana is a democratic republic with a multiparty system. The head of state, head of government and commander-in-chief is president. The legislative power is bicameral parliament consisting of the National Assembly and the House of Chiefs.

Of local languages other than the official Tswana, the most common is that of the Kalanga people.

About 70% of the population adhere to traditional African beliefs (animalism, fetishism, the cult of ancestors, the forces of nature, etc.), about 30% are Christians (most Protestants). There are small Muslim communities in Gaborone and Lobats.

Currency exchange can be done at banks and exchange offices, as well as at major hotels and the airport. Banking services are readily available in all major cities, the use of traveler’s checks in the capital is also quite easy. Major credit cards are accepted at major hotels, stores, and restaurants in large cities.

In outlying towns and villages where there are no banks, there are “traveling banks” – mobile banking facilities with a standard set of services that operate weekly or monthly in the area. These bank offices can also exchange traveler’s checks, but practically do not work with cash. To exchange money in such a bank, it is highly recommended to take a queue early in the morning, the exchange operation itself may also take quite a long time. 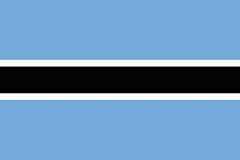 The national flag of the Republic of Botswana was first flown in September 1966, when the country’s independence was proclaimed. Description and . 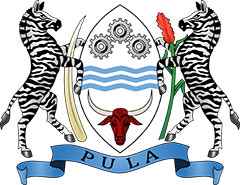 The middle of the twentieth century for many countries of the “black continent” was marked by the emergence of an independent road. State symbols appearing one. 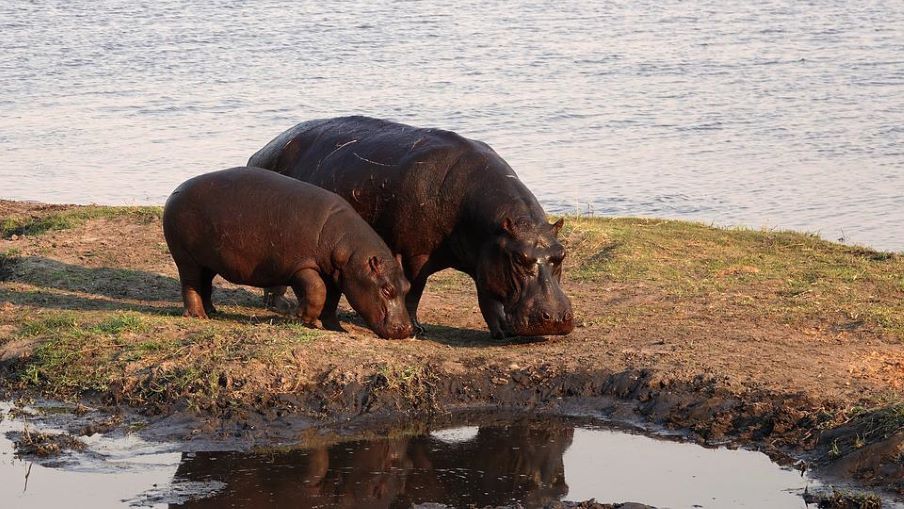 The Okavango is one of the most important rivers in the Kalahari Desert and is recognized as the largest delta in the world. The natural uniqueness of the river is so great. 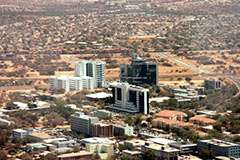 Gaborone can be called one of the youngest major cities on the planet. The capital of Botswana began construction only in 1969, practically in .

Holidays in Botswana at the best price . Search and compare prices on all the world’s leading booking systems. Find the best price for you and save up to 80% off your travel costs!

Botswana’s tourism business, which relies on eco-tourism, has had no shortage of tourists in recent decades, with the country’s national parks and reserves, the Kalahari Desert and the Tsodilo Hills being the most popular destinations. On average, the country is visited by a million tourists a year, most of whom come from other African countries. At the service of guests about 3000 hotel rooms in national parks and reserves – this is not enough to accommodate all wishing to enjoy the wildlife, so the order and budget camping and highly comfortable lodges should be made in advance.

READ
Faroe Islands - a group of islands, part of Denmark 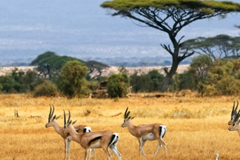 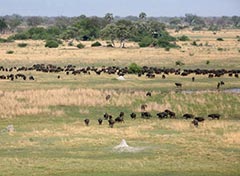 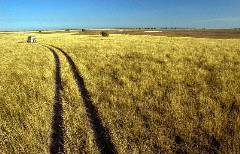 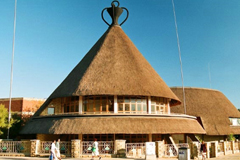 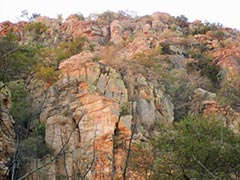 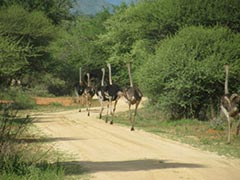 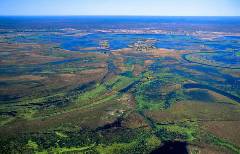 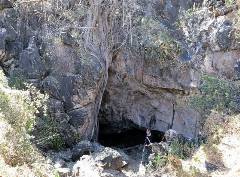 Excursions and attractions in Botswana

Botswana is Africa’s most popular destination for safari enthusiasts. From the Okavango Delta in the north to the red dunes of the desert in the south, Botswana offers an expansive and stunning landscape. One-fifth of Botswana is protected national parks and reserves. This is where most television programs on animal life in their natural habitat are filmed. Almost all the animal and plant life characteristic of the African continent is present on the territory of Botswana. Since 1968 Gaborone hosts the largest museum in Botswana, the National Museum and Art Gallery, which displays materials on the ethnography and history of Botswana, as well as works of art of the country and the region. Another famous museum of the country’s capital is the Postal Museum. Other cities – Francistown, Kanye and Mochudi have equally interesting ethnographic museums. In the Tsodilo Mountains there is the largest collection of rock art dating back more than 30,000 years.

The cuisine of Botswana is based mainly on African, Malaysian and Indian cuisines. The most popular dishes are meat and poultry. Also eat wood caterpillars, which are cooked with red peppers and peanuts. Of drinks the most popular are water and Coca Cola. Of alcohol, beer is the most in demand. The strongest preference is for spirits.

It is recommended to tip only in case of exceptionally good service – in most places payment for services is included in the bill automatically, so if you feel like increasing the gratuity, approximately 10% of the bill is considered the highest generosity. It is not customary to tip cab drivers.