Bouvet Island – the loneliest island in the world

Lost in the South Atlantic is the uninhabited and cold island of Bouvet Island. This small piece of land is the furthest from any nearest permanent settlement on the planet. It is sometimes called “the loneliest place on Earth.” 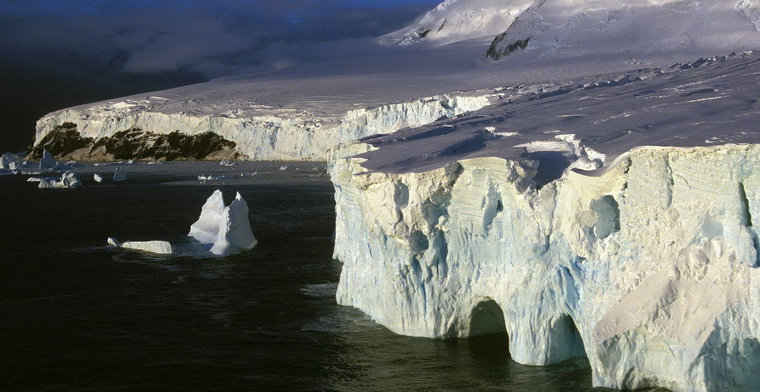 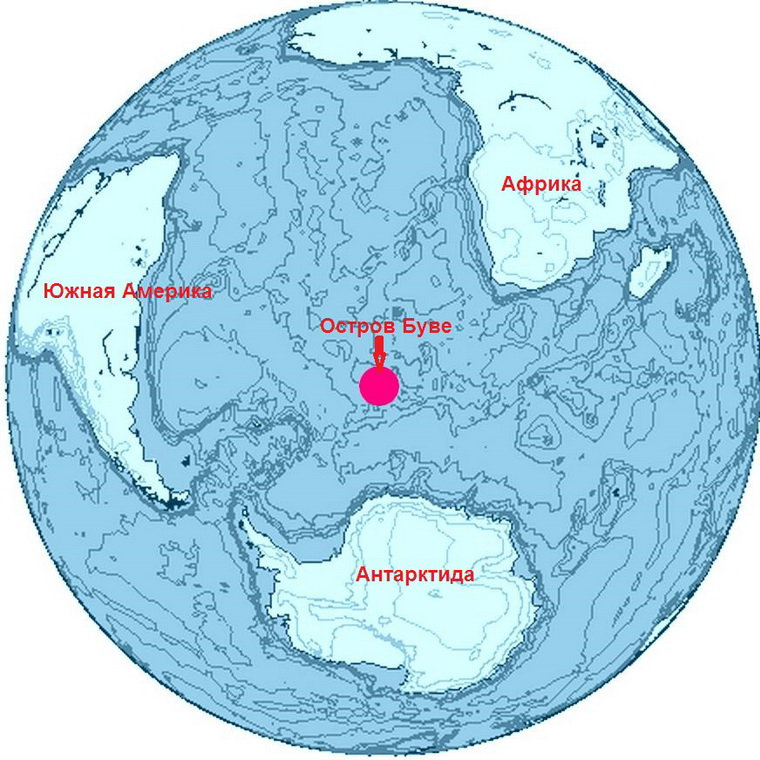 Bouvet Island is an ellipse stretching from east to west. Its dimensions are approximately 9.5 by 6.5 kilometers. Its surface area is about 49 km2 . About 93% of the island is occupied by glaciers. The nearest permanent settlement, called Edinburgh of the Seven Seas, with a population of about 300 people, is located in the northern part of the island of Tristan da Cunha, 2270 kilometers north of Bouvet.

Bouvet Island is of volcanic origin, the center being the crater of an inactive volcano filled with ice. According to scientists, the last eruption here was about 2000 years ago. At the moment Buve is a dependency of Norway – which means that the island is not formally part of the state, but is considered under its protectorate. A prime example of a dependent territory is Greenland. 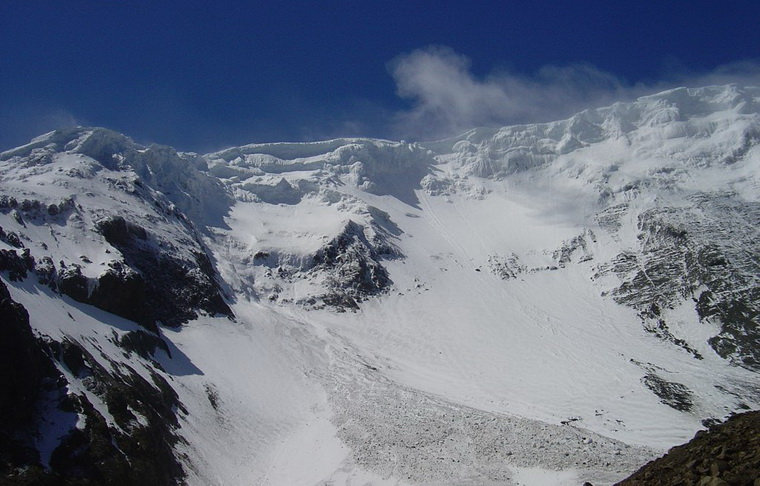 Bouvet Island is dominated by a maritime Antarctic climate, characterized by heavy clouds and fog. The average annual air temperature is about -1 o C. And annual fluctuations are minimal, from -5 o to +4 o . The maximum temperature of +14 o C was registered in March 1980.

Severe climate and landscape are not conducive to the spread of lush vegetation. Here one can find only mosses and lichens growing on the land areas free from ice. The animal world is more diverse. More than 10 species of seabirds nest here. At the end of the last century there were more than 100,000 penguins, several species. SEALs and seals also use the island during the breeding season. Giant humpback whales and killer whales are found in the surrounding waters. Since 1971, Bouvet Island has been a sanctuary. 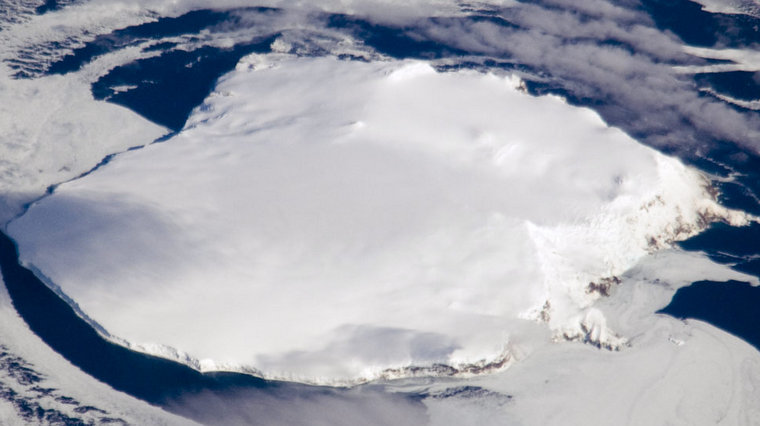 The island has been discovered several times and has always been called by different names. It was first discovered by Jean-Baptiste Charles Bouvet-de-Losier, a French navigator. He was searching for the unknown Southern Continent and on January 1, 1739, he saw land. Then the captain failed to land on it and find out whether it was an island or part of a new continent. Moreover, Jean-Baptiste incorrectly determined the coordinates of this piece of land, thus misleading his fellow captains. So in 1772, the legendary James Cook, according to the French coordinates did not find the island.

The rediscovery took place in 1808 by the British James Lindsey. He was the first to prove that it was the island and calculated its exact coordinates. But then it was not considered to be the land originally discovered by the Frenchman, and became known as “Lindsey’s Island.” 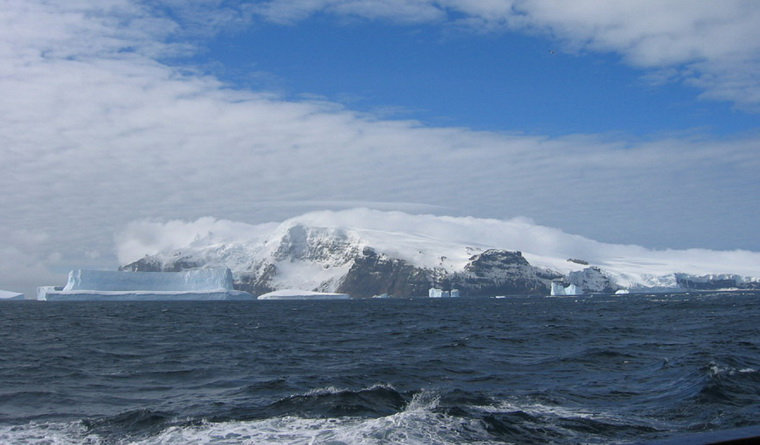 Benjamin Morrell, captain of an American ship, claimed to have been the first to land on the island in 1822. But there are doubts, as Morris never once mentioned that the island was almost entirely covered by ice. The first landing on Bouvet in December 1825 was officially credited to British Captain Norris. He had already given the island the name “Liverpool” and proclaimed it a British possession.

In those days, any “derelict” territories were declared their possessions. So it was with the island of Amsterdam in the Indian Ocean.

In 1927, the First Norwegian Expedition, led by Harald Horntved and financed by Lars Christensen, was the first to carry out a long stay on the island. A small hut was even built here. On December 1 the Norwegian flag was already flying over the island. 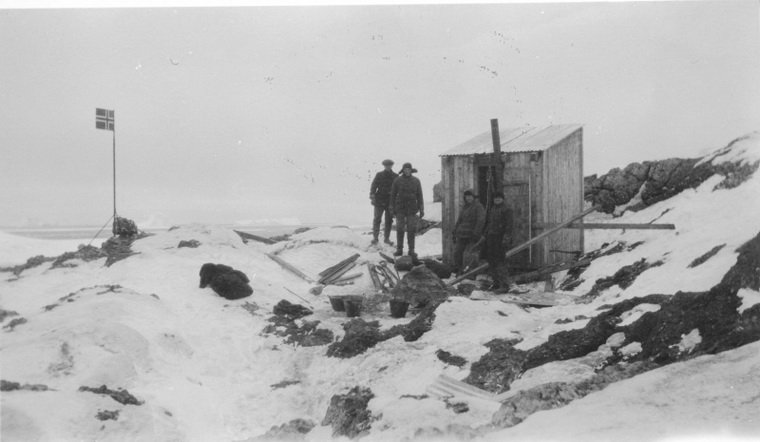 Norway claimed ownership of it. Great Britain contested it, but in view of the inaccessibility and the small importance of the object, in 1929, gave up the rights to the island. Thus, Bouvet became a dependent island of Norway and retained its original name.

It is noteworthy that the dispute went quite peacefully and civilized. But the “brutal” war over Hansa Island between Canada and Greenland is still going on. The viscoprolite (yes, that’s right, the viscoprolite) battles are still going on. Read on and you’ll see what we’re talking about. Read about Hans Island and the Whiskey War.

To this day, the island is uninhabited. It is hardly of interest to tourists, but it is definitely important to scientists. There is an automatic weather station, which undergoes annual maintenance. Landing on Bouva is very difficult: on one side are glaciers, and on the other side are steep cliffs, up to 500 meters high. The best way to get here is by helicopter. 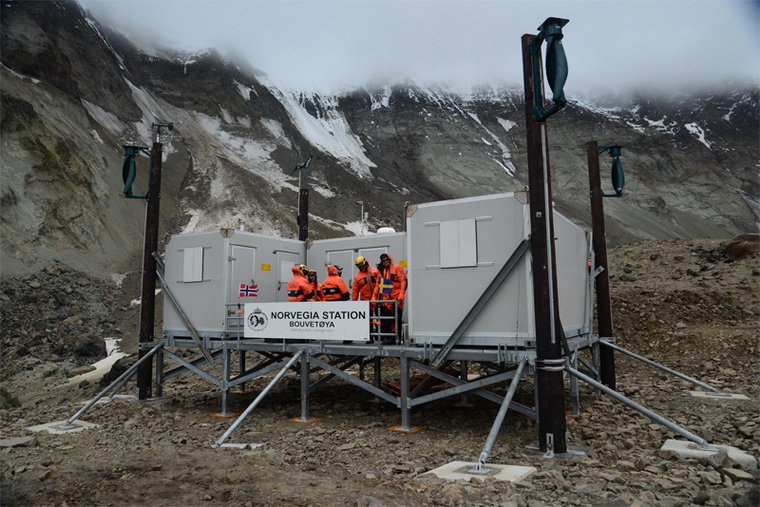 Bouvet is one of the most remote islands in the world 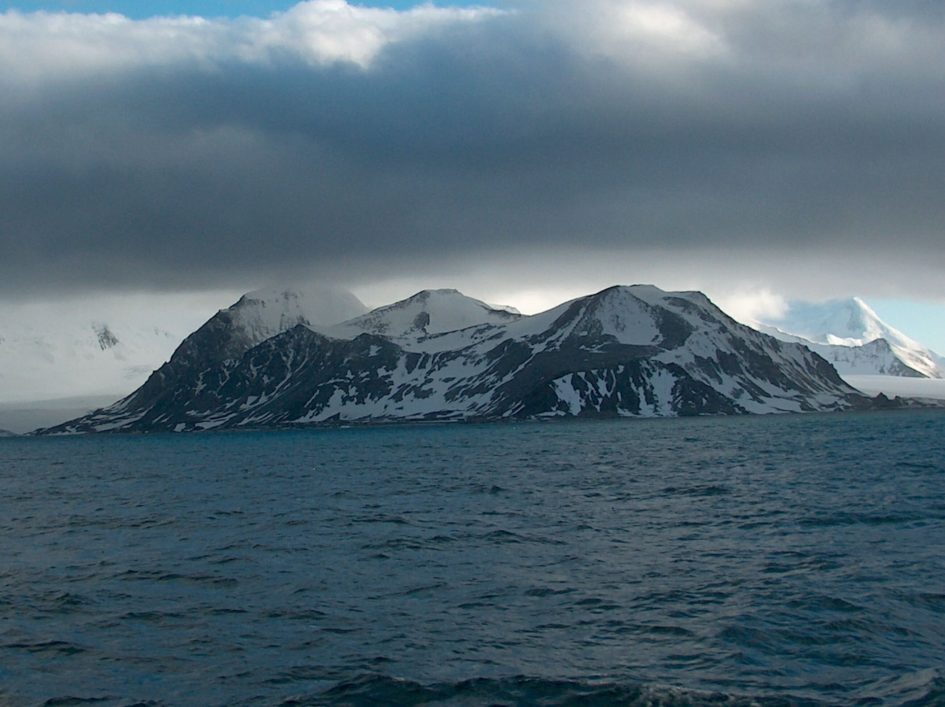 There are about 500,000 uninhabited islands in the world. Some of them are uninhabited because of their geographic location. One of the most remote islands was the island of Bouvet. Internet magazine Factinteres tells about this island in a little more detail.

Bouvet Island was first discovered by the French explorer and navigator Bouvet de Lozier in 1739. The navigator himself mistook this island for a cape, which he assumed was the very South Earth. Then Bouvet de Lozier gave the island the name “Cape of the Circumcision. To this day, a small section of the island of Bouvet and carries this name.

In 1772, James Cook questioned the existence of the island. The fact that James Cook simply did not find the island at the marked point, which led to the doubts. However, as it later turned out, Bouvet de Lozier simply made a mistake in his marking.

In 1808, Bouvet Island was rediscovered by Captain James Lindsay. Since there were no marks at the location of the island, James considered himself its discoverer and named the island after himself – Lindsay Island.

In 1825, the island was “captured” by the British navigator Benjamin Morrell. It was a capture without a single military action, as there was absolutely no one on the island at that time except the crew of Morrell’s ship. From then on the island was declared British possession, and later renamed Liverpool Island.

The first more or less major anchorage of people on the island occurred almost 100 years later, in 1927. The crew of the Norwegian ship landed and explored the island for one month. After a series of studies in 1928, the island was declared Norwegian land. After 1 year, Great Britain decided to give up its claim to the island completely.

READ
Barsakelmes Island in the Aral Sea, photo and description

In 1930, the island of Bouvet was finally declared a dependency of Norway. However, it was never included in Norway. Since then there has been no information about Bouvet Island.

The next news about Bouvet Island came in 1979. That year there were powerful explosions near the island. It was later determined that the explosions were nuclear weapons tests, but no country in the world took over the explosions. According to some information, the Israeli military together with the army of South Africa tested the nuclear weapons.

A brief description of the island

Bouvet Island is one of the most remote islands in the world from the mainland. The island is second only to Easter Island and Tristan da Cunha. The closest major point to Bouvet Island is Antarctica, about 1,700 kilometers away.

The highest point of the island is the top of a dormant volcano – 780 meters. The area of Bouvet Island is 49 square kilometers. Approximately 90% of the island is covered by a glacier with volcanic sand underneath. The lowest temperature on the island is reached in the summer and can be -5 degrees Celsius. However, this temperature is accompanied by strong enough winds, which can blow people away without problems. The only permanent inhabitants of the island are seals, birds and penguins.

Today there is a small meteorological station on Bouvet Island, which operates in automatic mode. Maintenance of the station is possible only during the warm season, when it is possible to bring an expedition here. Exploration of the island is complicated by its location, cliffs and glaciers, which completely block access to the island by water. To get to Bouvet Island is possible only by helicopter.