Travelling is like de-stressing for me from the real world as I can freely breathe with no heart-pounding calls and attendance from hours of duty. It’s a day to loosen the tightly beating pulse and unclenching the rigid calf muscles. But what’s more relaxing when travelling is when you have your travel itinerary a less to no hassle or mind-boggling pocket threats. What I simply means is that you do not need to get stirred with lots of credits during and after the travel. One way to ward yourself off from this is to avail for PISO fares offered by selected airline companies such as Cebu Pacific Air and Air Asia Philippines. 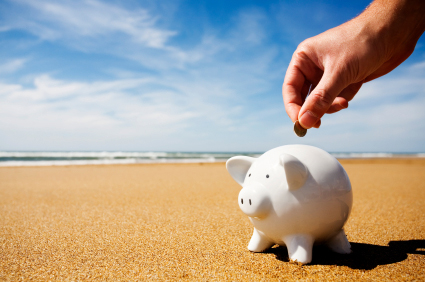 This PISO fare is exclusive of the other charges. This is yet the base fare which is something to seized for once offered. In fact, there is really a big difference when availing this PISO fare than paying for the regular fares for your travels. The domestic flights, for instance, from Manila to Davao City and vice versa usually costs less than 1,000.00 PhP including charges and a baggage fee for up to 25 kilograms. Comparing this to the regular fare which usually up to 7,000.00 PhP. Isn’t PISO fare a big savings then?

Moreover, there are also available PISO fare for international flights like Philippines to anywhere in Asia such as China, Indonesia, Japan, Hong Kong, Singapore and Malaysia. Availing for the said fare when travelling outside the Philippines is a huge savings. Surely, any backpacker would have much for his pockets for souvenirs and other travel stuff than just merely spending it on the travel fares alone.

Aside from what have mentioned above, other expenses each traveler should put an eye at includes hotels and other staycation, food, and other emergency or not-on-the-list expenses. However, some of these can be waived upon such as the hotel and staycation if you will have it booked earlier than the said travel. Hotels also offer cheap or on promo staycation like the Cheap hotel dijakarta in Indonesia. You can save for your food since many hotels offer free breakfast and other complimentary food during your stay.

So basically, travelling now adays, be it domestically or internationally, is not really that head-cracking since everything is up for grabs. One just needs to be wise and clever enough when availing online promos for travels and patient enough to wait for these offers.

Wouldn’t it be great to finally have a Disneyland Philippines, right?

A big smile to every Filipino kids and parents as well if this Disneyland Philippines be physical in the country. Aside from the fact that there is no need to have a passport, which actually would take a month to acquire after a long queue of these and those requirements, it is much easier for us to travel then. Flying or traveling locally is more convenient than going abroad or outside the country just to experience Disney adventures. One may only need a hand bag when Disneyland Philippines be made real rather than carrying with you a luggage full of stuff that are enough for a three to five days spend outside of the country just to enjoy Disney world.

Since I knew I was pregnant, that was some time in 2013 and I was even advised not to travel because of a critical pregnancy condition, and up until now that I am a hands-on and breastfeeding mother, I rarely travel, or if I could, I surely am with my little boss.

So this year, 2016, I and my little boss will hopefully fly elsewhere our each pairs of shoes would lead us to and with God’s blessings and providence, we really could have a vacation together. And why only I and my little boss? This is because my hubby is not allowed to travel outside the country, as per work-related terms. But this is still okay with me since our little man is over 2 years old now and he follows instruction carefully, so I am pretty sure, I can manage long distance travel with him alone.

Moreover, that basically was my reason then why I haven’t travel for a long time which, my blog, this one – Free Travels and Tours, has been in hiatus as well. Of course, what should I blog about travel if I don’t even ride a bus from one place to another?

As I have just mentioned above, we are looking forward for a travel-full 2016 for our family, or perhaps just for me and my little boss this time. Crossing fingers for this one and hopefully, for this blog to have more exciting and fun-filled photos and experiences to share. 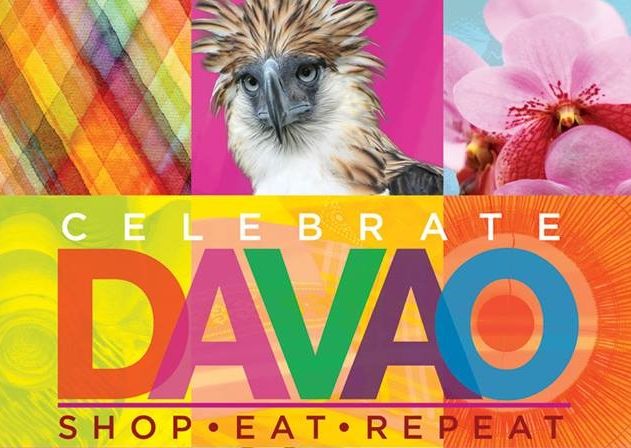 My excitement in the celebration of the 77th Araw ng Davao 2014 extremely went down. This is because I can’t steal a time, a day or two to fly to Davao. So I better make the best today — better yet watch the live streaming then on television so for me, at least won’t be too late and behind from the latest happenings and events in the said celebration.

Happy 77th Araw ng Davao everyone! Enjoy the celebration and seize the day!

Before, I told myself not to miss any Araw ng Davao celebration. However, since I started schooling out of town — Davao City, I haven’t catch even one celebration then. So just count then by yourself how many years I was absent celebrating Araw ng Davao then.

This time around, I know it is very impossible to catch the cheapest — or should I say, a promo fare, airline fares to fly then to Davao City. And though you’ll tell me I am just self-pitying, yes I do, I still won’t deny to everybody that I really wanted to fly, and celebrate Araw ng Davao 2014 then.

Hopefully I could celebrate the Araw ng Davao a year or two from now with my family.