Castles and fortresses of the world

The Moscow Kremlin is situated in the very center of Moscow, on the high bank of the Moskva River. Its powerful walls and towers, golden-domed temples and ancient temples.

Fort Boyard is the most famous fortress, which has become popular among viewers around the world thanks to the TV show of the same name. This one.

In western Belarus, on the outskirts of Brest is the Brest Fortress, which took on the first blow of German troops on June 22, 1941. В.

Neuschwanstein Castle is built on a rock 92 m high in the Bavarian Alps. It is one of the most famous castles of Ludwig II of Bavaria, whose.

Bran Castle – the legend of Transylvania, the most famous and most visited attraction in Romania. A medieval fortress that was the birthplace of.

The Peter and Paul Fortress is a unique military, historical and architectural monument, whose destiny is closely intertwined with the fate of the whole.

Chateau d’If is a fortress, located on the island of the same name in the Friuli archipelago in the Mediterranean Sea. Famous for its works.

Mir Castle, built at the turn of the XV-XVI centuries, is located in a small Belarusian town Mir, in Korelichi district of Grodno region.

Romantics and lovers of stories about knights do not necessarily need to go to Western Europe for a fresh experience. Vivid.

Beleu Castle is a pearl among Belgian castles. The country residence of the princely house of Lignes is located 10 kilometers south of the town of As in.

Mont Saint-Michel is an island fortress in Normandy. Visiting it, you can see with your own eyes the powerful tides, walk through the ancient.

Prague Castle is the largest fortress in the Czech Republic, stretching along the hilltop on the left bank of the Vltava River. It is a major.

The Izmailovsky Kremlin is a huge cultural and entertainment complex located in eastern Moscow. It was designed.

Vyšehrad is a historical district of Prague, the legendary birthplace of the Czech nation. It is situated on a rocky hill, at the foot of which.

Kolomna Kremlin is the main attraction of the city of Kolomna, near Moscow. Its territory is not closed, and is one of the city’s.

The Tower of London is one of the main attractions of Britain, a fortress whose history goes back almost 1,000 years

Alcatraz was the country’s first military prison, where famous criminals like Al Capone were held under brutal guard.

The Genoese fortress is the ancient complex of military fortifications in the city of Sudak and the former location of one of the main trading sites.

Vaduz Castle – one of the most beautiful castles of Liechtenstein and the residence of the prince, located above the capital of the principality – the city of Vaduz.

Hluboka nad Vltavou Castle is located near Ceske Budejovice, two hours drive south of Prague. Formally the complex dates back to the XIII.

Hohenzollern Castle is one of the most recognizable and popular attractions in Germany. Located 50 km south of the city of Stuttgart.

Karlstejn Castle is the most famous Czech castle, one of the symbols of the Czech kingdom during the Gothic period. The castle was conceived as.

The Château of Chambord, tracing its history back to the 16th century, is a unique pearl of architecture, a symbol of the French Renaissance. It.

Château de Chenonceau is one of the most romantic and loved by tourists estates in the Loire Valley. The ancient château is so popular that many.

Kazan Kremlin is a magnificent structure located in the most ancient part of the Republic of Tatarstan. It appeared approximately in X-XII centuries and still is.

READ
St. Lucia is island state on the island of St. Lucia

Lida Castle or Gedimin Castle is a fortification in the town of Lida, Belarus. The fortress was built for defense against.

Rostov Kremlin is a majestic stone fortification in the ancient city of Rostov Veliky. The territory of the Kremlin is located in the historic.

Trakai Castle is a castle on an island, the only island castle in Lithuania and Eastern Europe. The castle was built by Lithuanian Grand Dukes.

The Tula Kremlin, located in the historic center of Tula, is one of twelve surviving Kremlins in Russia. He refers to.

Aleksandrovskaya Sloboda, the oprichnaya capital of Ivan the Terrible, was located on the site of the modern city of Aleksandrov. It was founded by the great.

Dmitrovsky Kremlin is main attraction of Dmitrov town which is famous as one of the most ancient and curious monuments.

Konopiště Castle is considered one of the most beautiful and popular in Bohemia. The majestic construction has towered over the city for more than seven hundred years.

Belgrade Fortress Kalemegdan is one of the most ancient constructions of modern Serbia and is of great cultural value for the country.

The Pskov Kremlin is a large-scale fortification structure, preserved in the ancient city since the Middle Ages. The powerful fortress occupies.

Palaces, castles and fortresses from all over the world (29 photos) 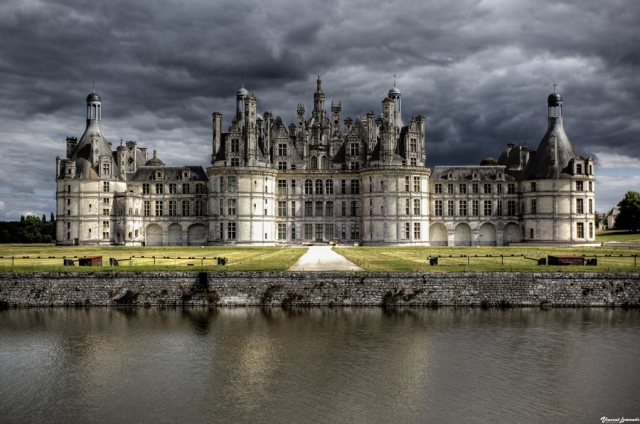 Centuries-old castles protruding from the mist, majestic royal palaces and defensive fortresses, as if descended from the pages of fairy tales, just excite the imagination. A selection of pictures of legendary monuments from all over the world awaits you in this photo gallery. 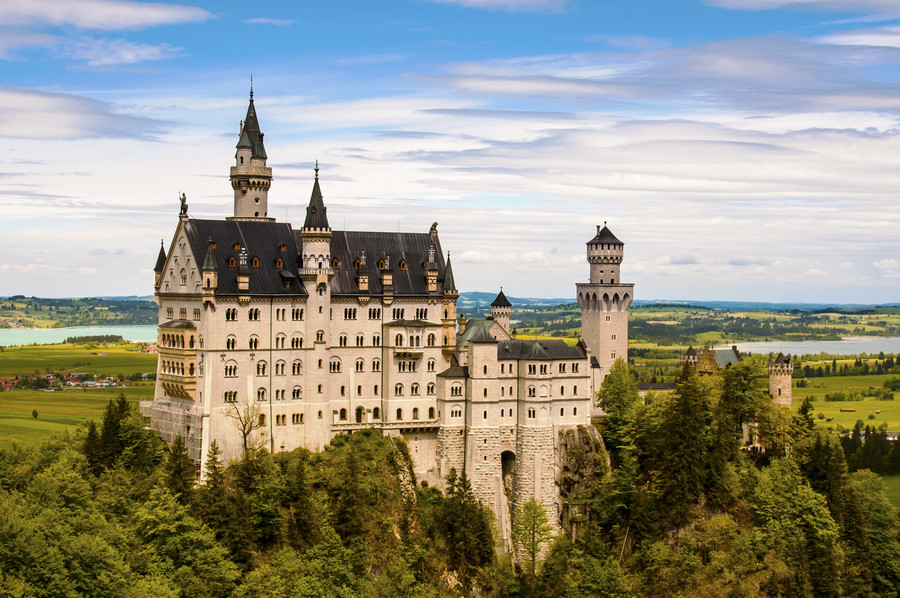 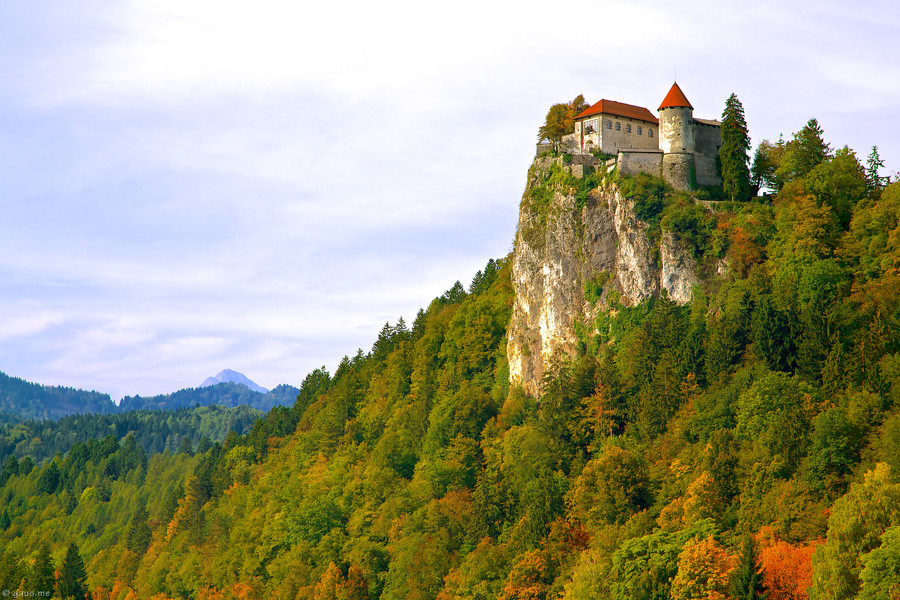 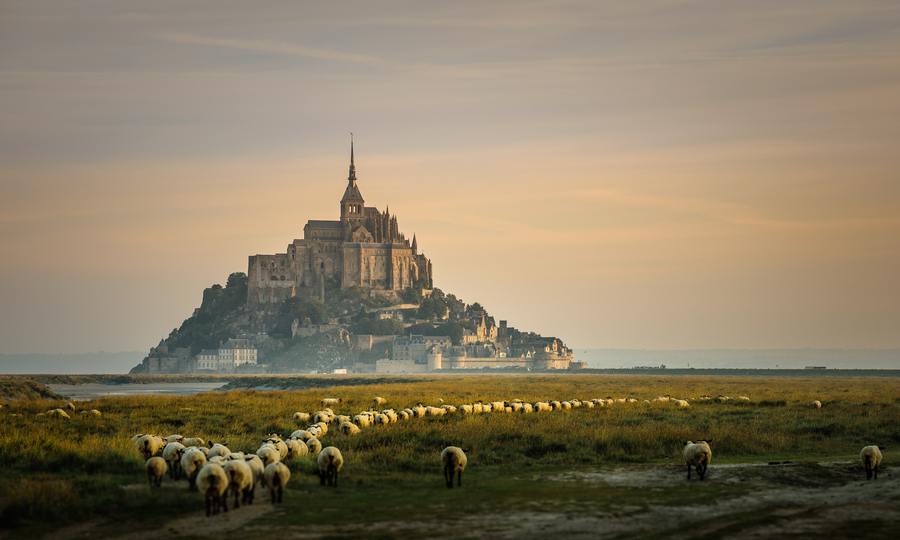 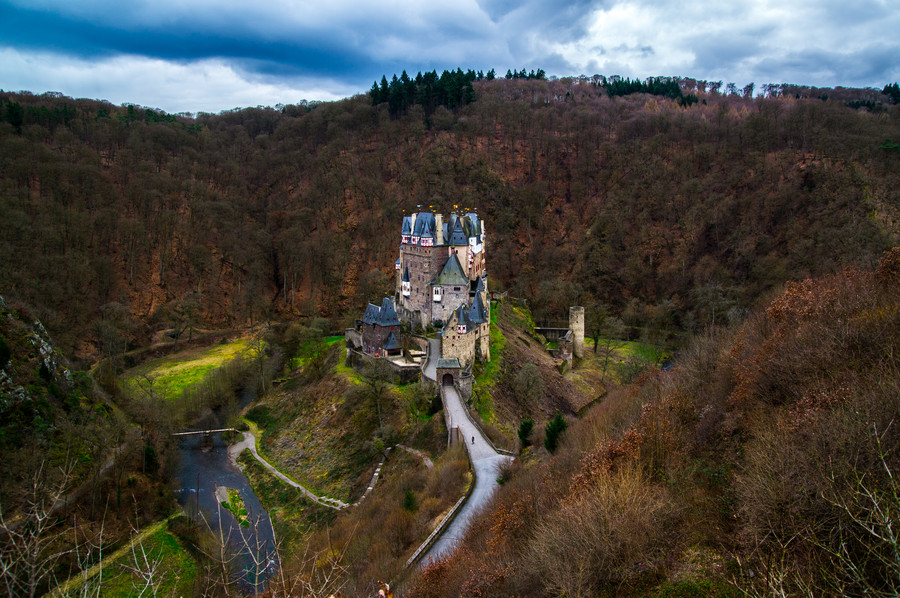 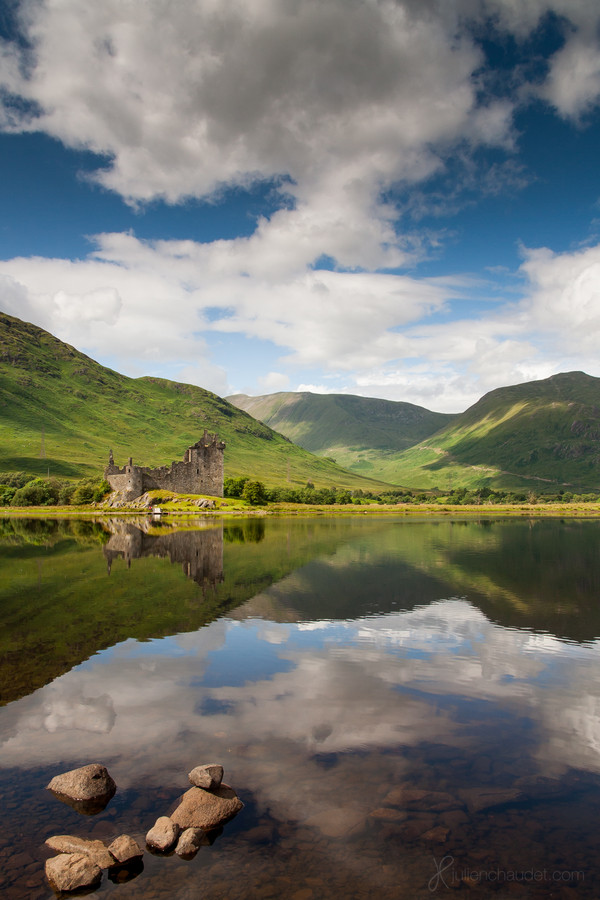 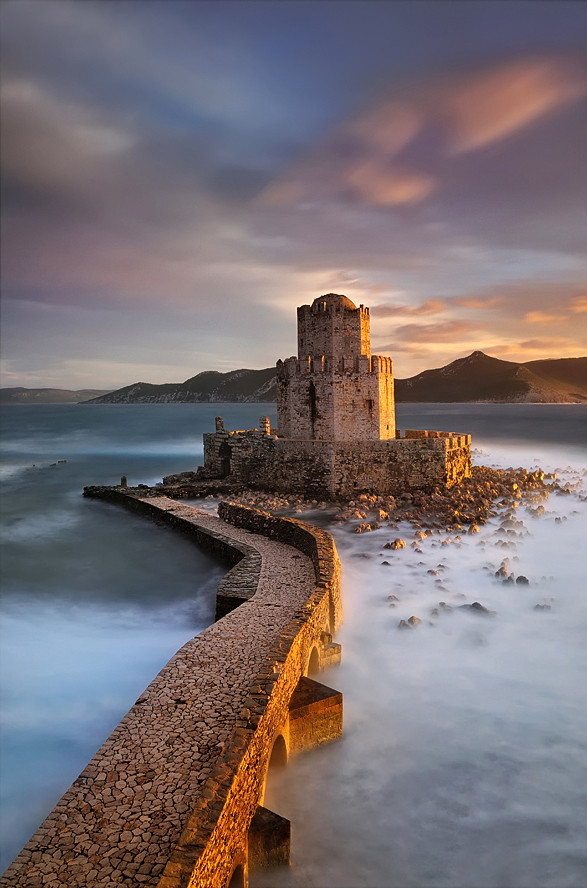 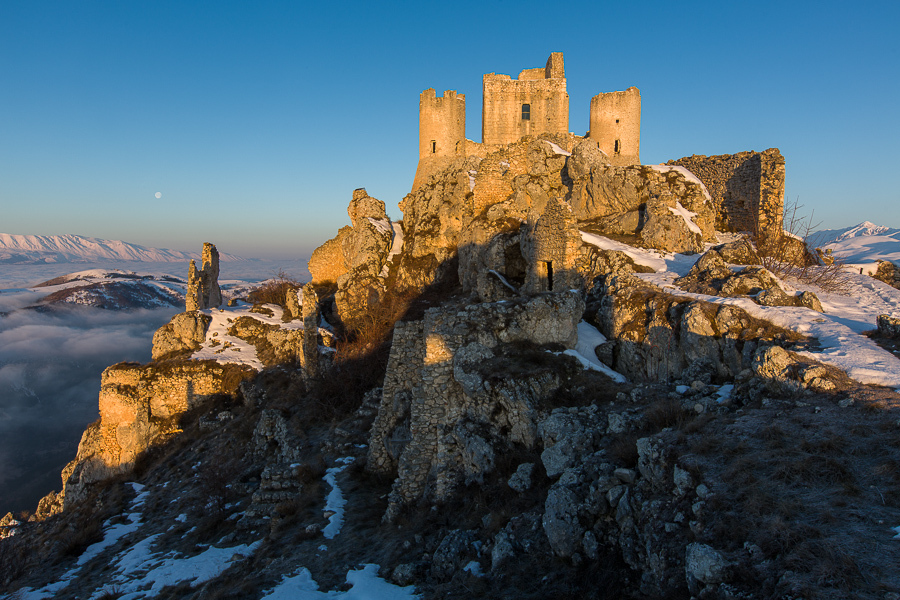 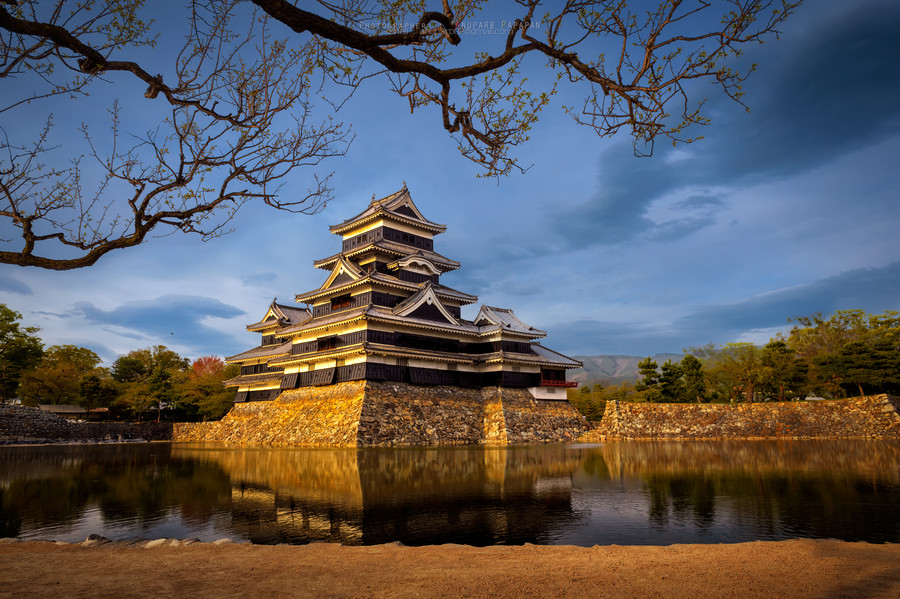 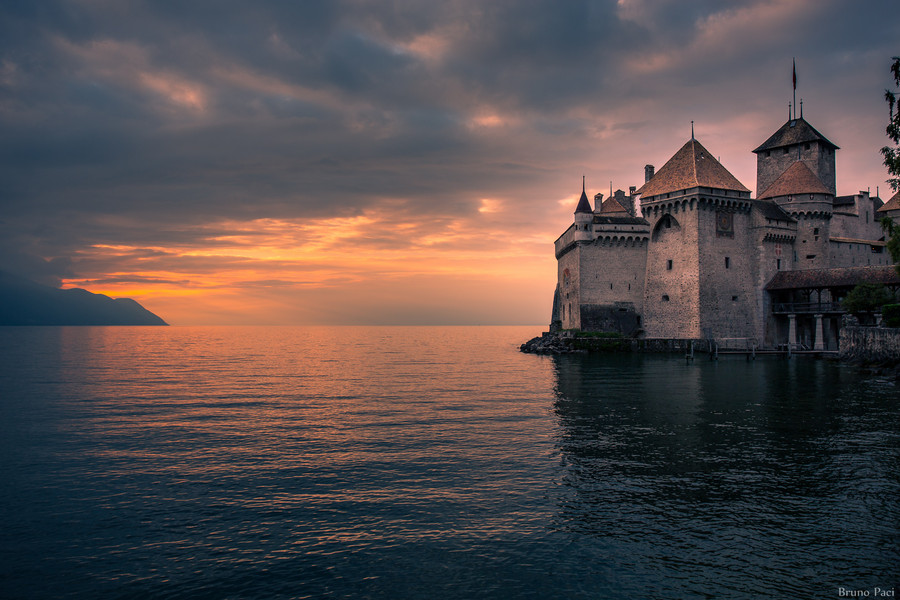 11. Prague Castle in the Czech Republic 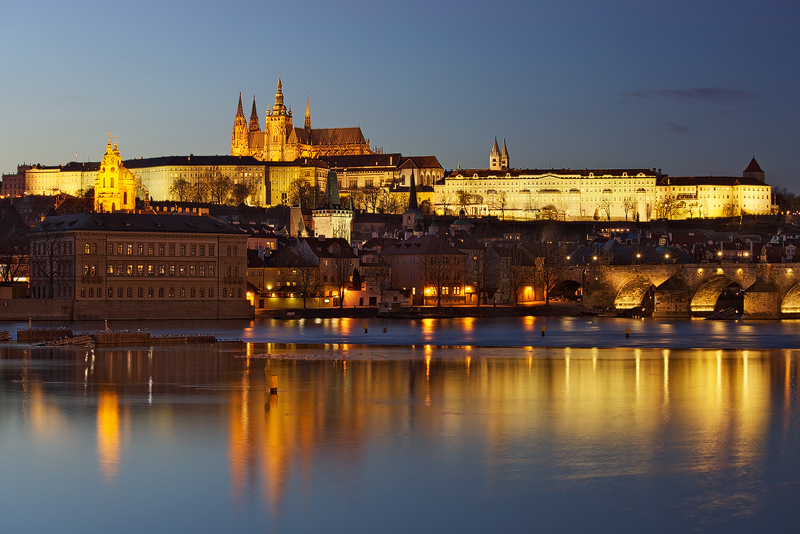 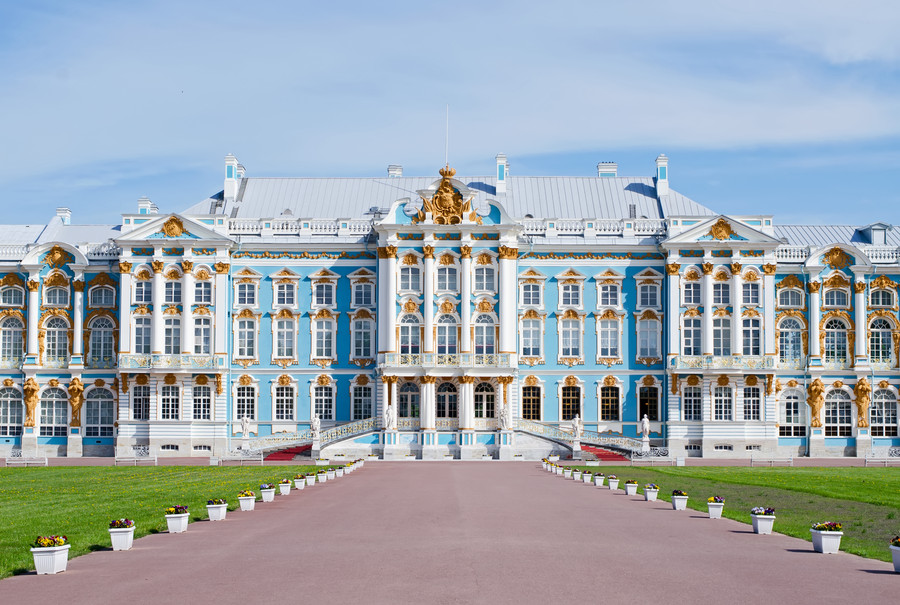 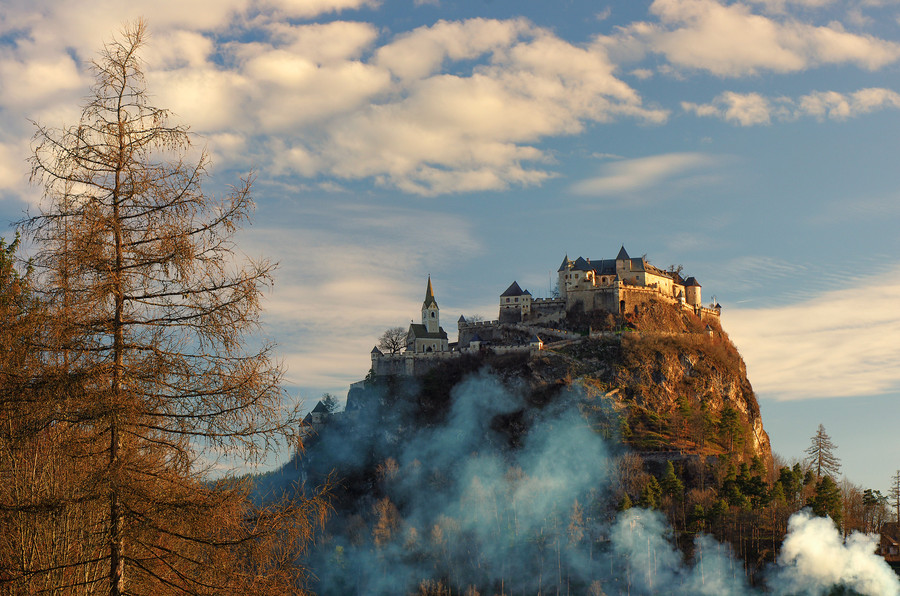 14. The castle of Chambord in France 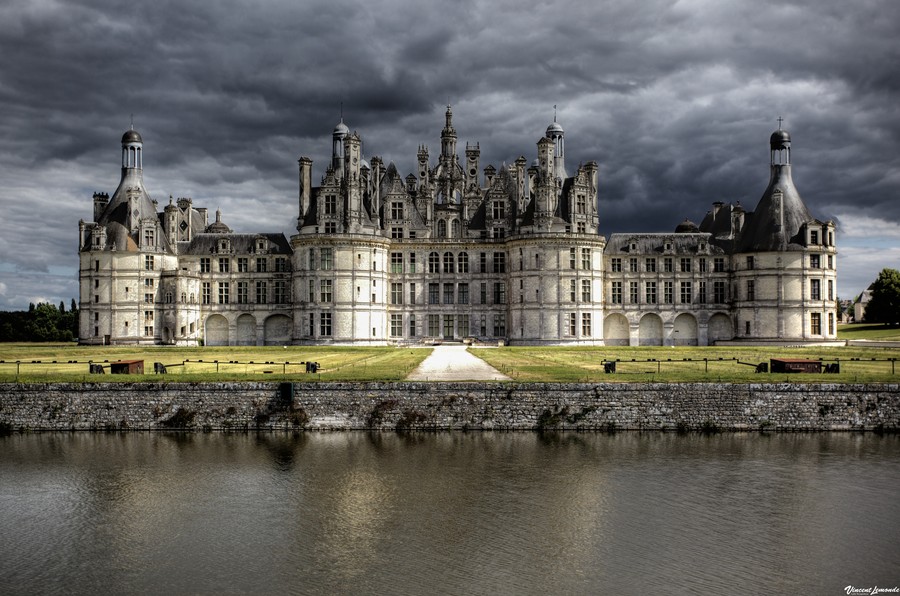 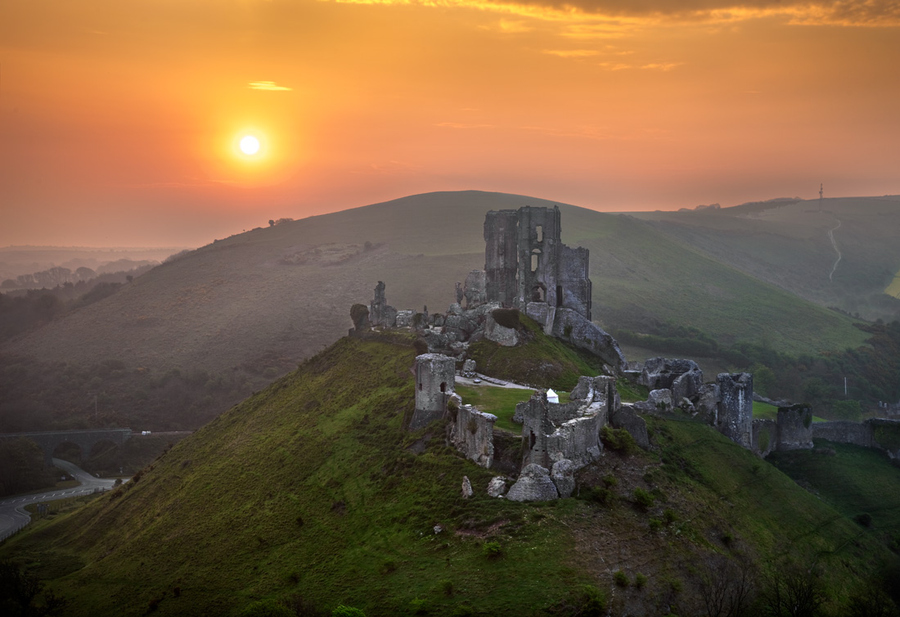 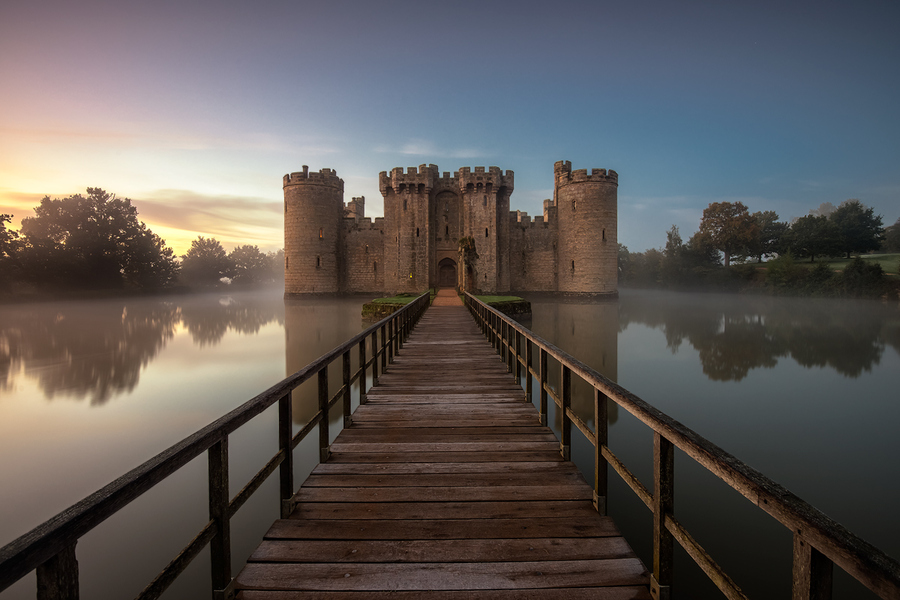 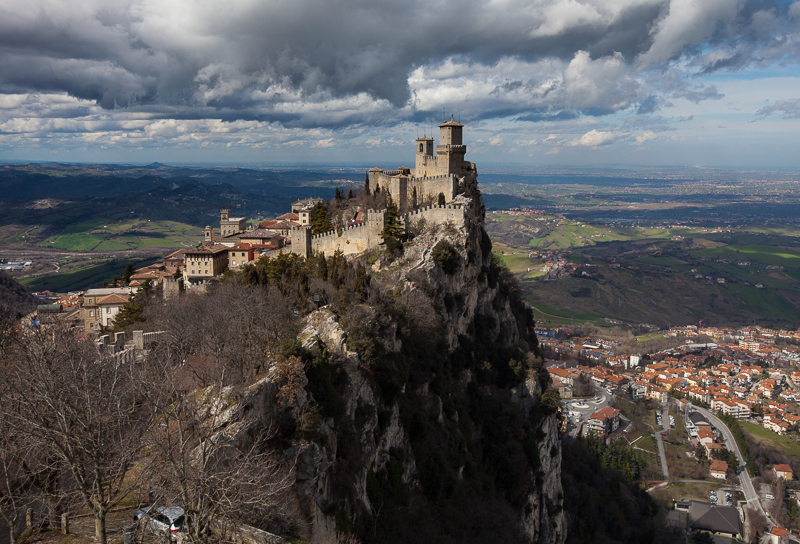 Author of the photo: Alexander Varlamov 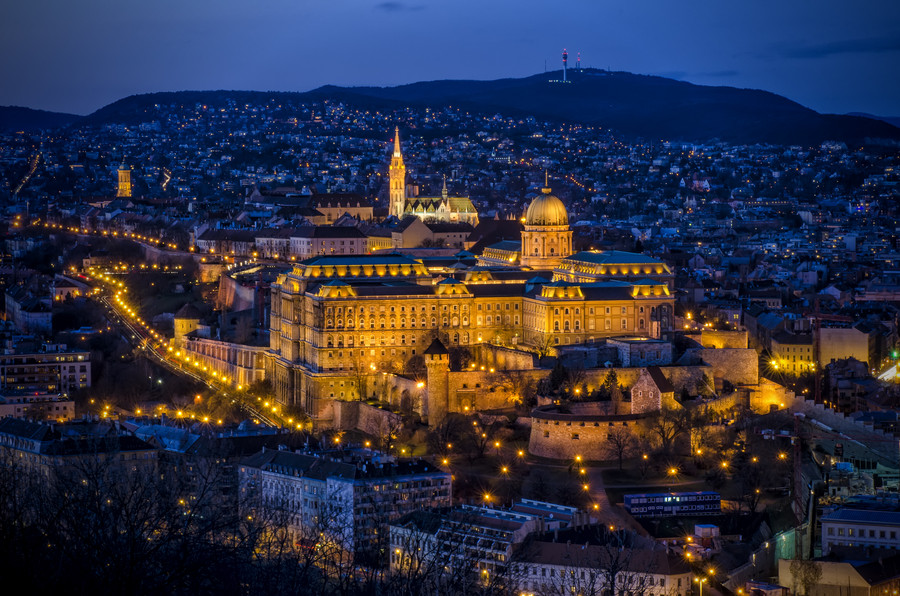 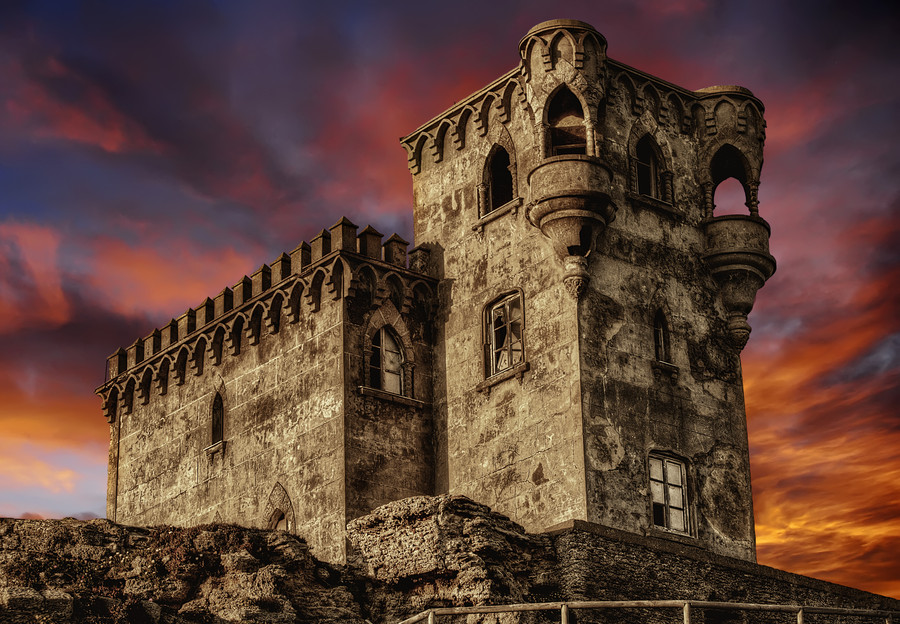 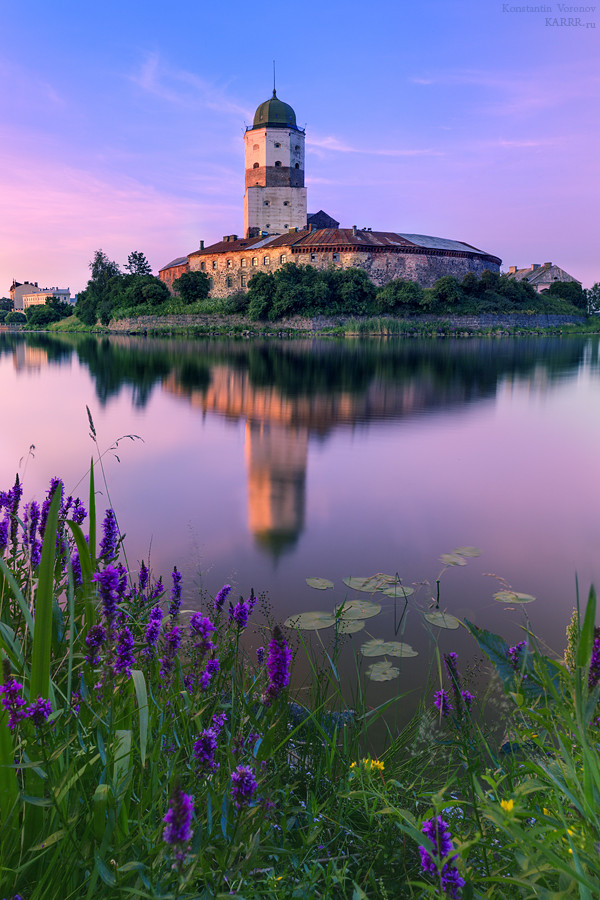 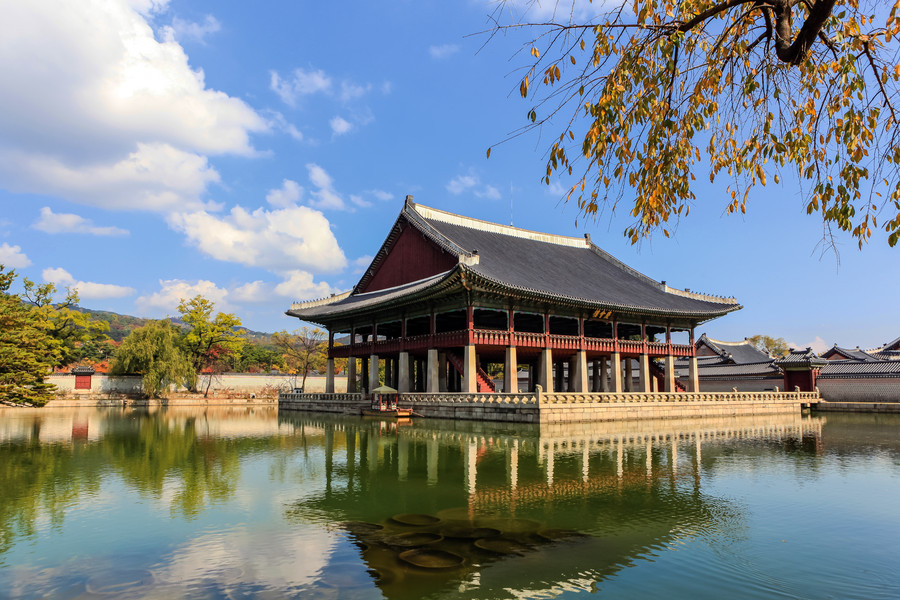 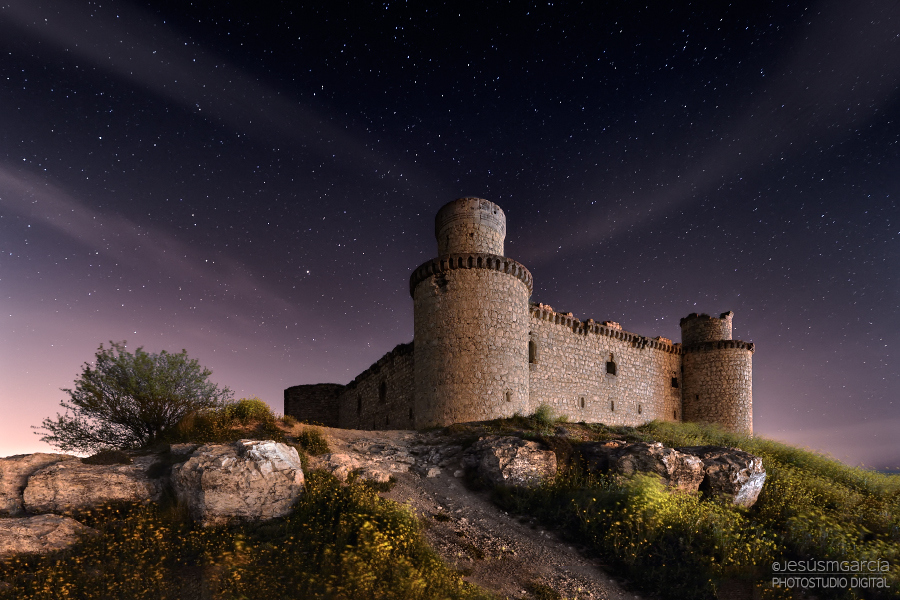 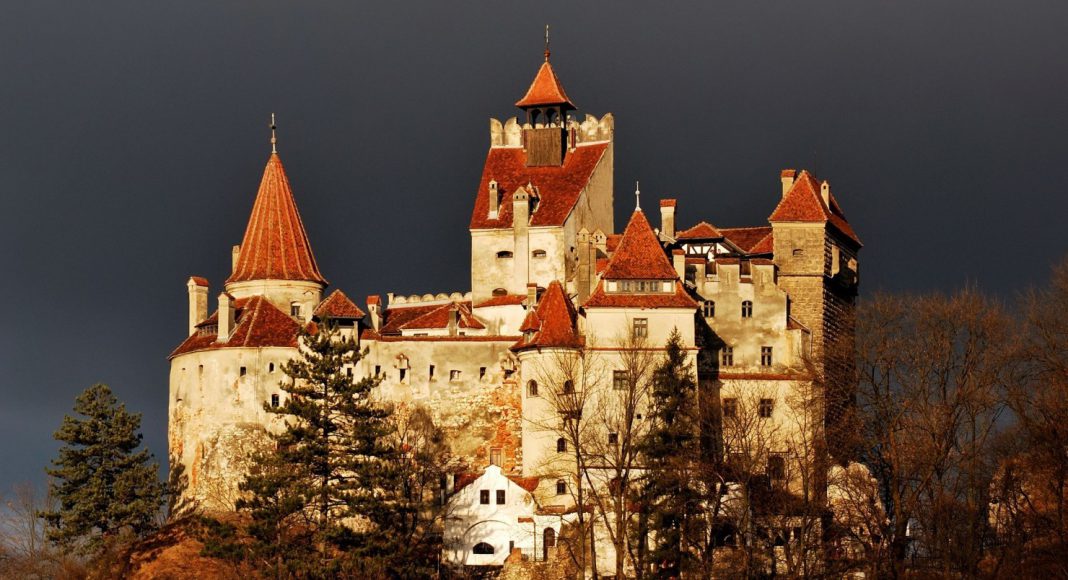 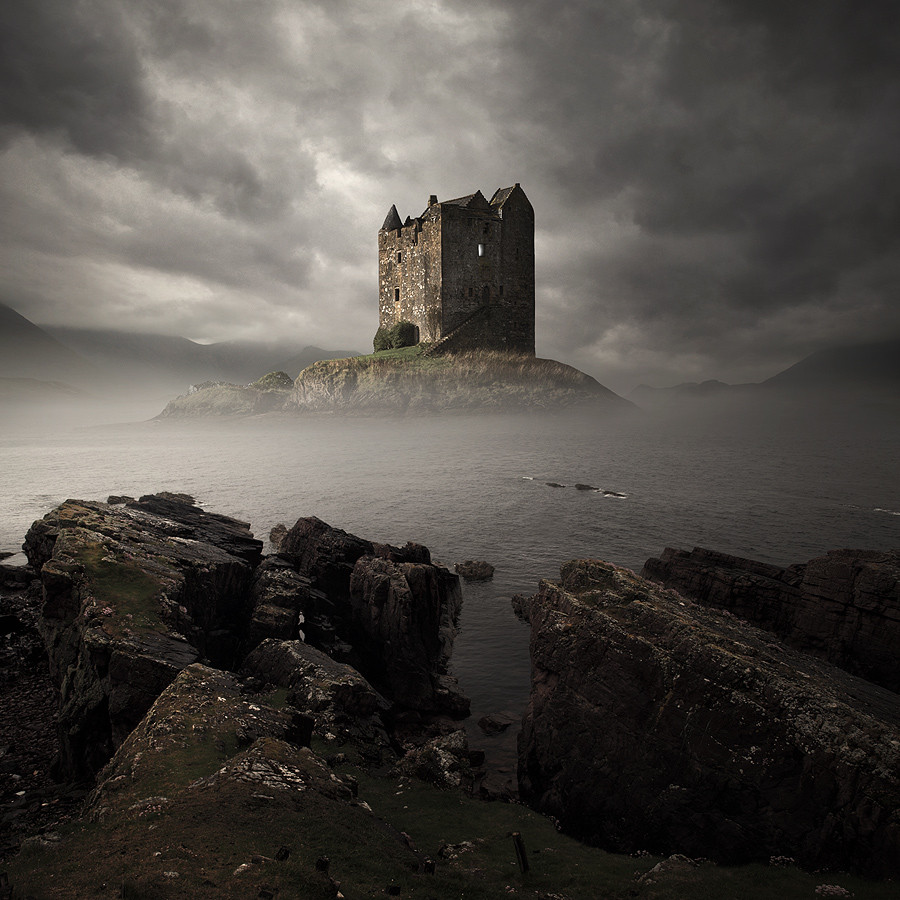 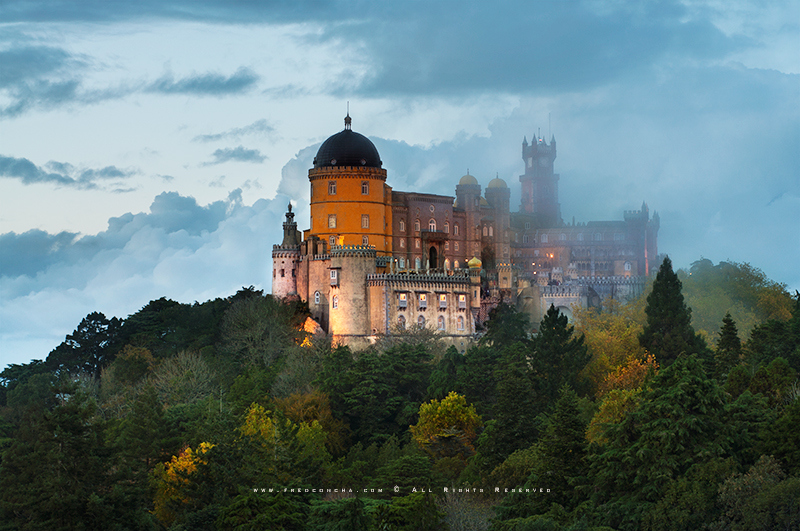 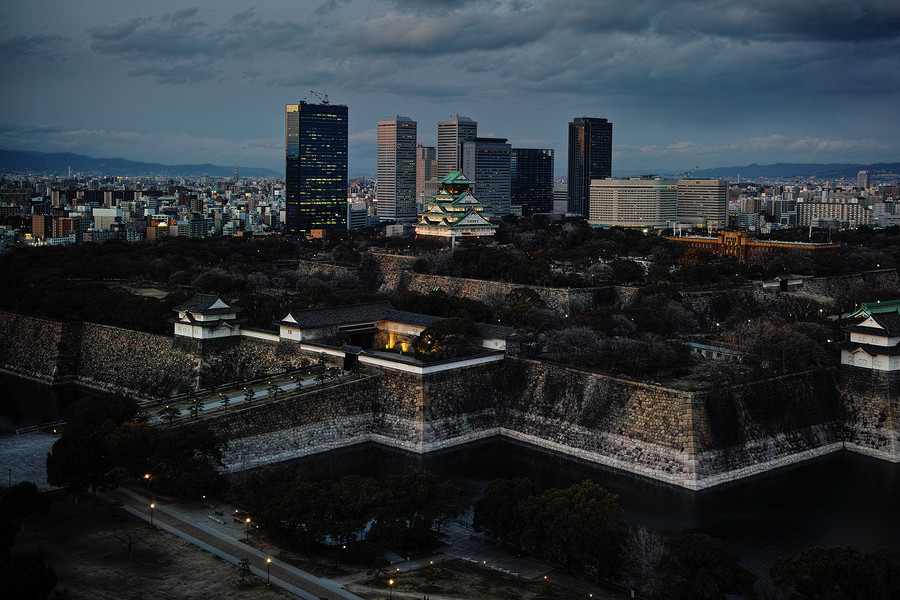 28. Swallow’s Nest in the Crimea 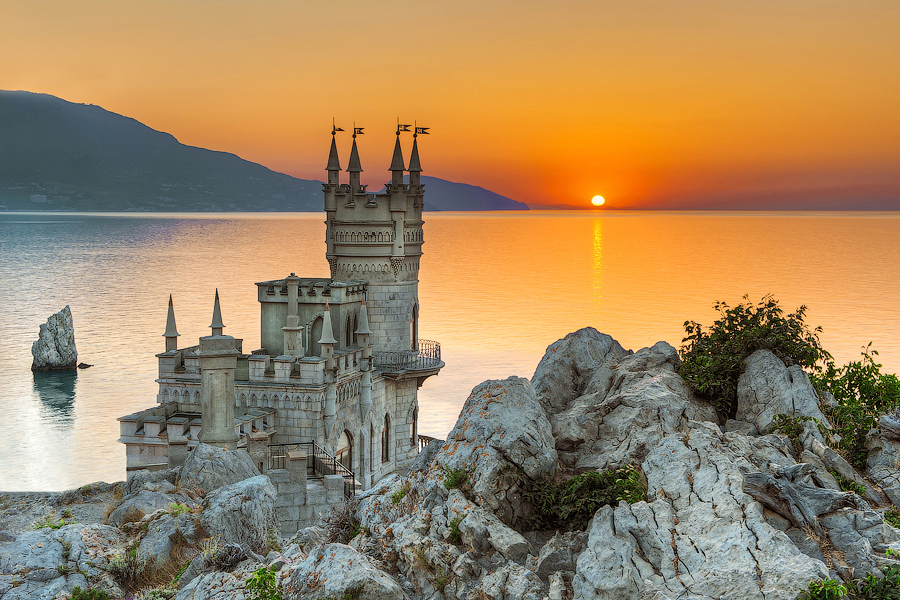 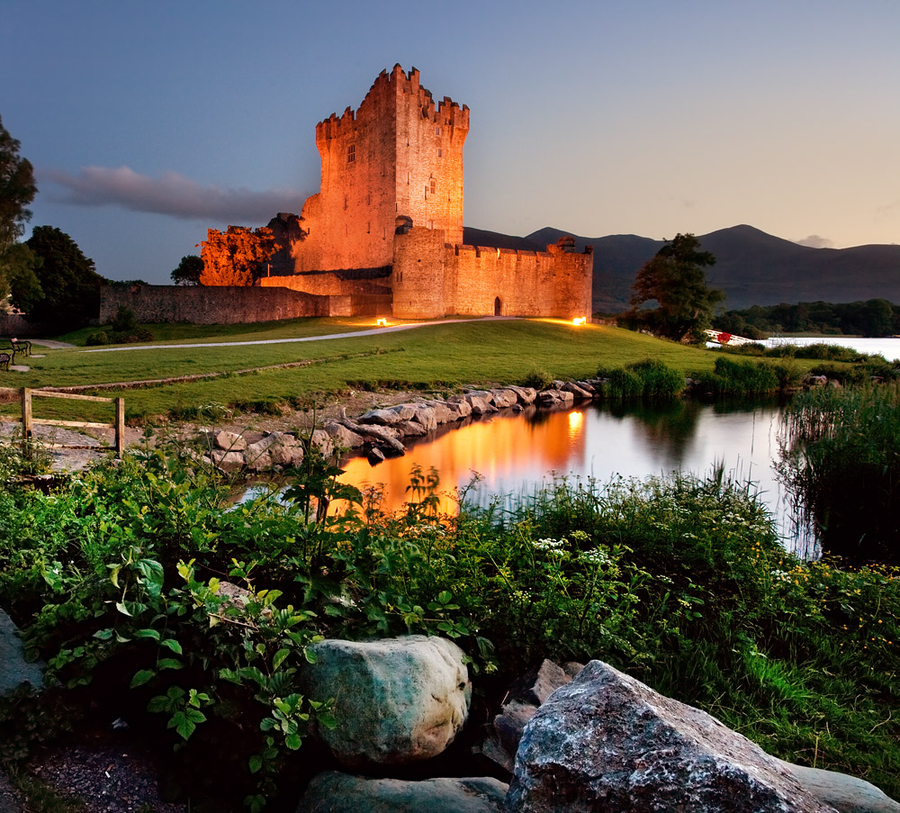