Guzi. Lamb cooked with nuts and rice grits. Shuurbit kyahuariya. They make a jelly-like soup out of veal shanks.

Al Madruba. Boiled fish with a thick sauce that emphasizes the unusual and brackish flavor of the fish. Kebab. Grilled fish with spicy spices and fresh vegetables.

Ras Al Khaimah is the northernmost emirate of the UAE. Ras Al Khaimah is located in the northeast of the country on the Arabian Gulf, 100 km from Dubai. It has borders with Oman. The total area is 2,478 km² with a population of 250,000. The capital bears the same name and is home to up to 90% of the population. 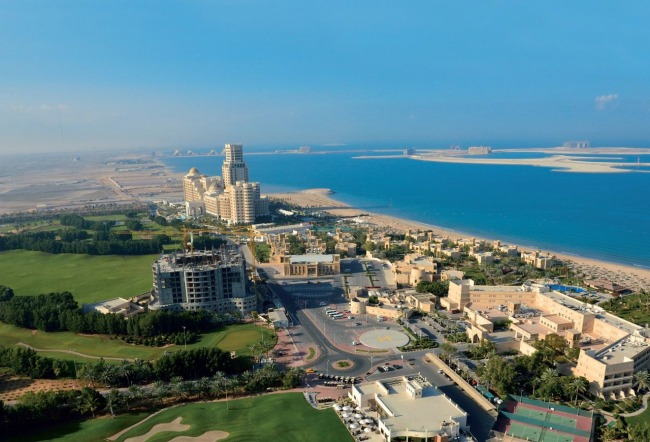 Ras Al Khaimah will suit fans of relaxing and inexpensive vacation on the magnificent beaches. Enjoy and excursion lovers who were already in Dubai and want to expand the geography of the UAE. 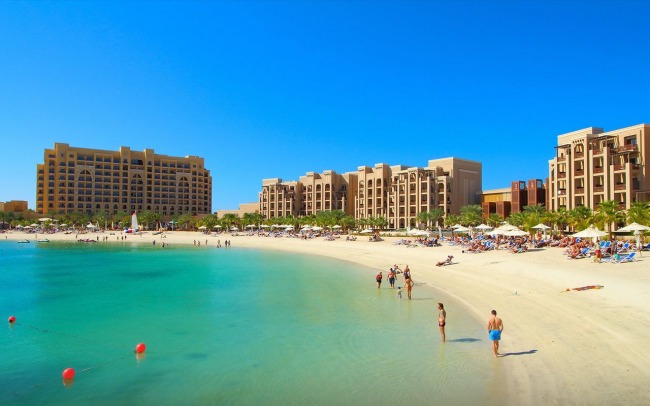 As in all countries, there are restrictions on alcohol, which can not be consumed in public places.

The first settlements of the Umm al-Nar culture were already here in the 3rd millennium BC as evidenced by the remains of some tombs. Later settlements fell into decline, probably due to a worsening climate which no longer allowed farming and stockbreeding.

READ
All beaches in Moscow and Moscow region: addresses, cost

Since the beginning of our era, only occasional nomads stopped in these places.

Beginning in the 7th century, when Islam penetrated the Emirates, a port was built here. The first written mention dates back to 695.

The locals were engaged in pearl harvesting, fishing, cattle breeding and agriculture. The settlement grew to become Julfar, the center of the region that later included Sharjah.

In the 19th century, a treaty was signed with the British, which made Ras Al Khaimah part of the new state of Treaty of Oman.

On February 10, 1972, Sheikh Saqr bin Mohammed Al Qasimi signed the treaty making the emirate of Ras Al Khaimah a part of the UAE.

Ras Al Khaimah on a map of the UAE

How to get to Ras Al Khaimah

The Emirate is connected by bus to the other emirates. Buses leave from Ras Al Khaimah Bus Station. It takes 1.5 hours to Dubai and costs 25 dirhams, 10 dirhams to Umm Al Qaiwain, 15 dirhams to Ajman, 25 dirhams to Sharjah. Buses run from 7am to 8pm.

Some hotels run their own buses to Dubai, usually twice a day – morning and evening.

Ras Al Khaimah has its own international airport – Ras Al Khaimah International Airport, located 20 km south of the capital. It is small by the standards of the Emirates. It accepts charter flights from some European countries, Saudi Arabia, India, Nepal, Pakistan and Qatar. It is the hub for the local airline RAK Airways and the low-cost Air Arabia is also based here. There are no flights from Russia and CIS countries at the moment. 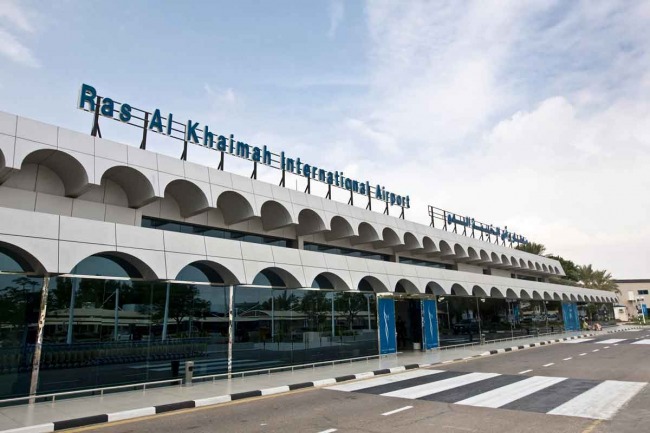 In most cases, it is cheaper and faster to fly to Dubai airport, and from there by bus (with change at the bus station) or cab to the resort. Sharjah airport is closer, but also has direct flights from Moscow and Grozny. There are shuttles of Air Arabia from 8 am till midnight. The fare is AED 30. Arrive at the Air Arabia Sales Shop.

READ
Croatia's best beaches for vacations with or without children

You can buy tickets as cheaply as possible using special search engines that collect data from all the airlines.

If you need to get to the hotel in Ras Al Khaimah, the fastest way is to take a cab from any airport. You can book it in advance.

There are also car rental companies at any airport. If you do not want to wait in line upon arrival, you can pay for a car online at the sites of the same companies.

There is no public transportation, bus routes go only to other towns in the emirate, as well as to bus stations in other emirates. 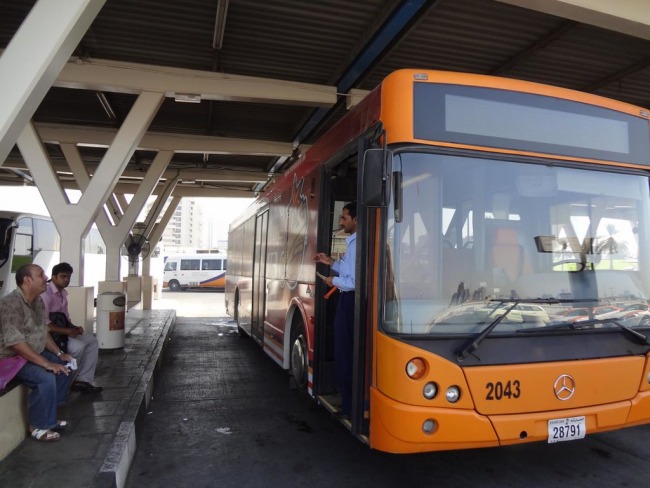 You will have to take a cab around the city and to the attractions. The Sheikh Mohammad bin Salem St cab rank is situated opposite the Cove Rotana Resort hotel. Within the city and in the surrounding area a taxi will cost about 10 AED.

Things to do. Attractions & Entertainment

The main attraction is the Ice Land Waterpark, which is located in the eastern part of the city, in the Al Jazeera district. The prices are very affordable: AED 175 for adults, AED 110 for children between 0.8 and 1.2 meters tall. 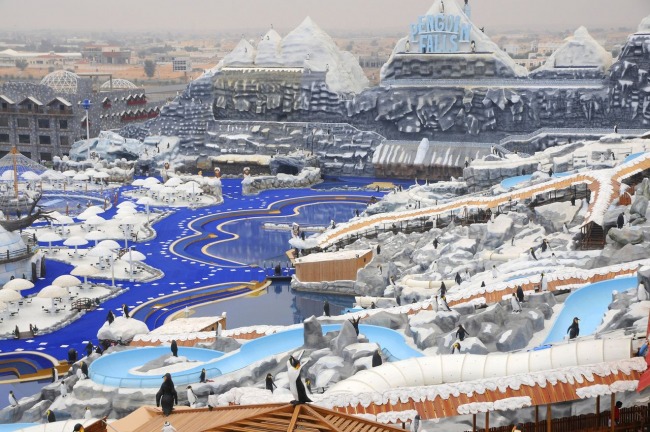 There are 30 slides and many pools of different depths. Opening hours: from 10 am to 6 pm.

People from all over the country come here on a tour to Al-Jazeera Al-Ghamra. This is a ghost town, an open-air museum, which was abandoned by the inhabitants in the early 20th century. However, all the buildings have been preserved: the fortress, market, mosques and many houses made of coral stone. 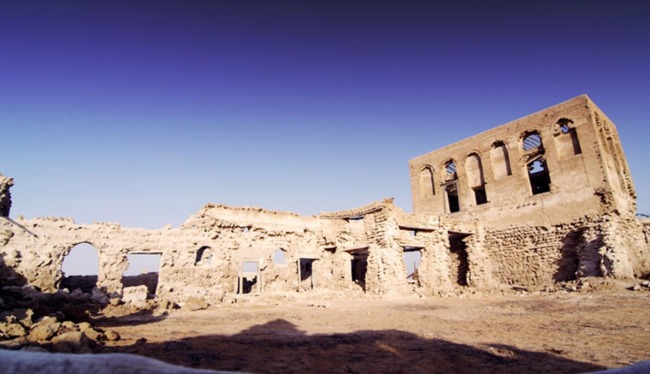 Other attractions in Ras Al Khaimah:

READ
Beaches of old Goa, How to get there and where to relax

Why to go. Features of the resort

First of all, you should go here for those who want a beach holiday on the 1st line, but do not want to overpay for hotels in Dubai or Abu Dhabi. Accommodation on the coast here is cheaper than in the popular emirates, and the beaches are not inferior to them in beauty and purity, in fact – they are superior to them in the absence of the crowds of tourists. In short, if your first priority is an inexpensive beach holiday, then welcome to Ras Al Khaimah.

Also the emirate can be recommended to couples with children. Firstly, there are sandy beaches with a gentle entrance, secondly, many hotels are “all inclusive” and have a children’s menu, and thirdly, there is a water park Ice land Waterpark, which is cheaper than water parks in other emirates.

In our opinion, if you are visiting the UAE for the first time, it is better to start with Dubai and Abu Dhabi, where the main infrastructure of the country with modern hotels, entertainment, attractions, shopping centers is concentrated. But if you have already been there and did not like to relax among the crowds of tourists, then Ras Al Khaimah is ready to take you into its fold, offering interesting sights and uncrowded beaches. 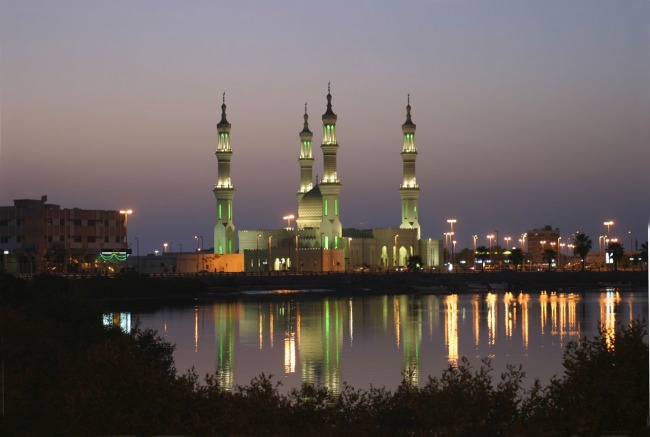 For shopping and nightlife the emirate is not very suitable. Of course, there are shopping prices, where you can buy souvenirs and handicrafts, but the choice is many times less than in Dubai or Abu Dhabi.

And finally, the last minus of the emirate is that it is not so easy to get here: there are no flights from Russia to the local airport, and from Dubai Airport it takes at best 1.5 hours.

To summarize: it is worth to go here for a cheap beach holiday and a quiet atmosphere, but not for shopping and nightlife.

The Beaches of Ras Al Khaimah

Most of the beaches are owned by hotels which are on the 1st line. Entrance is free for guests, others will have to pay an entrance fee to lie on a sun lounger (it’s included in the price). Hotel or club beaches are always well maintained, there are toilets, showers, cabanas for changing, you can use the hotel bar and restaurants, as well as the pool. 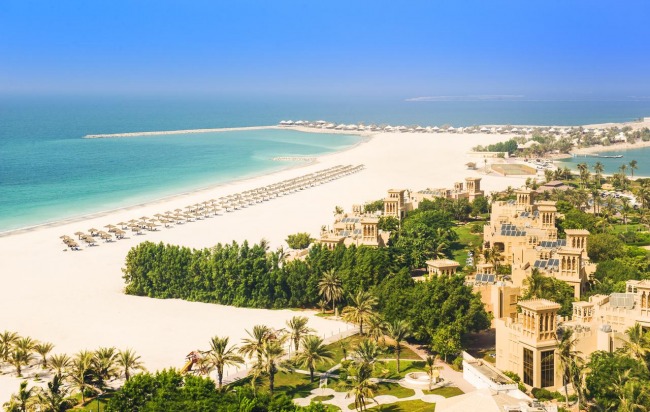 Free beaches in Ras Al Khaimah are few. They are public, and here, mostly resting locals. Infrastructure is minimal. Drinking alcoholic beverages on them is prohibited, topless tanning is prohibited, frank swimsuits are also not welcome.

The climate of Ras Al Khaimah

The climate at the resort is dry desert. The resort season lasts from October to May, when it is not so hot. From mid-May to early October the daytime temperature can be above +40 degrees and even at night the thermometer rarely drops below +30 degrees. And since there is no precipitation during this period, nothing can cool the temperature. The only thing that pleases is the sea, which warms up to +30 … +32 degrees. 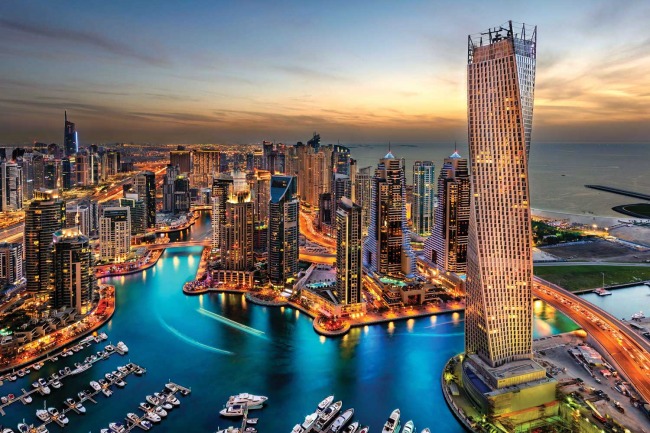 In winter there are the most comfortable temperatures: +20 … +25 degrees during the day and 10 degrees cooler at night. But here’s the trouble – the sea during this period is cool, the temperature ranges from +19 to +21 degrees.

The best climate in Ras Al Khaimah for a beach holiday is October-November and March-early May. This is the best time to travel when the temperature balance is maintained: the air during the day is heated to +28 … +32 degrees and the water is +25 … +28 degrees.

It rains very little in the emirate, sometimes precipitation may be in the winter months, but not long.

Most hotels are on 1 line by the sea. Their prices are much lower than the same hotels on the beaches of Abu Dhabi or Dubai. 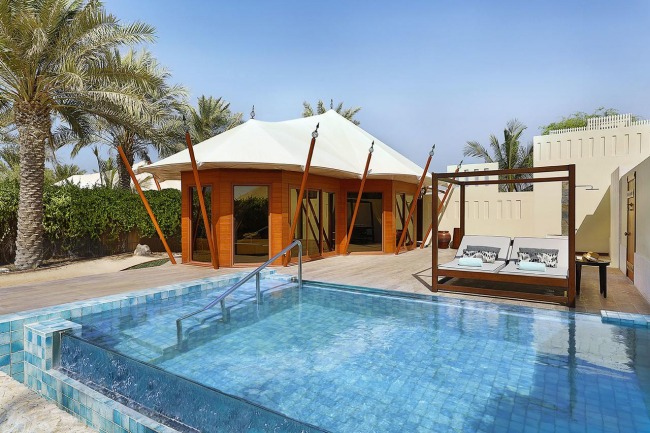 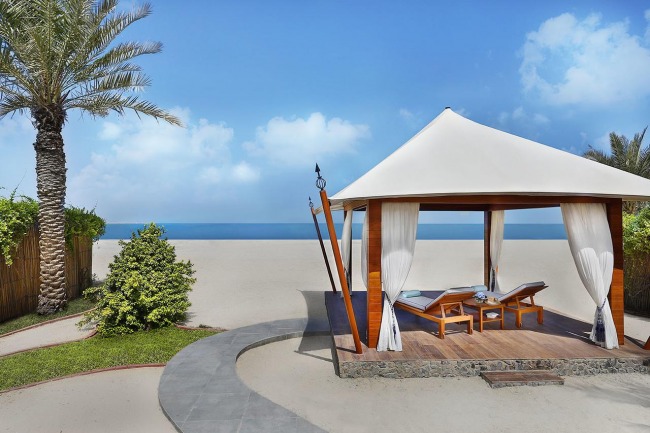 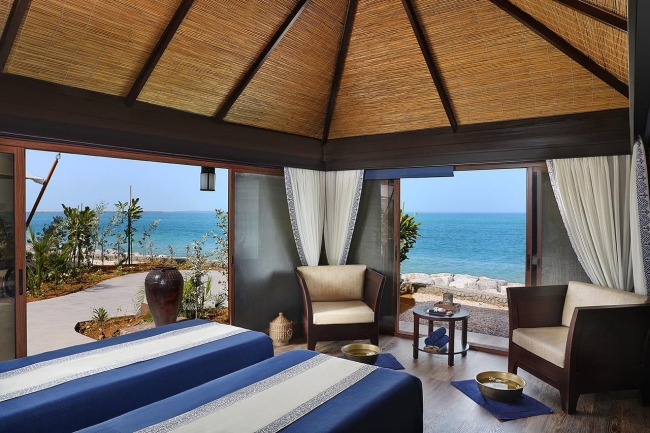 Widespread system “all inclusive” and this is also a plus of this emirate. Some hotels arrange free transfers to Dubai.