Vacationing on Mexico’s Pacific coast isn’t much different from vacationing in other Spanish-speaking countries. Similar architecture, beaches, cuisine. The daytime half-heartedness and bustling nightlife. But I was lucky enough to visit a place that stands out from the big picture. It’s Hidden Beach in Puerto Vallarto, Mexico, which I had spotted before choosing a vacation spot. I was so fascinated by this phenomenon that the decision of where to go for another experience took shape by itself.

Even before the trip, I knew that the locals called this natural wonder Playa de Amor (Lovers’ Beach). This is due to its popularity among couples who want privacy, because of its isolated, hidden from prying eyes in the rocks. For the same reason, it received its common name of Hidden Beach. It is located on the Marieta Islands, which are located in the Pacific Ocean to the west of the resort town of Puerto Vallarto.

What makes it unique

This natural ensemble resembles an amphitheater or stadium, only in place of the arena is a sandy beach, washed by clear water, and instead of the stands are rocks. To get to the beach, you must swim through a low natural tunnel, and this passage is available only at low tide. The vaults of rock surrounding the beach are a natural air conditioning system and they keep the temperature a bit cooler than the rest of the island. This does not, however, affect the temperature of the water. It is as warm as anywhere else in these latitudes. 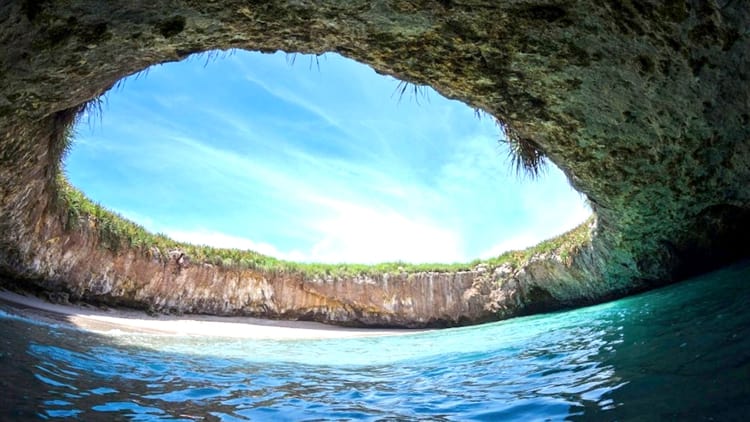 Unlike many other mysterious places, the origin of the beach of lovers is not connected with any romantic legend. Moreover, it is banal and prosaic. At the beginning of the XX century the Mexican military used the Marieta Islands as a test site for explosive ordnance. It is believed that it was a series of violent explosions that caused the island’s rocks to take such unique shapes. After the testing stopped on the island, the air and ocean completed what man started and finally shaped the beach that is known around the world. The Marietta Islands and, in particular, Lovers’ Beach became famous as early as the late 1960s. The first who paid attention to the nature and unique ecosystem of the islands was the famous explorer Jacques-Yves Cousteau. Thanks to his authority, as well as the increased public attention, the Mexican government granted the islands protected status. The islands now attract professional explorers and eco-tourists.

All fishing activities are forbidden here and the authorities monitor the cleanliness and observance of the rules of stay in the reserve. 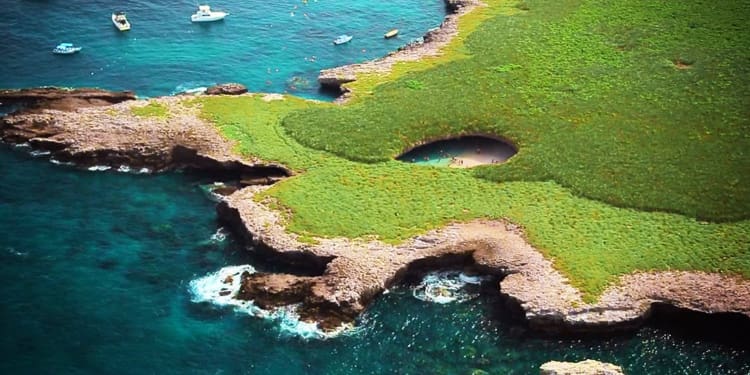 The scuba diving is an unforgettable experience, with or without scuba equipment. The Marietas Islands are home to unique marine animals. Here you can meet dolphins, manta rays and even humpback whales.

In Puerto Vallarta itself, there are also quite a few places that I would recommend to the traveler to pay attention to. 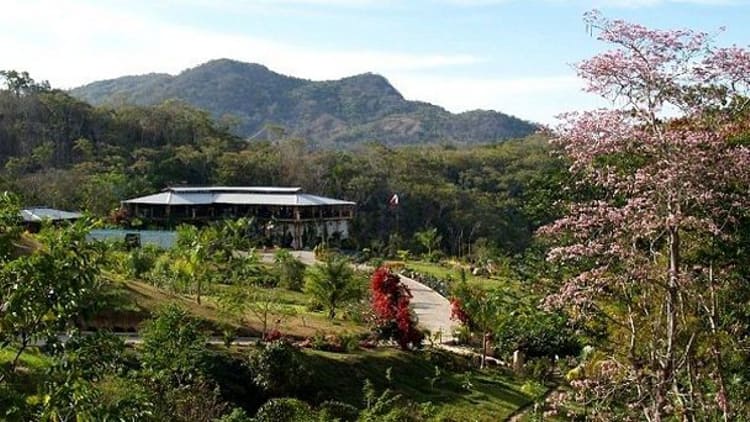 Since the area where the hidden beach is located is a protected area, tourists should not count on recreational activities such as fishing or underwater hunting.

Beautiful video of this wonderful beach. Enjoy watching it!

You can get to the Marieta Islands from the town of Puerto Vallarta. You can do it in two ways:

In any case, the owner or organization that will help you get to the islands must have a permit from the Secretariat of the Environment. Since the archipelago is a short distance from the city (22 miles), the journey one way will not take more than one hour. I was able to visit the hidden beach as part of a tour group, as I did not have much of a budget. And I can only imagine how much wider opportunities provide an independent swimming.

If any of the readers has experience such a voyage to the beach of lovers, it would be interesting to read about your experiences in the comments.

Hidden beach at the Marieta Islands in Mexico 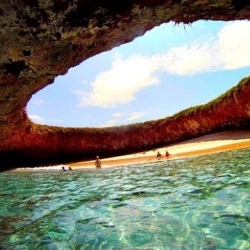 One of the world’s most idyllic places with crystal clear water and a sandy beach was formed by a bomb blast.

The secluded beach at the Marieta Islands in Puerto Vallarta, Mexico was formed decades ago when the Mexican government used it for a training shoot in the early 1900s.

The Marieta Islands, which are a few kilometers off the Mexican coast, used to be a military test site because they were uninhabited. Even before World War I, these controlled bombings led to the appearance of many caves and other unique rock formations on the Marietta Islands.

The islands themselves were formed thousands of years ago as a result of volcanic activity. The hidden beach was the result of all these factors combined with the erosion of the surrounding rocks caused by the local weather conditions. 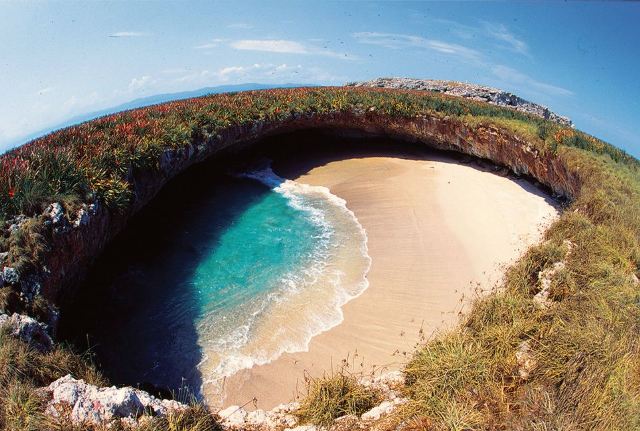 To get to the secluded beach, tourists have to swim through a short tunnel that opens onto a delightful beach surrounded by wildlife. You can find several tour operators who provide day trips to this natural wonder. 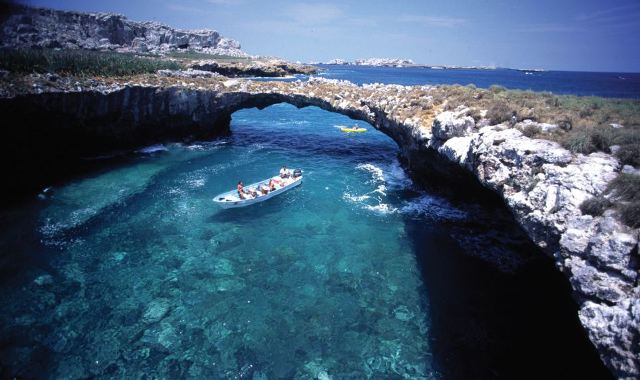 The islands are about an hour by boat from the coast of Puerto Vallarta and are visited by hundreds of tourists daily, although by law no one can set foot in their territory. 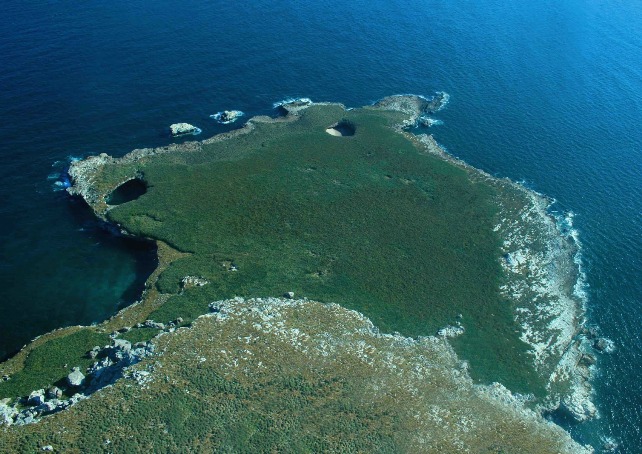 The archipelago was declared a Parque Nacional Islas Marietas National Park in 2005 to protect it from fishing, hunting and other human activities. The only things allowed near the islands are snorkeling and kayaking. Tourists can admire the amazing marine animals here, including humpback whales, dolphins and manta rays.

An unusual beach in Mexico 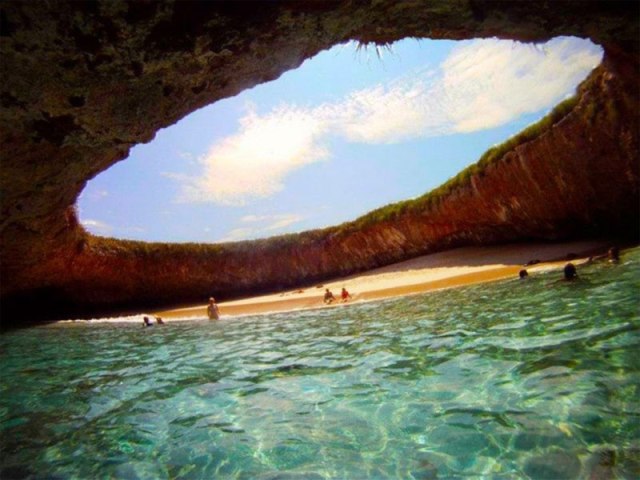 Direct flights go from almost every major city to Puerto Vallarta at Puerto Vallarta’s Gustavo Diaz Ordaz International Airport . You can get to the hidden beach in the Marieta Islands by booking a boat in advance or locally with residents.

READ
Qumran and the Dead Sea Scrolls in Israel

The weather in Puerto Vallarta stays pretty much the same throughout the year. However, after the winter rains, the water on the beach is especially clear.

The best beaches in Mexico are 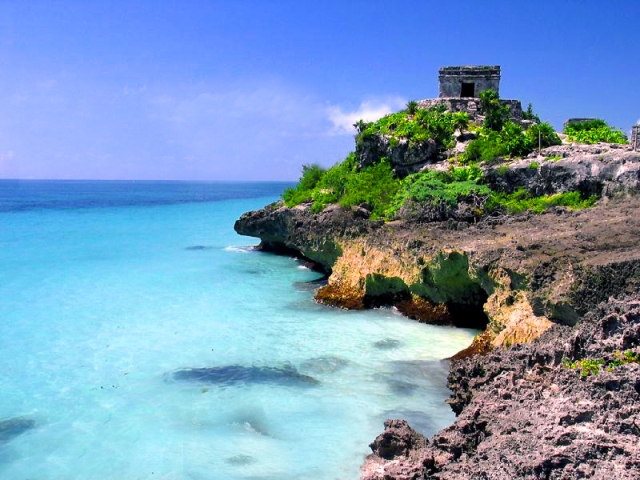 One of the most popular swimming spots in Mexico is on the sandy beaches in the city of Tulum, where the ancient Mayan temple is located.

We are in social networks 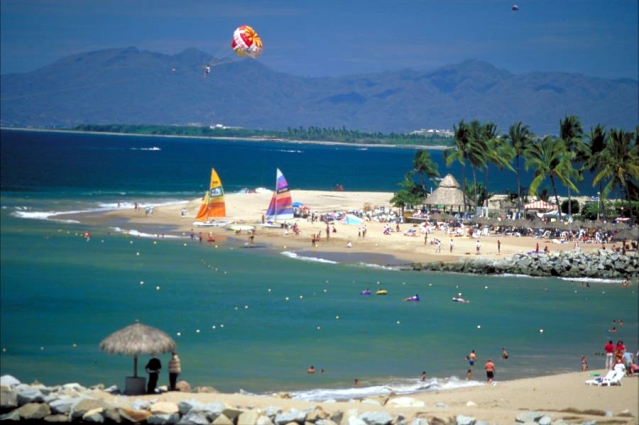 Puerto Vallarta is a beautifully preserved charm of a small town. 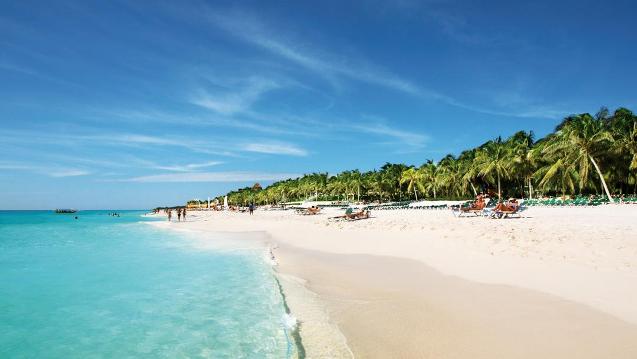 The beaches of Playa del Carmen are among the most popular in the Yucatan Peninsula in Mexico. 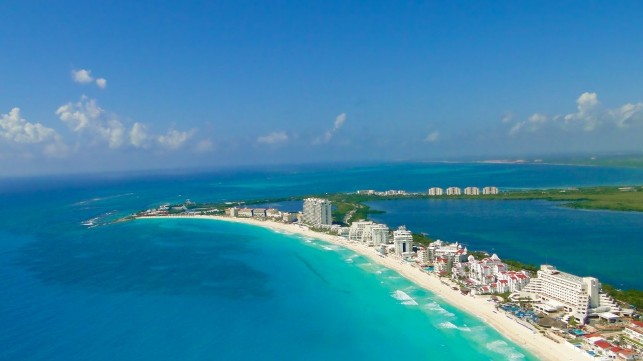 Cancún beaches are among the top five beaches in the world. 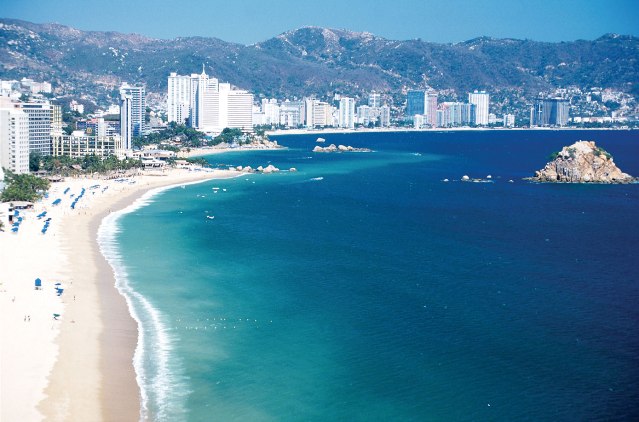 One of the most famous resorts in Mexico used to be a favorite vacation spot of Hollywood celebrities. 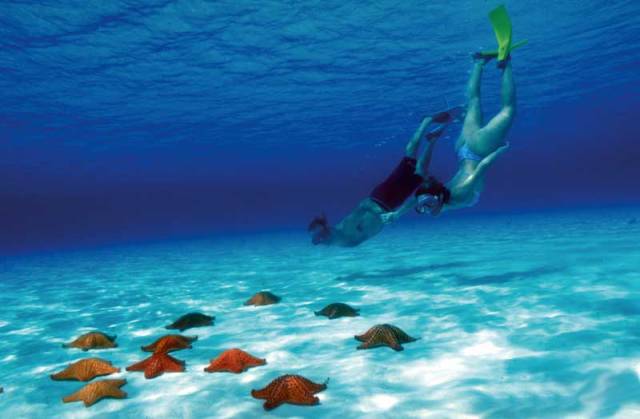 Cosumel island is a popular diving and snorkeling destination. 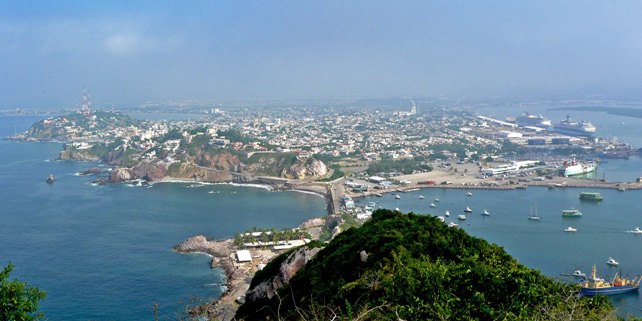 One of the most budget-friendly vacation spots on the Mexican coast. You will enjoy the more popular beach Playa Olas Altas. 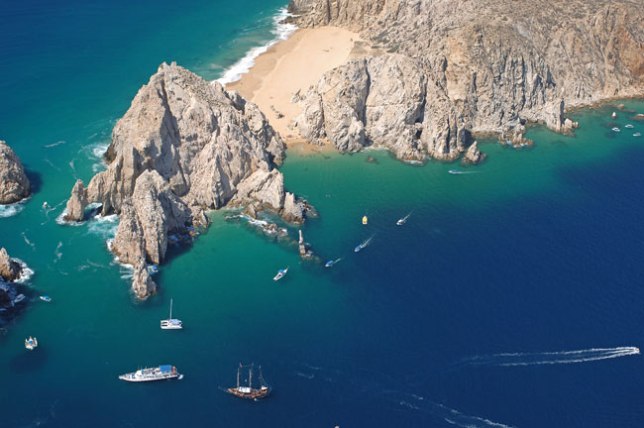 One of the famous seaside resorts of Mexico is famous for the abundance of beautiful beaches.