Read an article about London Underground with updated high resolution map, scheme, fares and opening hours. From this article you will learn how to use subway, what are the nuances of travel, and at what stations are the major attractions of the British capital.

London Underground is the oldest in the world and today it has 11 lines, 270 stations and 402 km of tracks.

But the exit to the platforms is through turnstiles. Depending on the type of ticket you need to attach or scan before entering. 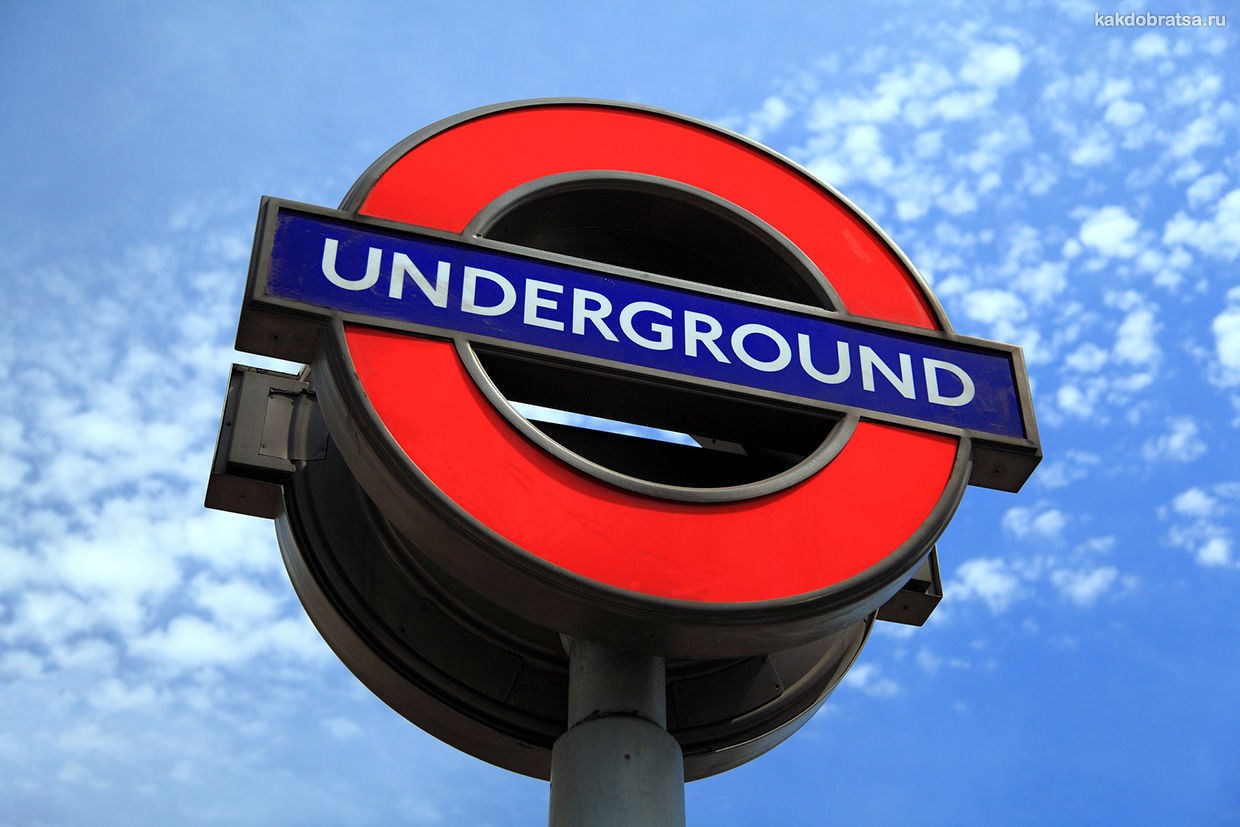 Now a few observations and tips about the London Underground. 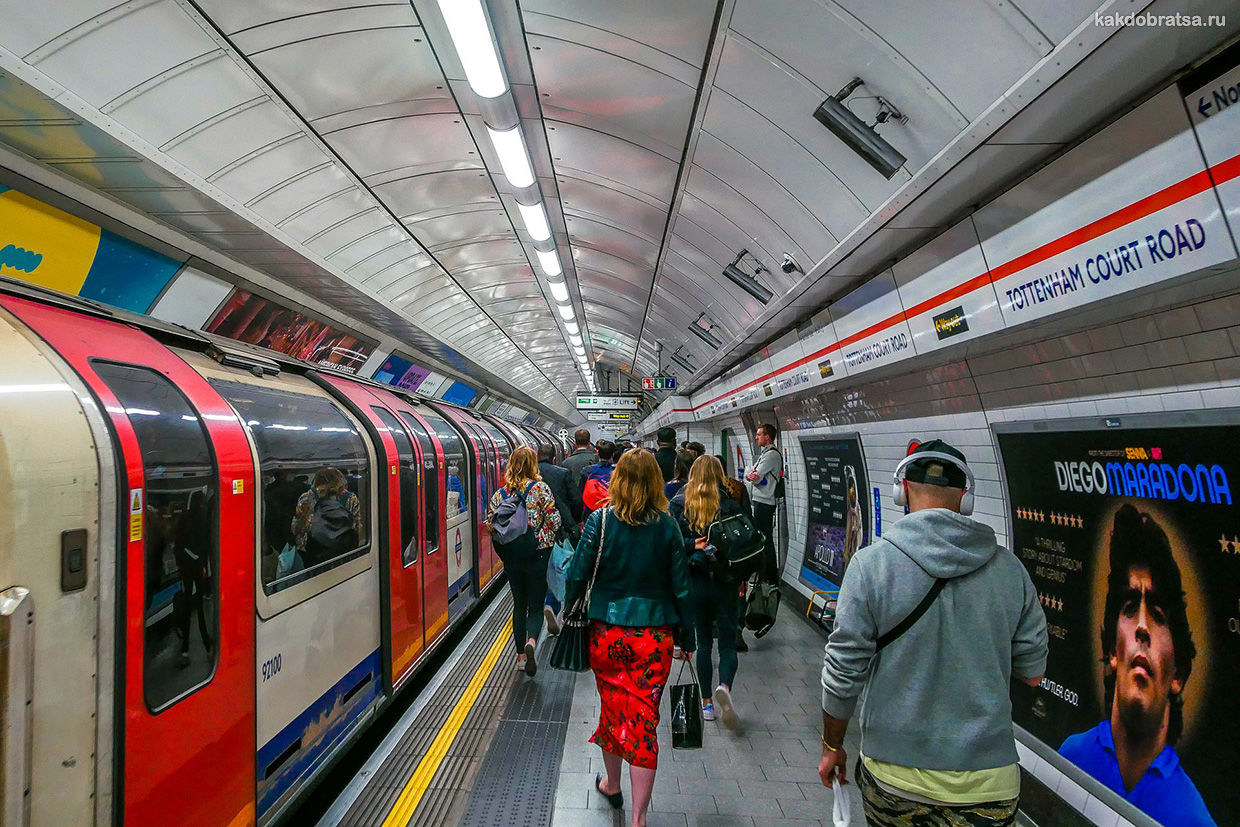 The fare on the London Underground depends on the number of stations you want to travel, time of day and what you will pay for the ride. The most expensive way to pay is the individual fare cards. Payment by bank card and Oyster card is the same. The peak time with the highest fare is considered Monday through Friday from 06:30 to 09:30. At all other times, including public holidays, the same cheaper fare applies.

You can pay the fare on the London Underground in the following ways: Oyster transport card, single trip ticket, travel card or contactless bank card American Express, MasterCard or Visa

Now here are examples of fares. A ticket from Heathrow airport to the center costs £6.00. If you pay by bank card or Oyster card £5.10 at peak times or any other time £3.10.

The fare through a couple of stations is £4.90 if you buy a separate ticket.

The Oyster transport card costs £5. The card can even be returned after use through a machine. Tickets and cards can be purchased from vending machines or cashiers.

The penalty for stowaways is £80, so always put your card to the validator at the start and end of your journey. 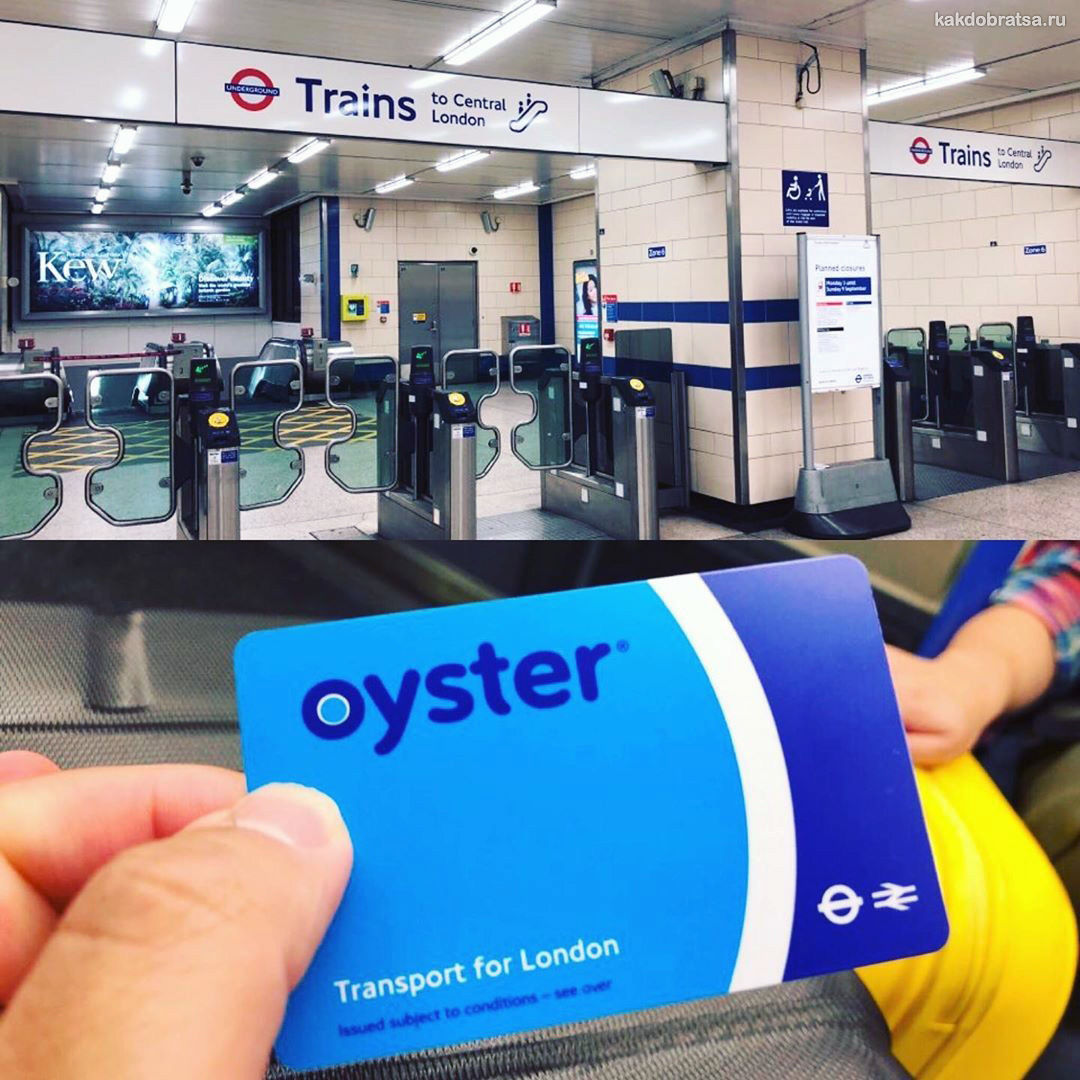 Each London Underground line has a name and a color designation. The inconvenience is that on maps the names of the lines are not marked in any way, and there is no letter or number designation, so if you are colorblind and have trouble remembering the names, you will have problems.

London Underground stations by the sights

Below you can see London Underground map with the stations, lines and fare zones. Download the map to your phone so that you have it always at hand even if you have no internet connection. 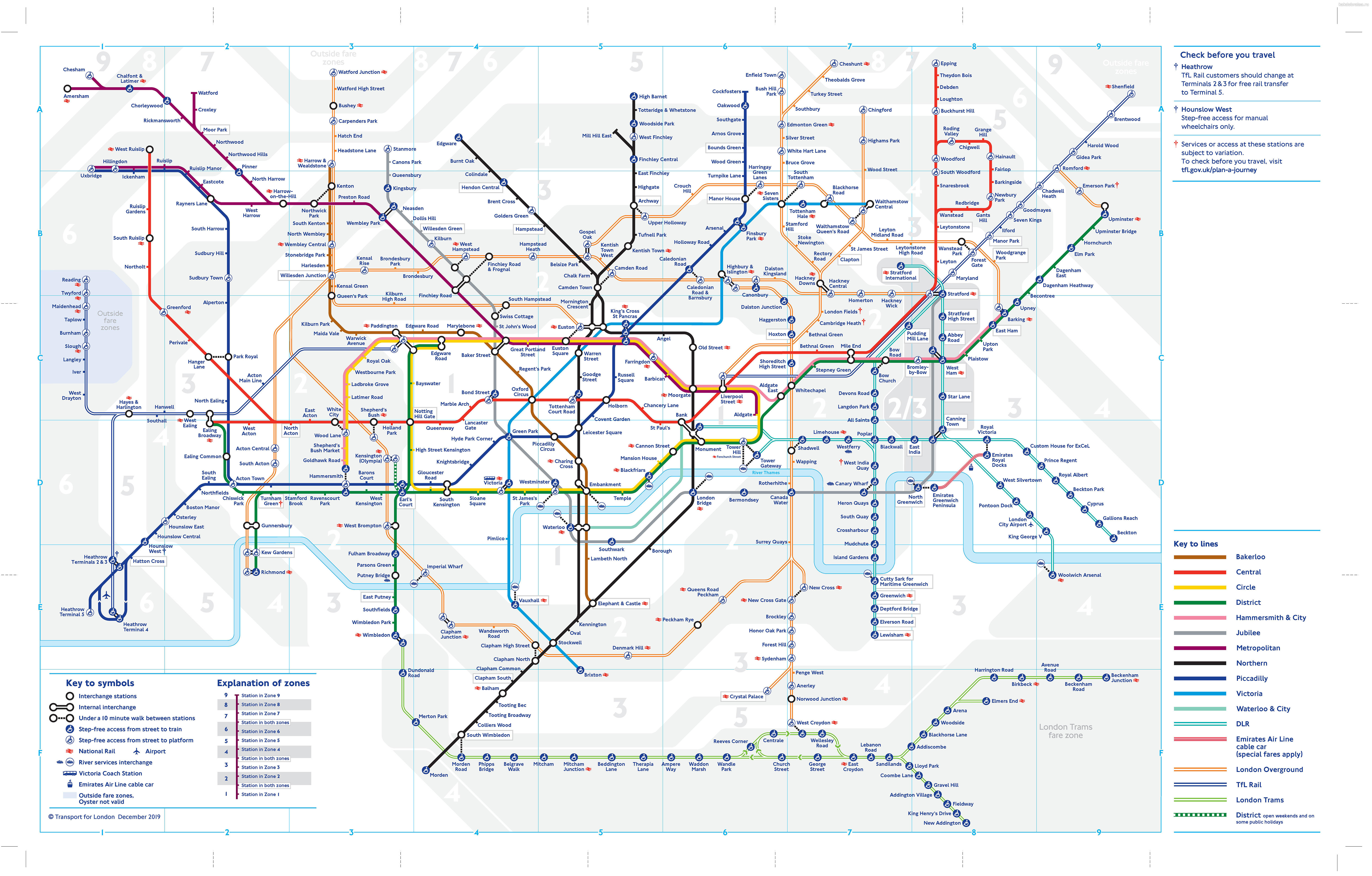 Hotellook is a great way to unlock hotel deals on over 60 travel sites (Bucking, Ostrovok, Agoda, Hotels.com, and more). Save up to 50%!

Book a comfortable cab transfer from any airport in the world at a fixed price from a reliable website. 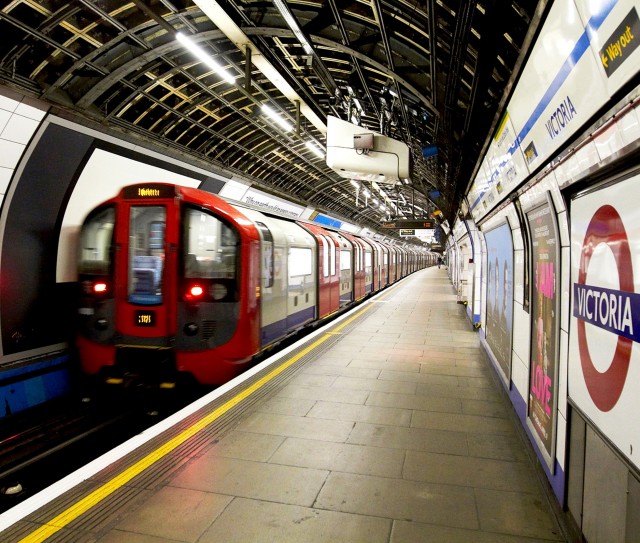 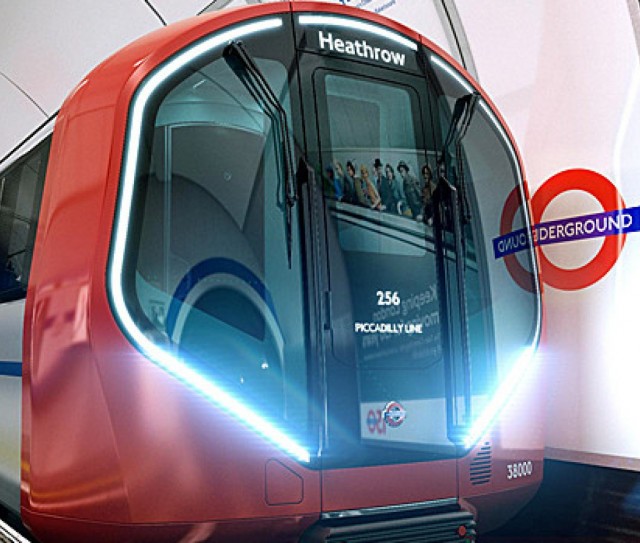 READ
The Houses of Parliament in London, history and location

The London Underground has 270 stations on 11 lines. Each line has its own name and color: Bakerloo (brown), Central (red), Circle (yellow), District (green), Hammersmith & City (pink), Jubilee (gray), Metropolitan (purple), Northern (black), Piccadilly (blue), Victoria (blue), Waterloo & City (turquoise). Most lines have branches and there are trains with different routes. At many Metro stations you can transfer to suburban railroad and light metro trains. The total length of the routes is 402 km. Opening hours are from 5:00 to 1:00 on weekdays and 7:00 to 1:00 on weekends.

The London Underground transport system is divided into nine zones and the fares depend on them. The cost of a single ticket, valid for all forms of rail transport, varies from 4.90 to 8.50 GBP depending on the zone and time of travel (higher during rush hour). There are also 1-day tickets ranging from 6.60 to 17.20 GBP and 7-day tickets priced from 33.00 to 85.70 GBP depending on the fare zone. You can also pay with top-up Oystercards. The card is free, valid on all modes of transport and the fare is 30-50% lower. Tourists can buy Travel Cards from 12.30 GBP for 1 day, 33 GBP for 7 days and 126.80 GBP for a month.

You can buy tickets at the ticket office or from ticket machines. Some machines accept coins, bills and credit cards, others only accept coins and some only accept credit cards. To pass through the turnstile, the ticket must be dropped into a special hole and the card must be attached to the yellow circle. At the exit the procedure should be repeated, as the payment is counted at the end of the route. There are controllers on the line.