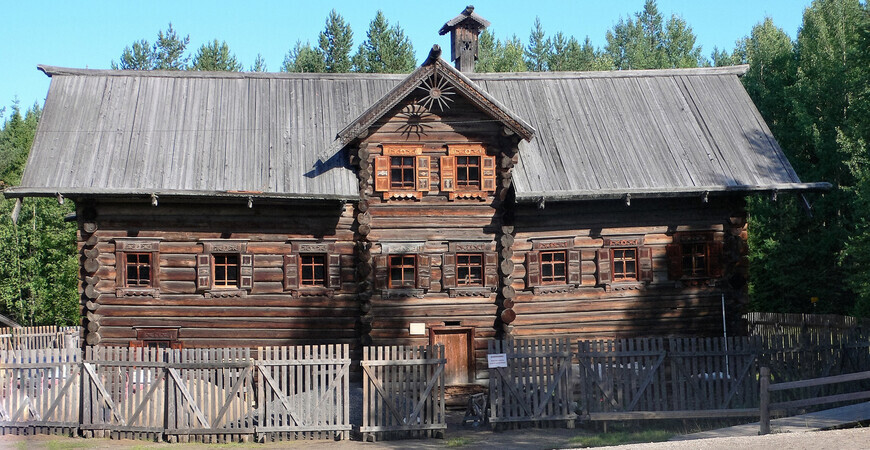 Arkhangelsk State Museum of Wooden Architecture and Folk Art “Malye Korely” – a popular place among northern tourists, where everyone can learn the patterns of traditional architecture and everyday life of the four areas of the Arkhangelsk region, covering almost the entire territory of the Russian North: Kargopol-Onega, Mezensky, Dvinsky and Pinezhsky.

The museum “Malye Korely” was founded in 1964, and currently, its area is approximately 140 hectares. The museum complex includes houses of Pomor peasants, which at first sight seem common and unremarkable, but after studying them from all sides, one can see at once all the complexity and practicality of these structures. In addition to peasant houses on the territory of the museum, you can see many windmills and temples, and in several houses there are small museums of fishing and hunting, presenting collections of sleighs and carts, boats and much more.

The Malye Korely Museum of Wooden Architecture carefully preserves the atmosphere of spiritual connection between modernity and history by preserving examples of historical and cultural heritage. Since 2002, every year on August 7 (the St. Makary Day), a festival of bell-ringing is held in Makary Chapel.

The complex of Malye Korely museum includes more than a hundred various wooden civil, public and church buildings. The oldest of them are counted up from the XVI century (bell tower from the village of Kuliga Drakovanov) and the XVII century (Church of the Ascension from the village of Kushereka and St. George Church from the village of Vershina). The exhibits also include various peasant huts and merchant’s houses, as well as barns, wells, fences, windmills, bathhouses, and much more.

All the buildings belonging to the museum are divided into sectors: “Kargopolsko-Onezhsky”, “Dvinsky”, “Mezensky” and “Pinezhsky”. The museum is constantly restored and updated, in the near future it is planned to open two more sectors: “Pomorsky” and “Vazhsky”. Some of the objects are closed to visitors because they are being repaired.

An entrance ticket to the architectural and landscape exhibition in the village of Malye Korely in Primorsky District of Arkhangelsk Region costs 150 rubles on Monday and Tuesday, 250 rubles from Wednesday to Friday and 300 rubles on weekends and holidays for adult visitors who are citizens of the Russian Federation and the member states of the Eurasian Economic Union. The price for pensioners (old age and disability), full-time students and children over 16 years will be 100-150 rubles on weekdays and 200 rubles at weekends.

The entrance fee is non-refundable and non-exchangeable, it is valid for a single visit to the museum and should be kept until the end of the visit. The amount of entrance fees for various categories of visitors during special programs and public events is established by a separate order.

The right to visit the museum “Malye Korely” is free of charge:

All benefits are valid upon presentation of supporting documents.

The Malye Korely museum organizes the following Open Days during which the entrance to the museum is free: January 1, January 25 (for full-time students of higher and specialized secondary educational institutions), May 18 (International Museum Day), and October 1 (for retired people).

Excursion services for all categories of visitors are available for a fee. The guide will tell the history of life, lead visitors through all the rooms and show the most interesting parts of the museum. The cost of a one academic hour tour for a group of six or more people in one of the museum’s sectors is 200 rubles for adult tourists and the same amount for pensioners, students, schoolchildren and pre-schoolers. The price for a thematic or interactive tour will be 200-300 rubles.

The cost of guided tours during the special programs “Merry New Year”, “Christmas Eve in the Northern Village,” “Shrovetide” is set by a separate order. When ordering a cycle of interactive excursions for schools and pre-school educational institutions the cost of one interactive excursion is 200-300 rubles per person for preschool and school children.

There is also a possibility to organize guided tours with the elements of traditional northern rituals with (or without) the wedding ceremonies. Interactive excursions that take place in the museum: “Name day at the museum”, “Gather the people who come to play with us!”, folk game “Hunters and ducks”, “Gorodki” and “Claw”, “The road of glorious pomors”, “What should we build a barn”, “Zayushkin hut”, “In search of the house man”, “Secrets of northern villages” cost from 300 rubles per person.

Guided tours are only available from the museum guides “Malye Korely”, tours can be ordered daily from 10:00 to 17:00 by prior request or on the day of treatment if available guides. The maximum number of visitors in a group: 20 people for guided tours, 15 people for thematic tours.

Mode of operation of the Museum of Wooden Architecture “Malye Korely

Visiting the architectural and landscape exposition of the museum is carried out all year round daily without breaks and weekends in accordance with the museum’s work schedule.

In summer, when visiting the museum with any protective equipment against mosquitoes and other insects, but in the autumn and winter period, a visit to the complex is better to plan for daylight hours from 10 to 16 hours.

The open-air museum “Malye Korely” is situated in the village of Malye Karely of the same name in the Uemsky rural settlement of Primorsky district of Arkhangelsk region on the right bank of the Northern Dvina river at the place where the river Korely flows into it, 25 kilometers south of Arkhangelsk city center.

READ
Diorama of the Fiery Arc in Belgorod, photo and description

For visitors in private cars on the territory of the museum there are several capacious parking lots near the central and northern entrances to the museum.

You can also get to “Malye Korely” by cab: in Arkhangelsk there are well-functioning applications of well-known carriers – Yandex. Cab, Uber, Gett, Maxim, Veset, as well as local companies – Snezhok, Lux, Ok, cab 29, Levoberezhye, Ekipage, Russian cab, Dvina, Relax, Plus, Leader, Blues and many others.

Malye Karely open-air museum in Arkhangelsk: what to see and how to get there? 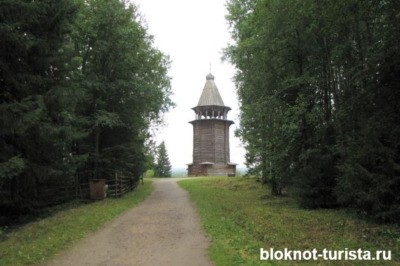 Malye Korely is one of the most famous open-air museums.

This amazingly beautiful place is located near Arkhangelsk next to the village of the same name.

On the territory of more than 140 hectares there are many architectural monuments of the North: peasant huts, churches, bell towers and windmills.

The initiative to make this complex possible was taken in 1963 by Valentin Lapin, the chief architect of the Arkhangelsk Scientific Restoration Workshop.

As the number of ancient wooden buildings was decreasing from year to year (fires, damp and rotting processes, carelessness of local people), it was decided to collect all the remaining examples of wooden architecture from surrounding villages and move them to one place. 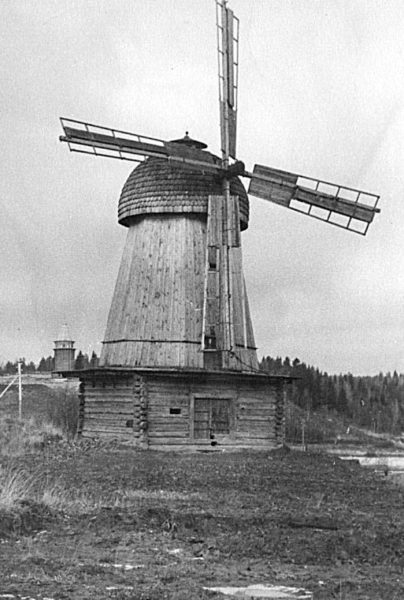 The buildings were collected in the village of Malye Karely, subjected to careful restoration and processing. Thus, the famous open-air museum appeared.

Where is the museum of wooden architecture?

The museum complex is located in the village of Malye Karely, at 15 Pravdy Street. The village is located 25 km from Arkhangelsk.

How to write “Korely”: through a or o?

By the way, interestingly enough, for a long time there was a heated debate on the correct spelling of the name of the museum and settlement, respectively. The matter was complicated by the fact that the settlement next to where the museum was erected, was called Malye Karely, and the museum was persistently written as Malye Korely.

For a long time, philologists and linguists dug into the history of the region and tried to trace the transformation of the toponym, what does the name Malye Karely mean?

The name Korely itself dates back to the tribe of Korels, who lived on the territory of Arkhangelsk in the XII-XIV centuries.

The vowel “o” is also found in the name of Nikolo-Korelsky monastery and the river Korely. And the village Malye Karely, which suffered from a mixture of accents (the acanye changed the “o” to “a” in speech and transferred all this to the writing), is only the result of historical changes.

Here you can see the schedule and the cost of tickets:

How to get to the complex on your own? 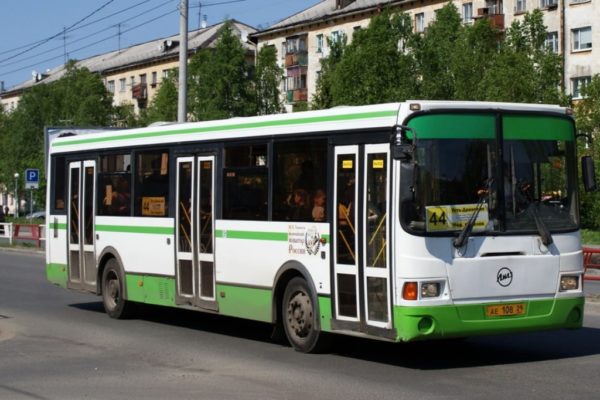 To get to the folk complex you can take buses 104 and 108, which regularly depart from the railway and bus station of Arkhangelsk.

You can also get there by your own car. You will see the signs of the way which will lead you straight to the complex. But if you plan your trip beforehand, take Route 11A-004. You can leave your car at one of the parking lots.

Car route to the village

What interesting things can I see in the reserve? 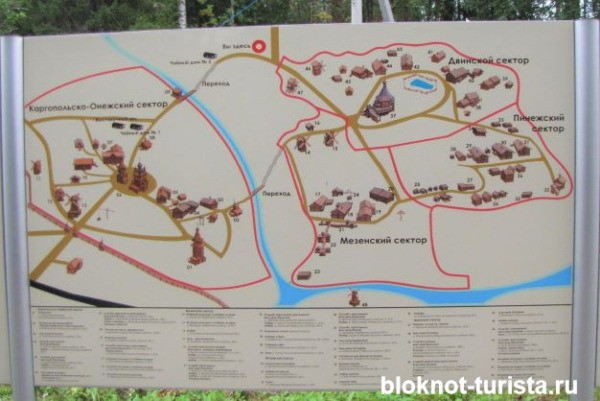 In total, Malye Korely occupies approximately 140 hectares. The complex is divided into several sectors for convenience: 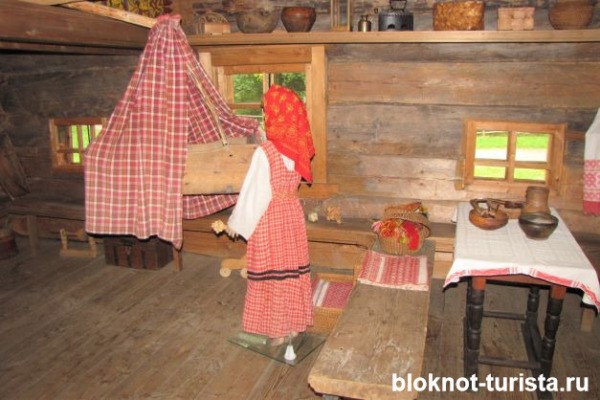 There are about 120 samples of folk wooden architecture on the territory of the park. The employees of the complex have specially arranged them to imitate the traditional layout of the old villages of the North. Now there are plans to open two more sectors – Pomorsky and Vazhsky.

The most ancient architectural monuments here are the Church of St. George and the Church of the Ascension, as well as an ancient bell tower, transported from the village of Kuliga-Drakovovo.

Find the right lodging in the search form below:

The museum is not open 24 hours a day. Specify the days and hours open for visits to the complexes can be found here.

The bell tower of Kulig-Drakovanovo 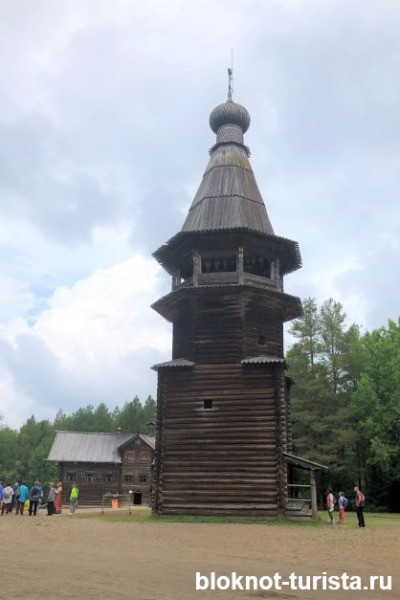 It dates from the end of the 16th century. The hipped wooden bell tower combines reserved forms and rough log cabins, which were typical for fortress buildings at that time. This bell tower is the most ancient among similar architectural monuments of Russia. 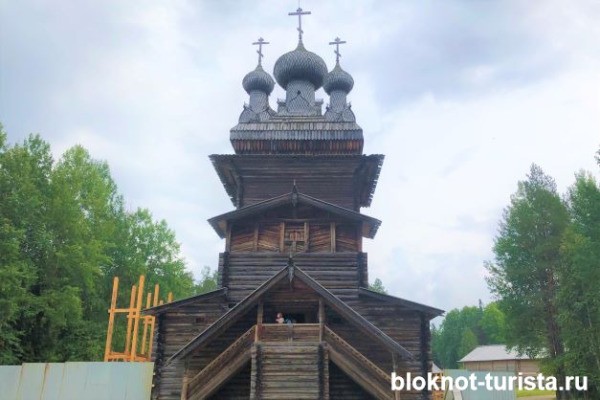 The church was erected back in 1669. It contains an altar, porch, which is accessed by a porch. The church was originally built in the village of Kushereka of Onezhskiy district by peasants, but after centuries it was moved intact to the museum. 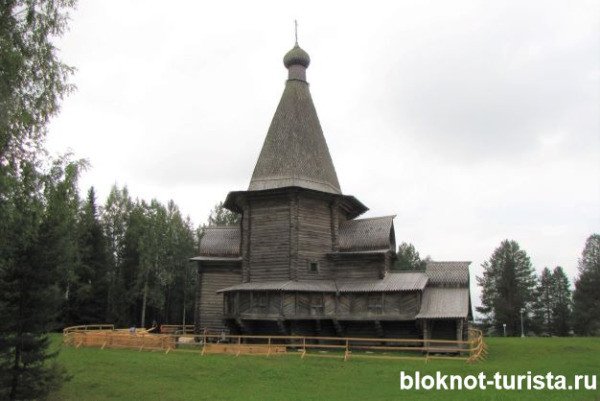 It was erected in the village of Vershina in 1672. It is an octahedron, which is crowned by a hipped roof. In the XVII century such structures were considered the pinnacle of architecture. The temple was not erected “about five tops” in spite of Nikon’s prohibition (since the village was located far from the church authorities). 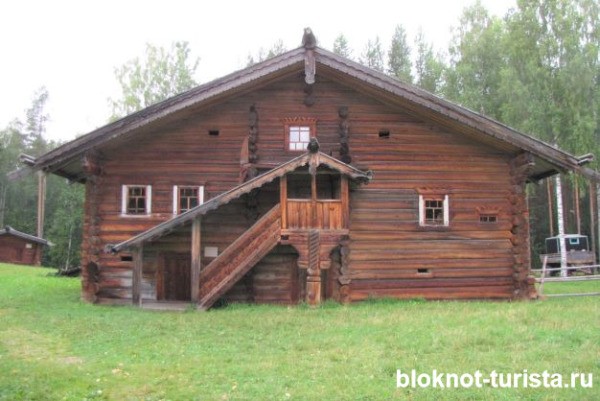 This northern house, built in 1826, represents the most common type of dwelling on the Vychegda River – a six-walled house with a back wall. It was brought from the village of Irta, Lensk District. The one-pillar porch of the Shchegolev house attracts with its architectural expressiveness. Only highly qualified carpenters could build such a porch. 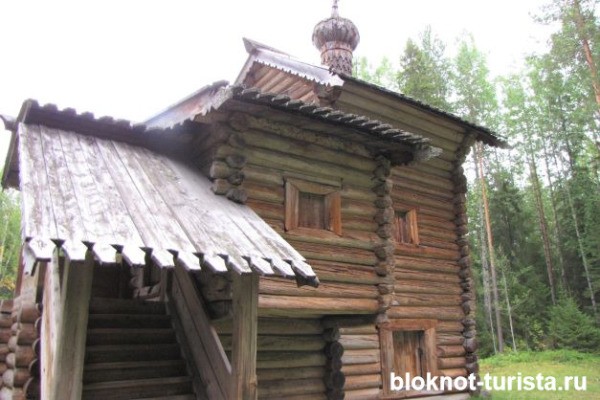 The chapel stands away from residential and farm buildings, surrounded by dense coniferous forest. It was brought from the village Valtevo of Pinezhskiy district. The year of construction is 1728. It has unusual proportions and consists of two parts: a prayer room and a horizontal outhouse on consoles. 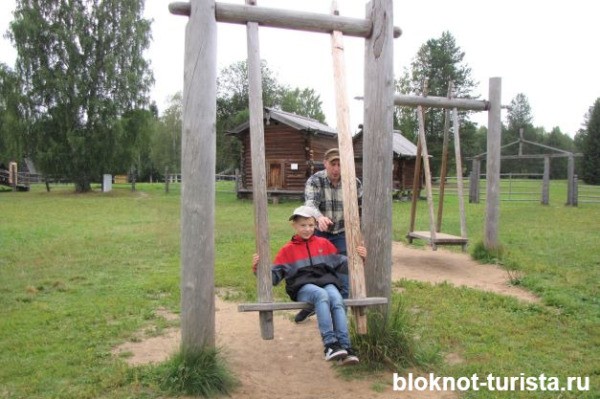 You can see the cost of train tickets here:

Weather at the Norwegian site

The northern climate in the Arkhangelsk region is very changeable. In order to have a pleasant trip, it is better to find out the weather forecast in advance, which is better to look at the Norwegian website.

You can get acquainted with the history of the museum complex on the video below:

Of course, in one short article it is impossible to describe in detail all the charms of Malye Korel. It is truly a unique place, which absorbed the culture and history of the northern peoples of our country. Be sure to visit this complex in order to feel this spirit of antiquity for yourself.