Mauna Loa is the largest volcano on Earth. It is located more than 4 km above sea level, and its long underwater slopes descend to the seafloor for an additional 5 km. This huge volcano covers half of one of the Hawaiian Islands. 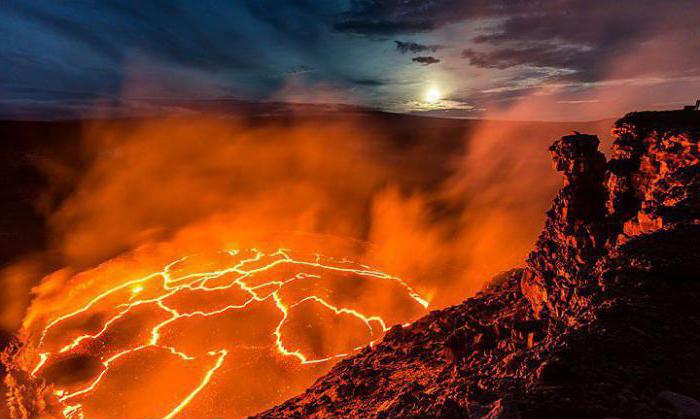 Mauna Loa is one of the most active volcanoes on Earth, having erupted 33 times since its first well-documented historical eruption in 1843. The last time was in 1984. It has an area of more than 5,000 square kilometers. The approximate time of the first oldest sub-eral eruptions is about 400-700 million years ago. 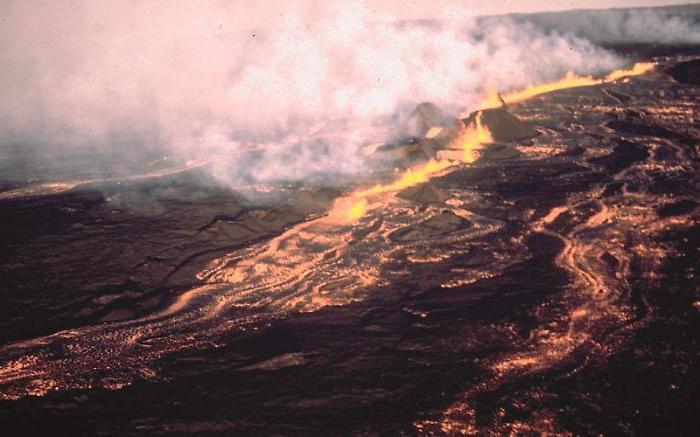 Where is the largest volcano in the world?

Mauna Loa, or “long mountain” in Hawaiian, is located on the island of Hawaii. It is one of the most active volcanoes on Earth. It is a really tall and large mountain, occupying half of the island on which it is located. Mauna Loa volcano is composed primarily of a type of rock known as tholeiitic basalt. 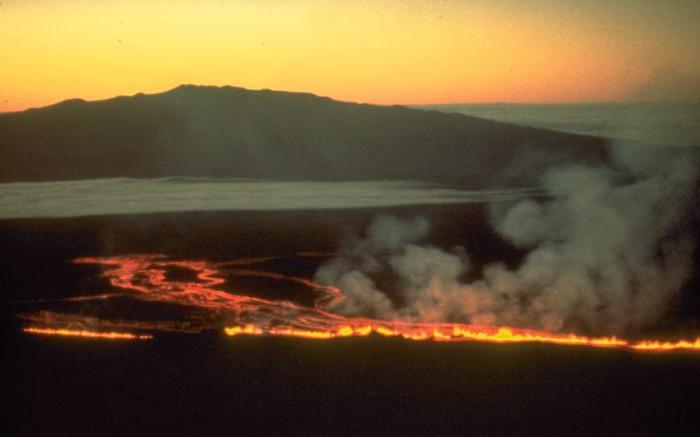 The earliest written mention of an eruption of Mauna Loa dates back to 1780, shortly after Captain Cook’s first visit to the island. The lava flow observed in 1855-1856 is one of the largest streams ever seen. In 1868, an eruption and earthquake of magnitude 8 by modern standards were officially documented in Hawaii. 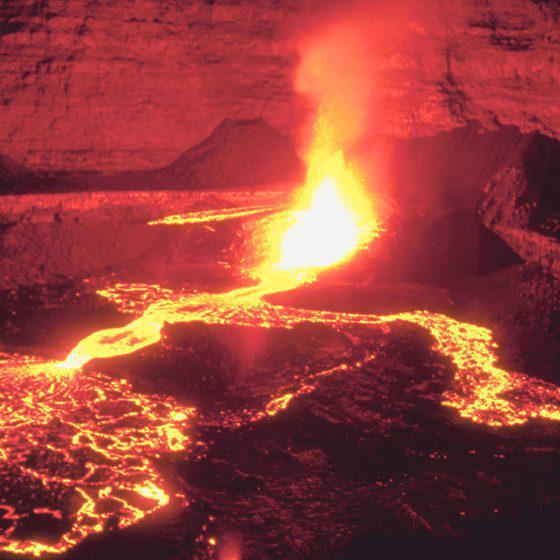 Mauna Loa volcano in Hawaii is called a shield volcano. And there are certain reasons for this. It is relatively long, flat and low in shape. This is all because when it erupts, lava is not ejected outward with explosions, which would gradually form a steep, cone-shaped volcano over a long period of time, but exudes torrents that downsize a huge area. Does this make the volcano less dangerous? Such seepage can also be quite destructive. The torrents running down the slope can cause irreparable damage to both human beings and their property in a matter of hours. In 1950, for example, an eruption destroyed a nearby village and a local highway. 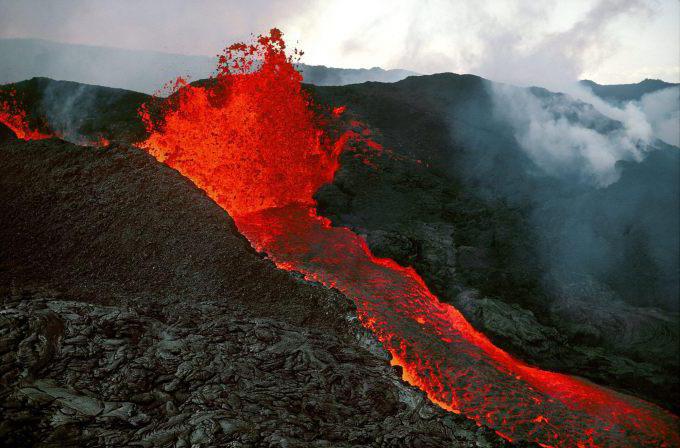 The volcano continues to grumble

A number of earthquakes were recorded in 2016, but this is nothing unusual. It is the norm for the area. And the location of Mauna Loa is closely monitored today because Hawaii is a popular vacation destination, and no one wants to be caught off guard by a volcanic eruption. The area is a great destination for tourists.

One of the Five Volcanoes in Hawaii

There are four other volcanoes in the Hawaiian Islands where the Mauna Loa volcano is located, two of which have not shown signs of activity in a long time. The most frightening thing is that it is very difficult to predict where the next eruption will take place, both in terms of timing and danger zone. Therefore, a special evacuation center has been set up just in case. Although Mauna Loa is not explosive and does not produce large releases of debris or ash clouds when it erupts, its lava flows can still pose a great threat. 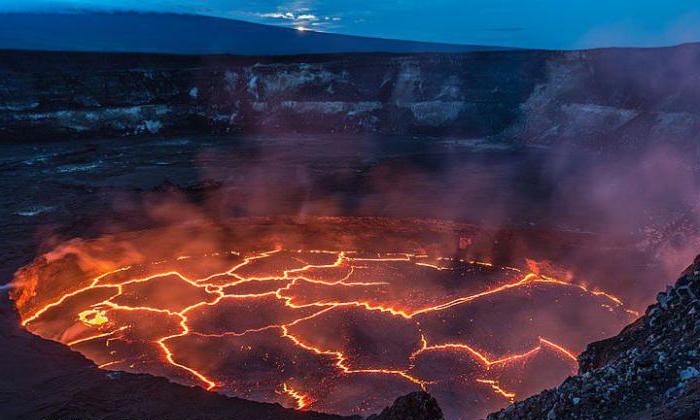 An impressive ancient volcano was, and still is, an active force in shaping both the Hawaiian landscape and its culture. Its turbulent disposition and presence in general have a great influence on the climate of these places. Winds blow from east to west across the island. 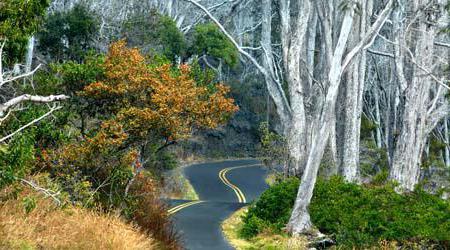 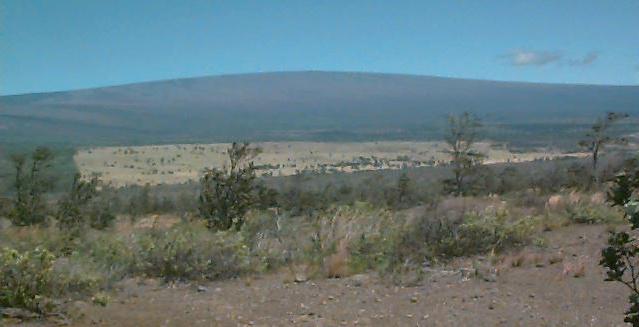 The west side of Mauna Loa (you can see a photo of it in the article) is much drier and scarcer in flora and fauna. Higher up in the mountains the temperature drops and you can occasionally see snow and ice outgrowths there. 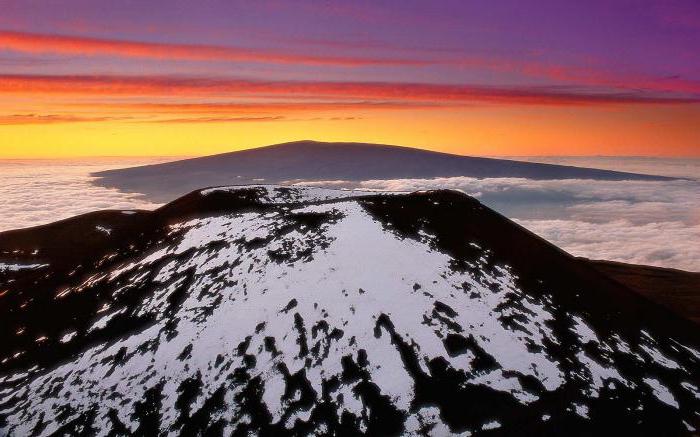 Native Hawaiians of ancient Hawaii were inspired by Mauna Loa and viewed it with fear and admiration. It is not surprising that some of Hawaii’s most popular and enduring myths involve volcanic activity. 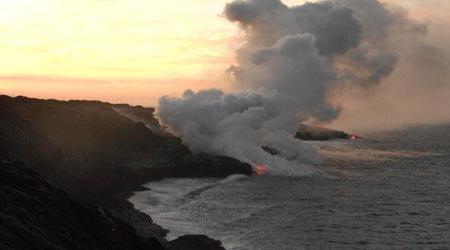 The Hawaiian goddess Pele was a fierce and fiery woman who was revered and feared. She represented fire, lightning, violence, and most importantly, volcanic eruptions.

READ
The 5 scariest rides in the world 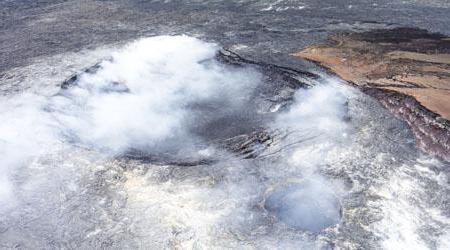 According to legend, the goddess Pele lived in a crater on the summit of Mauna Loa, from where she controlled all natural processes. 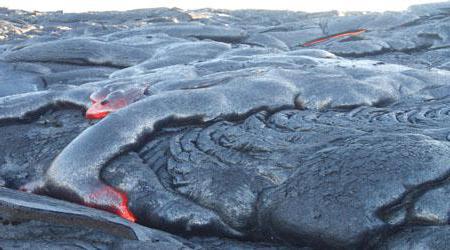 Statues and altars were built on the slopes of the majestic volcano in her honor, and people made offerings and prayers to her to placate the deity and prevent fire from destroying their homes and villages. 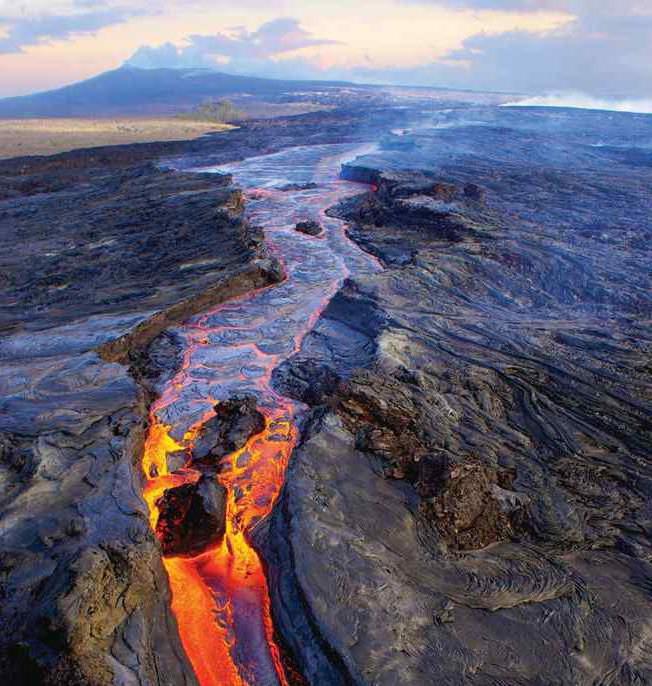 This attitude is still felt in Hawaii today, with people still feeling awe and great respect for Mauna Loa. 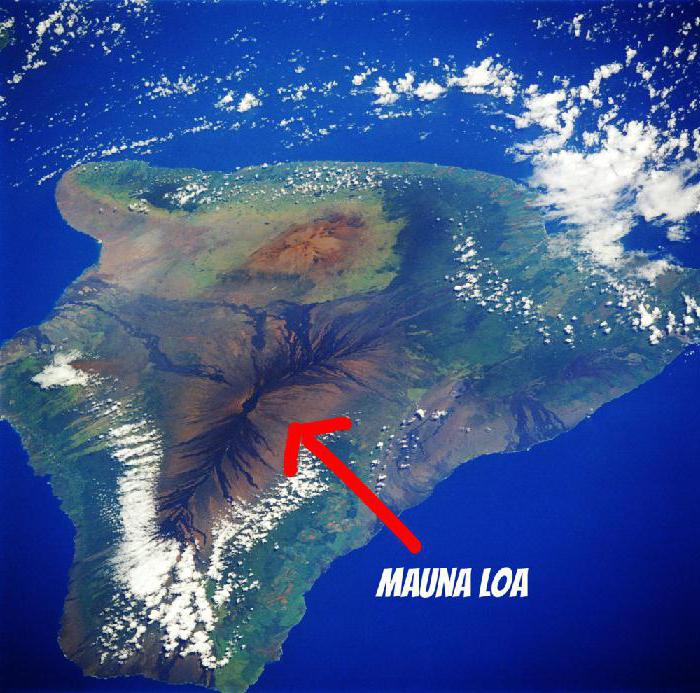 While the beautiful sandy beaches attract tourists to Hawaii, true travelers go a little farther up the coast, inland, to view equally spectacular volcanoes. And none of them are as big as Mauna Loa. 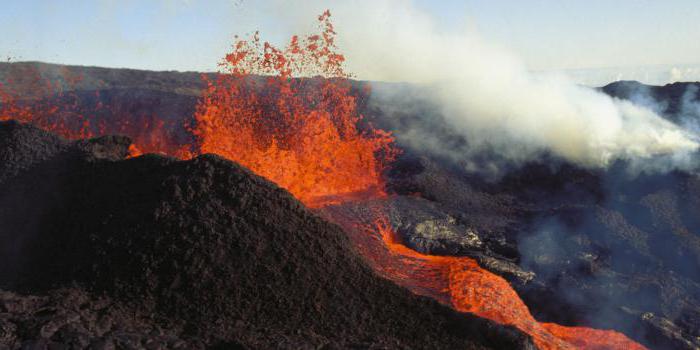 A breathtaking tour of the volcano

Much of Mauna Loa is housed in Hawaii Volcanoes National Park, where a number of excellent photos can easily be taken by all comers. But the hike to the top of the volcano itself, which usually takes about two grueling days, is something only experienced hikers can do. The park is always open, but the way to Mauna Loa is sometimes blocked for safety reasons. 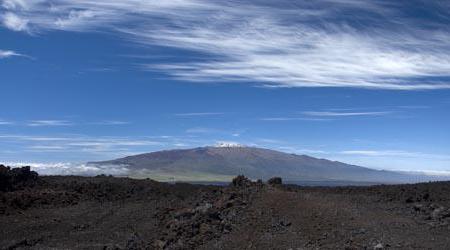 Many towns and villages have been and continue to be built around the volcano. They are based on the lava that has been erupting for the past two hundred years. And this despite the fact that there is a high probability of repeated eruptions, which could lead to the total destruction of nearby settlements. 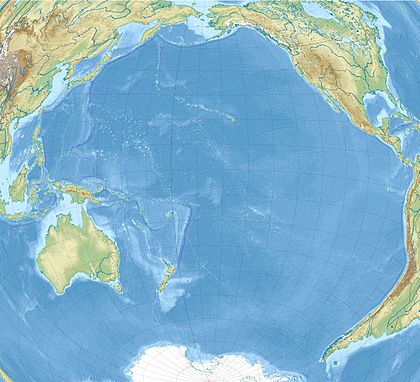 The volcano has an elevation of 4,169 meters (second highest in the Hawaiian Islands after Mauna Kea). It is the largest volcano on Earth by volume (including the underwater part) – 80 000 cubic km [2][3][4] .

There is a volcanological station on the volcano, and constant observations have been conducted since 1912. In addition, there are atmospheric and solar observatories on Mauna Loa.

The summit and southeastern slope are part of Hawaii Volcanoes National Park, as is the neighboring volcano, Kilauea.

See what “Mauna Loa” is in other dictionaries:

MAUNA LOA – MAUNA LOA, an active volcano on the island of Hawaii, United States, in the Pacific Ocean. Height 4,170 m. It is considered the largest volcano on the globe in terms of the volume of its constituent material (including the underwater portion), with lava covering an area of 5,180 km2. Last … …. Modern Encyclopedia

MAUNA LOA (Mauna Loa) is an active volcano on the island of Hawaii. It is 4,170 m high. The largest volcano on the globe by volume of constituent material (including underwater part). Frequent eruptions. On the slopes of the tropical forests, shrubs. Part of the Hawaiian … … Big Encyclopedic Dictionary

Mauna Loa (Mauna Loa), an active volcano on the island of Hawaii. It is 4,170 m high. The largest volcano on earth by volume of material (including underwater parts). Frequent eruptions. On the slopes, tropical forests and shrubs. It is a part of Hawaii … Encyclopedic Dictionary

Mauna Loa (Mauna Loa)Mauna Loa, a mountain, is an active volcano on the Pacific island of Hawaii, located south of Mauna Kea volcano. At 4,169 m, it is the second highest active volcano in the world. Significant eruptions occurred in 1881, 1942, 1949 and … World Countries. Dictionary

Mauna Loa – (Mauna Loa; Hawaiian, literally long mountain) an active shield (Hawaiian) volcano on the island of Hawaii. It is 4,170 m high. The highest and largest by volume on Earth, if the height of its underwater plinth, which lies at a depth of … … The Great Soviet Encyclopedia