Meissen, Germany: the most detailed information about the city of Meissen, the main attractions with photos and descriptions, location on the map.

Meissen – a small town in eastern Germany, located on the Elbe River a couple of dozen miles northwest of Dresden. It is one of the oldest cities in Saxony, which is known for its porcelain, incidentally, the first and oldest in Europe. Also Meissen in the Middle Ages was the residence of the bishop and the Saxon princes, which left the city a rich historical heritage in the form of a grand cathedral and castle.

Meissen is situated 25 km from Dresden and 75 km from Leipzig. The climate is temperate with little maritime influence. Summers are warm, winters cool with light frosts. The annual rainfall is about 600 mm. 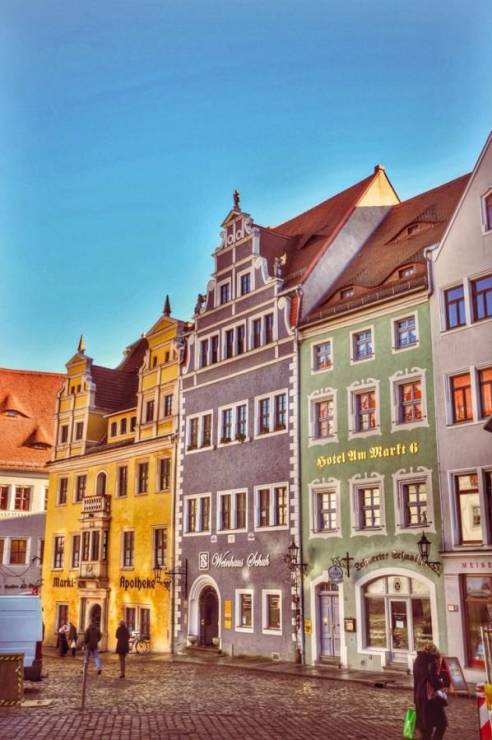 Things to do (Germany): 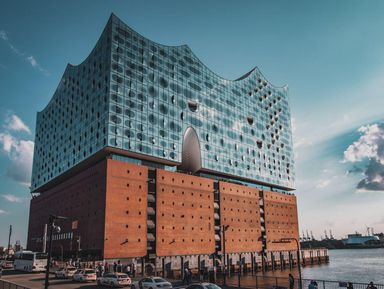 Fall in love with Hamburg in a day! 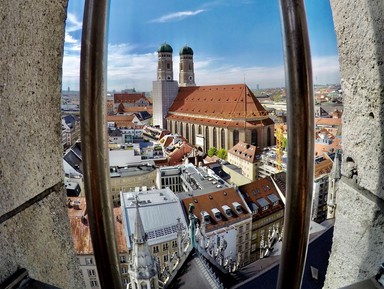 See the city’s icons and legends

Meissen was founded in the 12th century. In 1332 it received the city rights. The city sprang up near the ancient 10th-century castle founded by King Henry, nicknamed the Birdsman. First there was a marketplace, then began to settle traders. The first fortifications began to be built in the 12th century. The city was rich in trade thanks to its advantageous location between Leipzig and Prague. 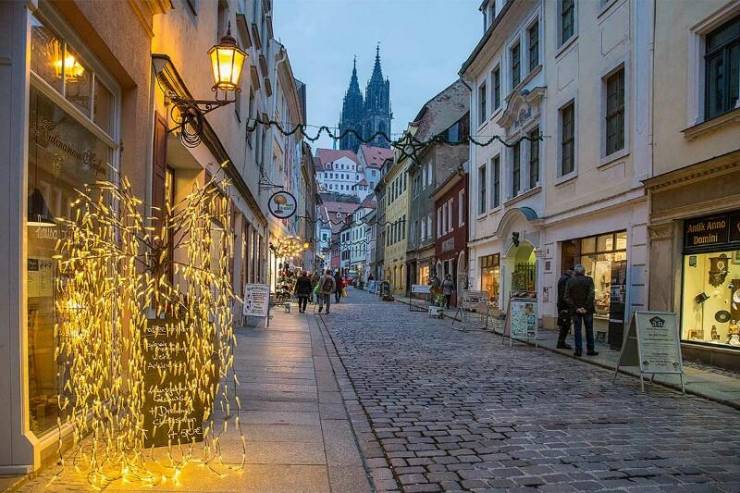 The streets of Meissen 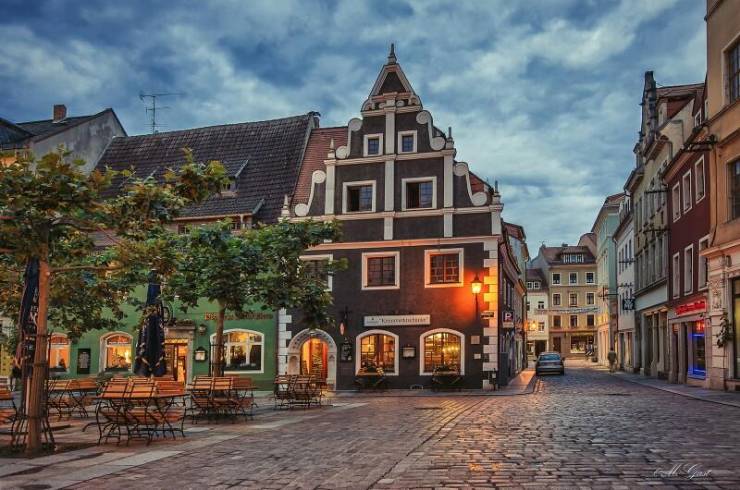 In the streets of the old town

After the Thirty Years’ War, the commercial and industrial importance of the city declined. The opening of the porcelain manufactory gave Meissen new life. The historic and cultural heritage of the town was spared by the world wars, although it was damaged by a terrible flood in 2002. 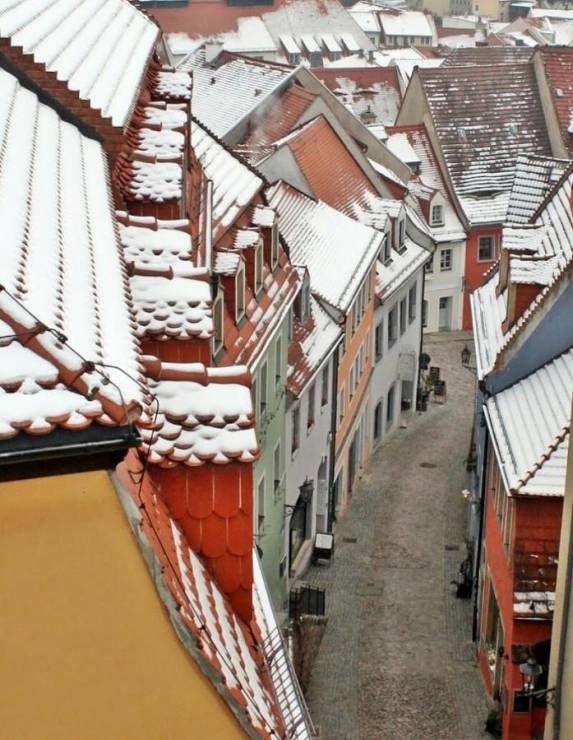 The nearest airport is situated in Dresden. It is also relatively close to Leipzig airport. Trains run every 30 minutes from Dresden to Meissen. The old town is small and very compact. It is convenient to explore on foot. The only thing is that the ascent to Albrechtsburg Castle is quite steep. 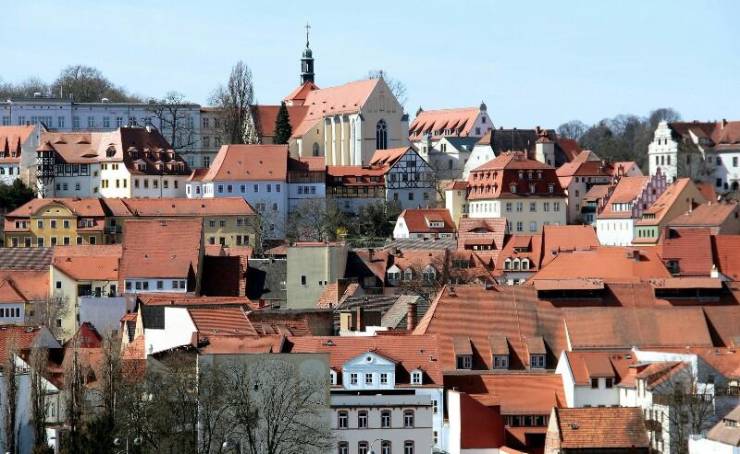 The panorama of Meissen

The most iconic sights of Meissen. 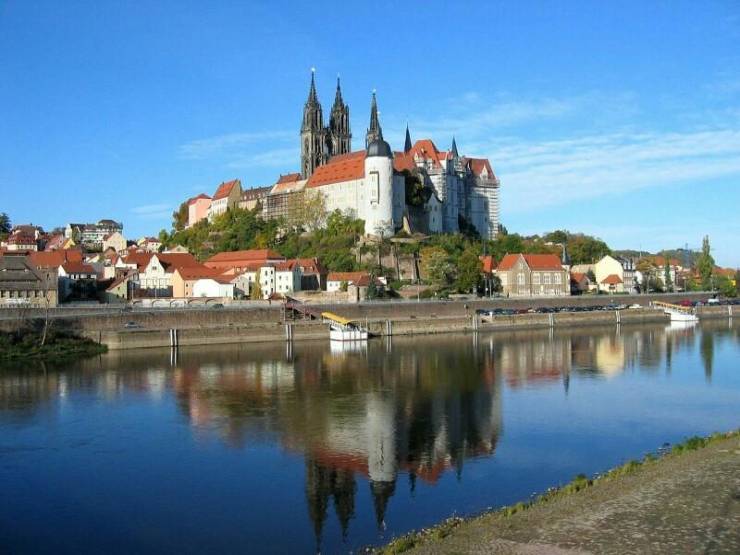 The Albrechtsburg is the symbol of Meissen, the first castle palace in Germany and a highlight of the Late Gothic style. This historical and cultural monument has been preserved in very good condition, and numerous exhibitions tell you about the history and culture of Saxony. The first castle on this site arose in the 10th century under Heinrich Ptitzeloff. The current appearance was given in the 15th century after the transfer of the residence of the Saxon princes. However, it did not exist in this status for a long time. After the Thirty Years’ War the Albrechtsburg was deserted. 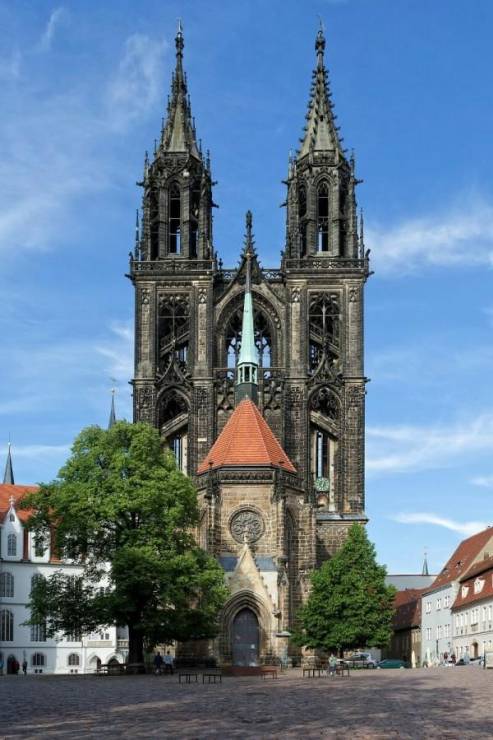 Meissen Cathedral is a cathedral and Gothic masterpiece. This religious structure is part of the architectural complex of Albrechtsburg and is situated on a high hill above the Elbe. The church is one of the most beautiful Gothic sacral monuments in Germany and has a rich interior. The first basilica on this site dates back to the 10th century. The cathedral got its current appearance in the 13th and 14th centuries. 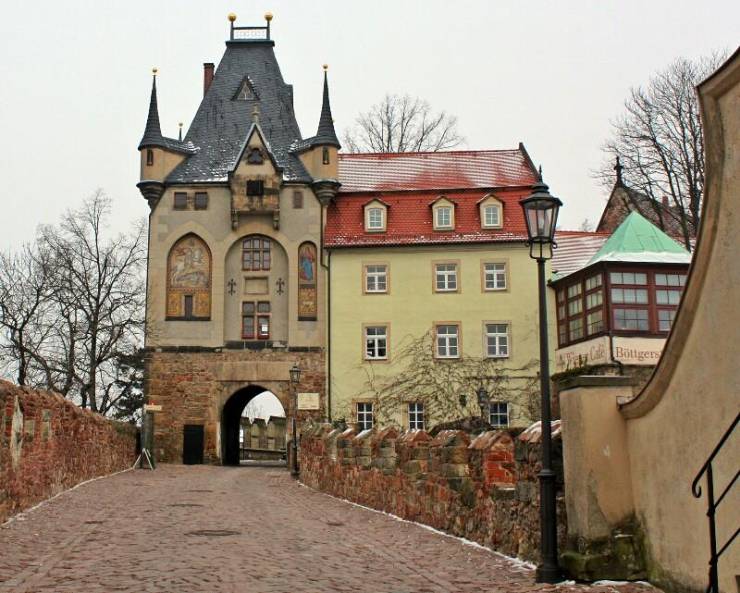 READ
Cusco, the ancient city of the Incas 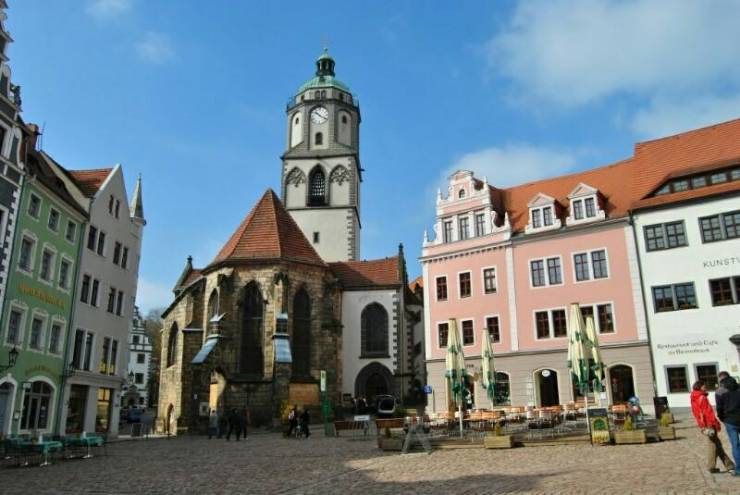 The Frauenkirche is a late 15th-century Gothic church located in the old town. 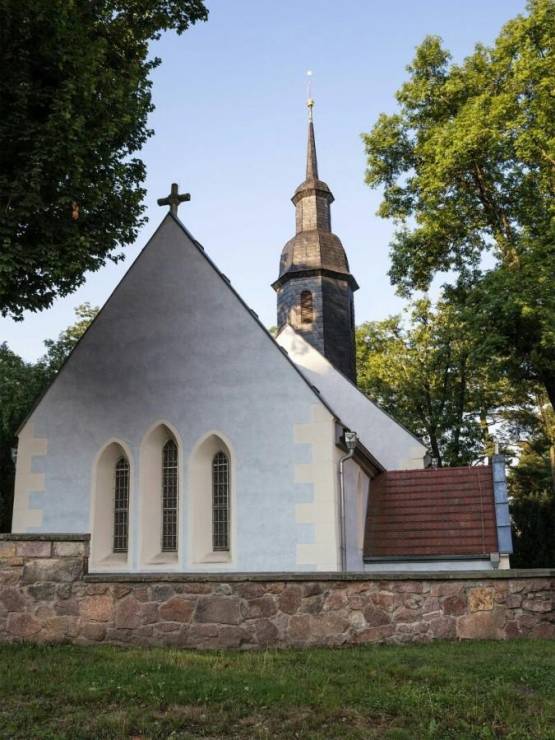 The Church of St. Nicholas is a small ancient church that has been mentioned since the 13th century. 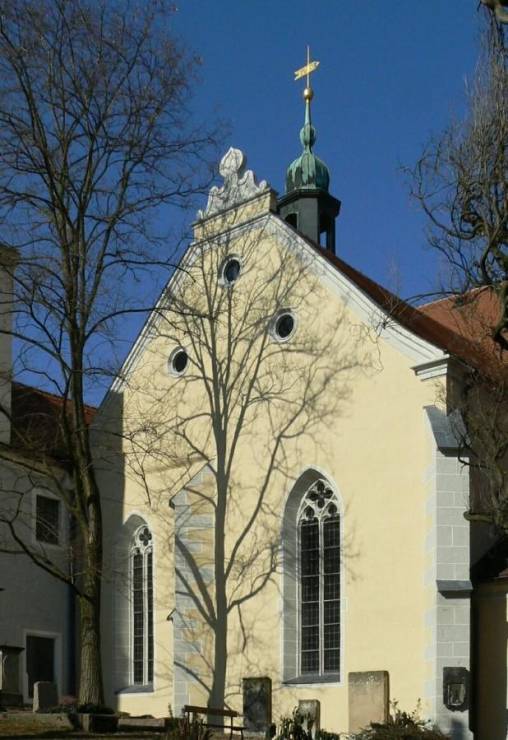 The Church of Saint Aphrah

The Church of St. Afra is an early 15th century church with a beautiful interior and a carved altar. 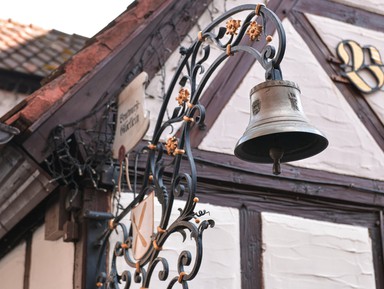 Nuremberg through the ages 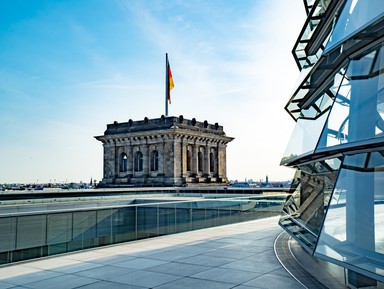 On both sides of the barricades: a walking tour of Berlin 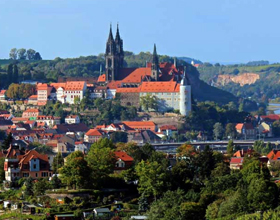 If you want to plunge headfirst into the Middle Ages, and just admirers of beautiful architecture should visit Meissen.

German town, founded in the 12th century, is located in the Free State of Saxony, just 25 kilometers from Dresden. Meissen became famous all over the world for the production of Europe’s first porcelain.

Almost every corner of the old part of town has preserved centuries of evidence of the history of the German state and the land of Saxony. It is no accident, Meissen is considered the “cradle of Saxony”. Fairy-tale castles, medieval streets and houses, stately churches, breathtaking views from observation decks. All this makes tourists fall in love with Meissen and admire its enchanting beauty for a long time. 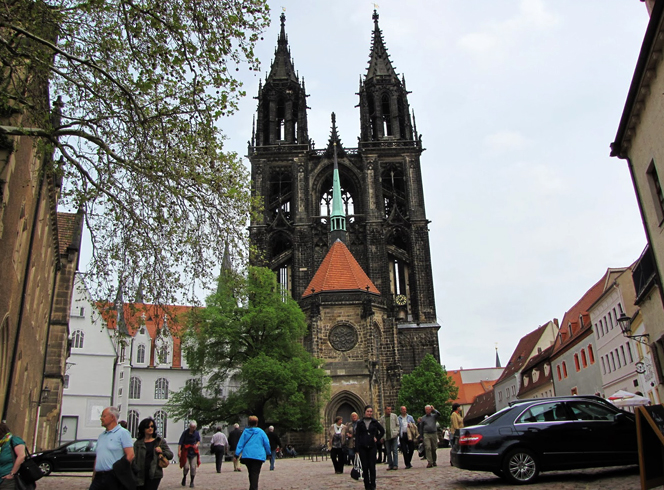 Start your tour of Meissen on Cathedral Square, which is a unique architectural ensemble, including the castle Albrechtsburg, the cathedral of Meissen, the bishop’s palace, the granary and the house of canons. Walking along the historic sidewalk, you can see the “Spring Stone”, which is a symbol of the city’s thousand-year history. 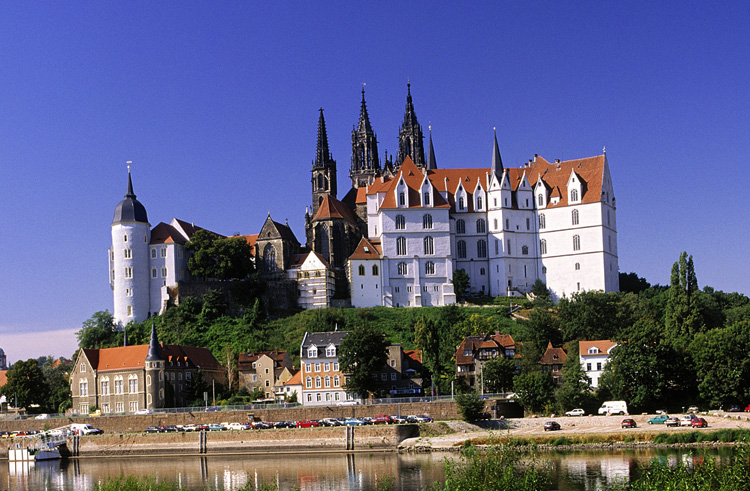 The hallmark of Meissen is the oldest castle in Germany, the Albrechtsburg. The palace, which is part of the Castle Hill ensemble of the city, rises majestically above the picturesque expanse of the Elbe.

Construction of the castle on the site of an ancient fortress began in 1471 under the direction of architect Arnold of Westphalia. Originally it was planned that it would become the residence of the brothers Ernst and Albrecht Wettin. But later, the palace was owned by Albrecht, after whom it was named.

The Albrechtsburg was built in the late Gothic style . Because of its unusual shape it is often compared to an irregularly shaped crystal. Towers with spiral staircases, large windows – “curtains”, through arches, bas-reliefs and sculptures with plots from ancient mythology and the Old Testament are striking in their extraordinary beauty.

Surprising not only the external appearance of the castle, but also its rich interior. On the four floors of Albrechtsburg can be seen wall paintings, doors with intricate ornaments, honeycomb vaults, various paintings and panels, as well as antique items of life and interior. In the halls of the palace are various exhibitions devoted to the history of the city and the porcelain manufactory that existed there. 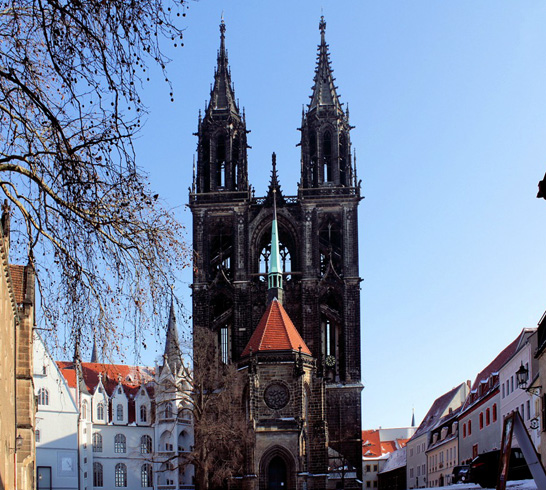 Next to the castle of Albrechtsburg is Meissen Cathedral, which is one of the most important monuments in the architectural ensemble of the Castle Hill. It was built in honor of St. John the Evangelist and St. Donatus of Arezzo. Today the cathedral holds the title of the main church of the Saxon Evangelical Lutheran Church.

Despite its small size, the Meissen Cathedral is considered the finest example of pure German Gothic architecture. The high gable roof, the 81-metre high lace towers and the richly decorated facade set the building apart from the rest of the city. 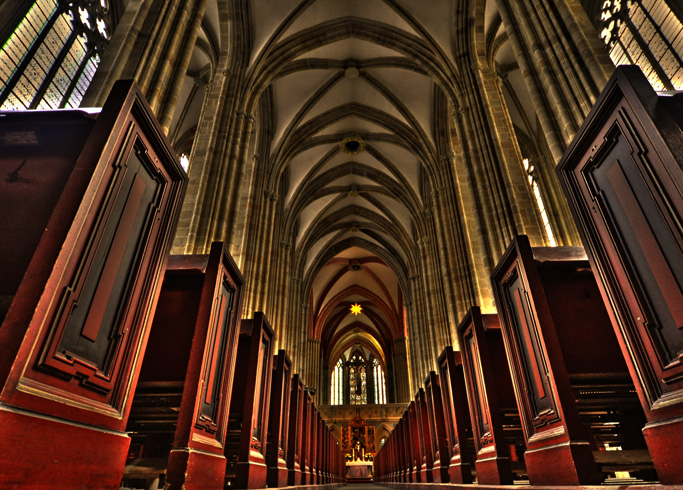 The interior decoration of the cathedral is also harmonious and noble. Tourists can admire the unusual openwork vaults, octagonal chapels and medieval stained glass windows. The temple’s special treasure are the sculptures of the Naumburg School and paintings by Lucas Cranach the Elder and his studio. 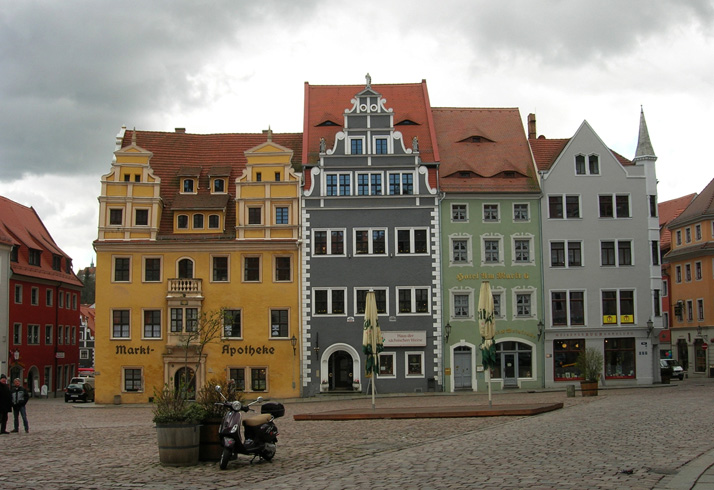 The market square which arose at the end of the 12th century is regarded as the heart of the old part of the city. Most interesting architectural monuments from the Gothic and Renaissance periods are concentrated there: the Town Hall, the Deer House, the Market Apothecary and many others. 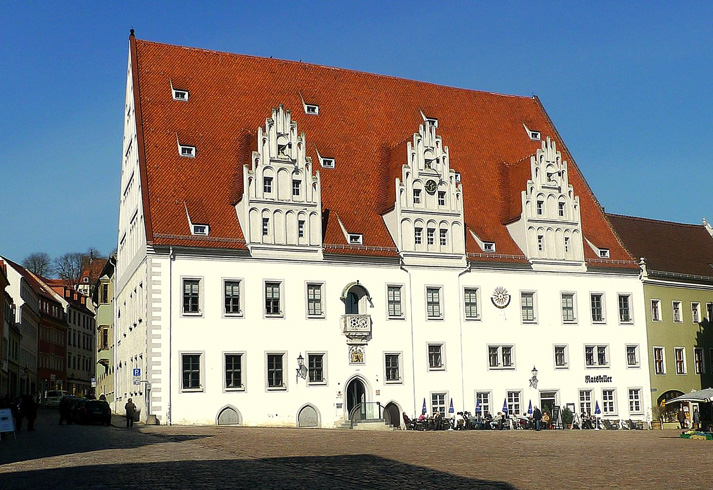 The main asset of the Market Square is the Town Hall, which is the oldest in Saxony. It was built in the 15th century by the famous architect Arnold of Westphalia. With its three transversal gables and a mighty 18-meter roof, the Town Hall has a striking appearance. Its facade is decorated with a carved balcony, a sundial and the coat of arms of Meißen above the entrance.

Gates of the clothiers 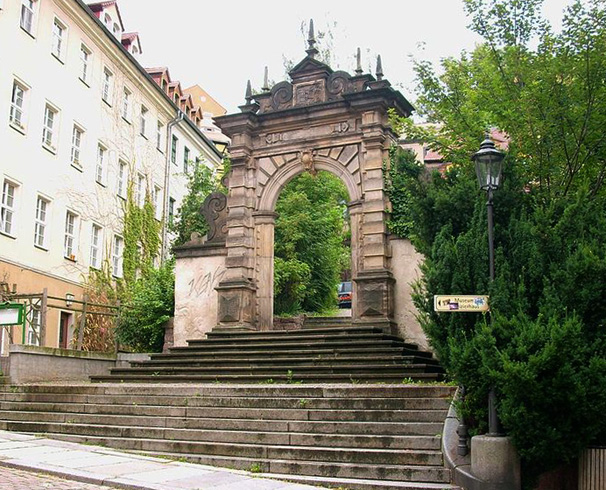 One of the most famous sights in Meissen is the Gates of the clothiers. The arch, built in 1614 at the request of the City Guild of clothiers, made in the Renaissance style. Originally, this gate was used as the entrance to the city’s cemetery. Due to the fragility of the material of this architectural monument, in the middle of XX century the original arch was replaced by a faithful copy. At the present time for the gates of clothiers laid out a small park, where you can relax, enjoying the beautiful views of the city.

World fame brought the city appeared in the porcelain manufactory in 1710. Meissen porcelain is one of the oldest and most prestigious global brands. Therefore, in the city are open numerous museums, workshops, souvenir shops, where you can not only admire the unique products of porcelain, but also to learn about the basic steps of the production of porcelain, as well as observe the work of professionals. 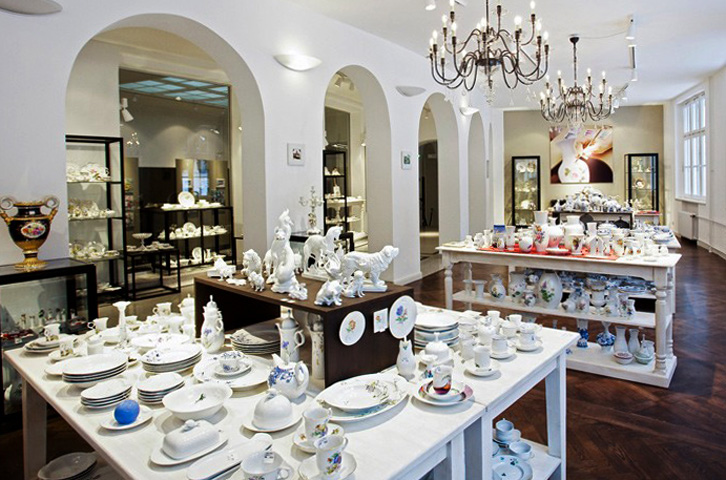 Especially interesting for a visit to the tourist complex HAUS MEISSEN , created by Meissen porcelain manufactory. In this center you can visit the porcelain museum, demonstration workshops, as well as cafes and numerous stores where you can buy your favorite products.

READ
Seville is a hot Spanish fairy tale, a city in details. 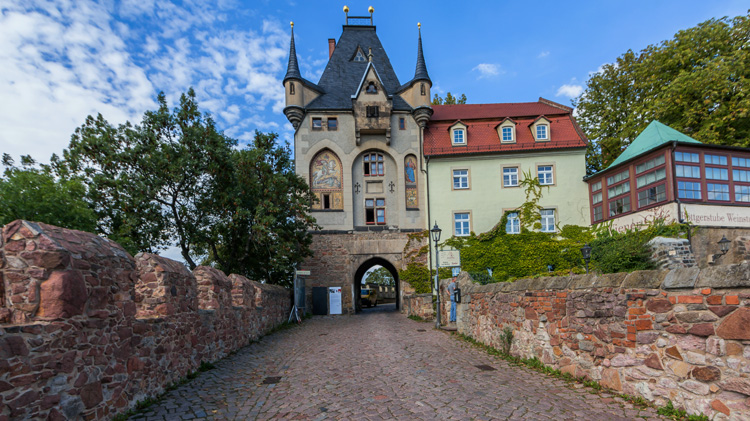 The Torhaus Museum is a collection of contemporary porcelain art created by the independent company White Elephant. A group of artists and designers explores the artistic potential of porcelain, plays with its characteristics, overcoming the limitations of manufacturing companies. In the exhibition halls one can see porcelain statuettes, dishes, vases and many other amazing exhibits. 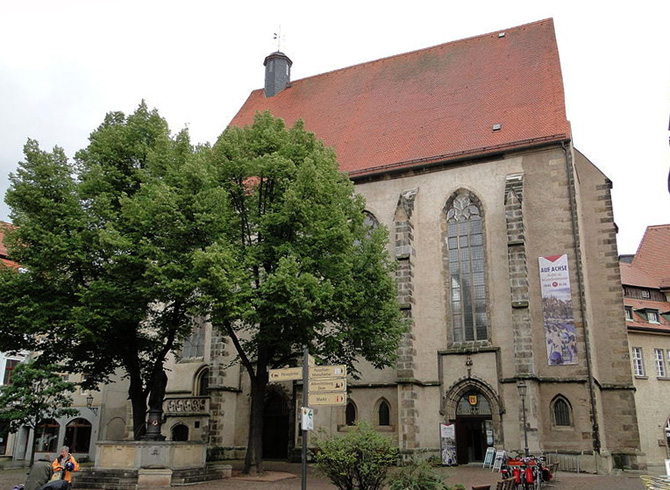 The City Museum, housed in a former church, contains valuable exhibits on the history of Meissen and its traditional craft of winemaking. Walking through the exhibition halls, you can see samples of weapons, ancient pottery and porcelain, tools. In the gallery, adjacent to the main building, there are old tombstones, which were brought here from various churches and cemeteries. The inner courtyard of the museum is decorated with sculptures, including the famous master Johann Joachim Kendler. 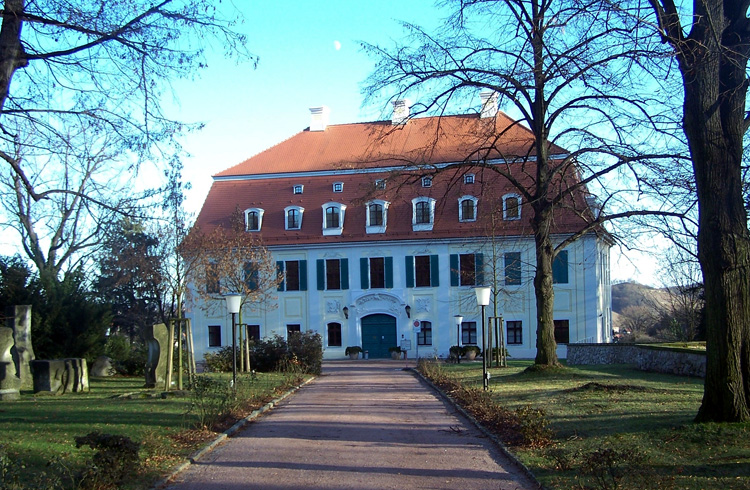 Another castle of the city of Meissen is situated on the south bank of the Elbe. It was built in the mid-16th century, designed by the architect Ernst von Miltitz. The castle was the patrimonial estate, passed down through the male line until 1945.

At present the castle is home to the Saxon Academy for Teacher Training. On the castle grounds there is a magnificent park, which is one of the oldest landscape parks in Saxony. 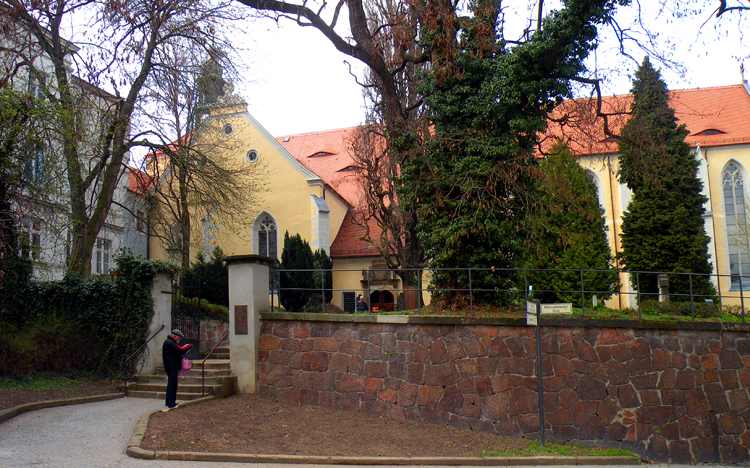 The church is the oldest in the city. It was built on the site of a roadside chapel. The southern side of the building is decorated with a portal, which is made in the early Baroque style. On the left side of the portal is the figure of Moses, and on the right – the Apostle Peter. A special treasure of the church is the wooden altar made by Valentin Otte and Johann Richter.