Japan is famous for its innovative developments that attract millions of tourists a year. Tokyo is home to the Miraikan, or The National Museum of Emerging Science and Innovation.

Description of the attraction

The institution was founded in 2001 by a Japanese technology agency headed by Mamoru Mori. The name Miraikan translates as “Museum of the Future”. It features numerous achievements of scientists in a variety of fields: medicine, space, etc. The building has 6 floors completely filled with exhibits. 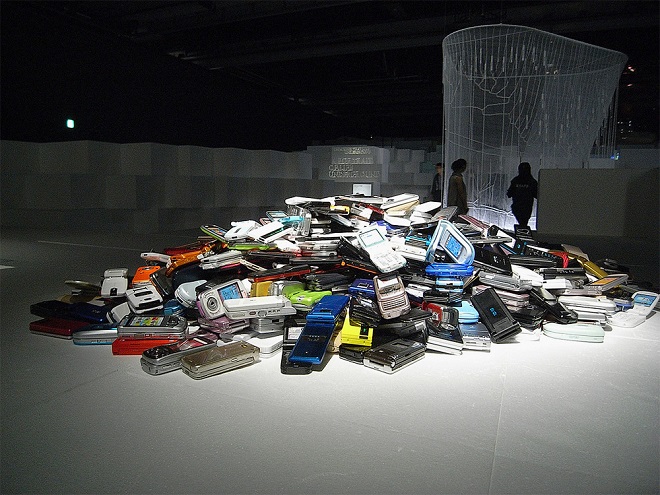 The Miraikan Museum in Tokyo is remarkable in that it shows visitors a humanoid robot ASIMO. It can talk to people, climb stairs and even play ball. Almost all objects in the facility are interactive and can be touched, turned on and viewed from all sides. There are pictures and illustrations all over the place, telling about the novelties and developments. 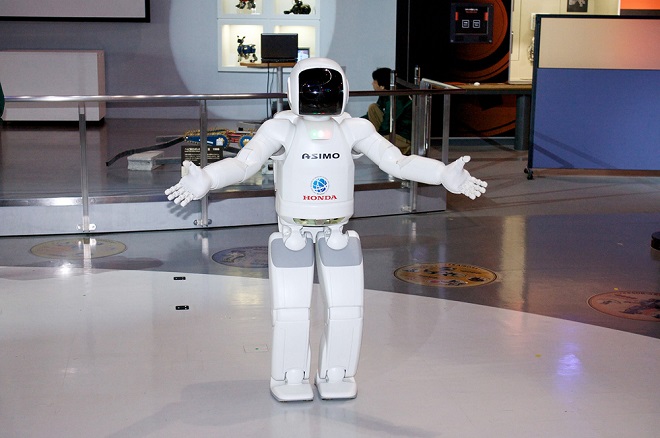 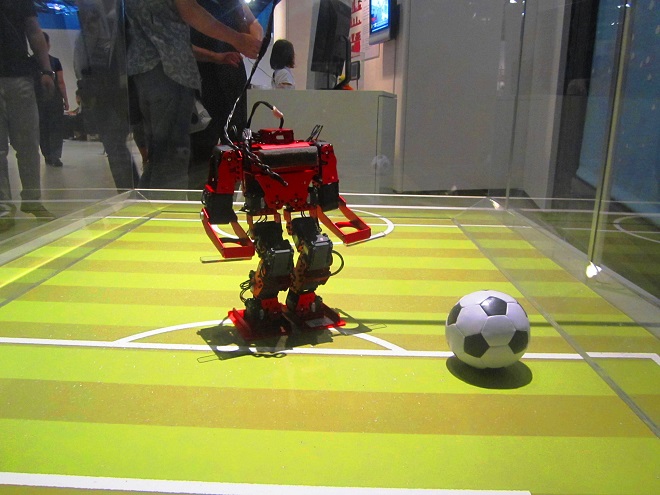 What else is the institution famous for?

At the Miraikan Museum, you can also see:

Visitors to the museum can be given lectures on the achievements of science or shown films, in which you can not only see but also feel the special effects of the esoteric world of theoretical physics. True, almost all of them are in Japanese. The target audience is mainly local schoolchildren who are brought here to learn about subjects such as chemistry, biology, physics, etc.

Moving around the Miraikan grounds is free and unaccompanied, but each floor is staffed by engineers, scientists, volunteers and interpreters who are happy to explain how each exhibit works. Signs near the exhibits and audio guides for visitors are provided in Japanese and English. On average, a visit to the institution takes from 2 to 3 hours.

On holidays or certain days the doors of Miraikan are open to all absolutely free. For example, every Saturday there is no charge for underage children, interpreters or chaperones. In some halls you have to buy an additional ticket. 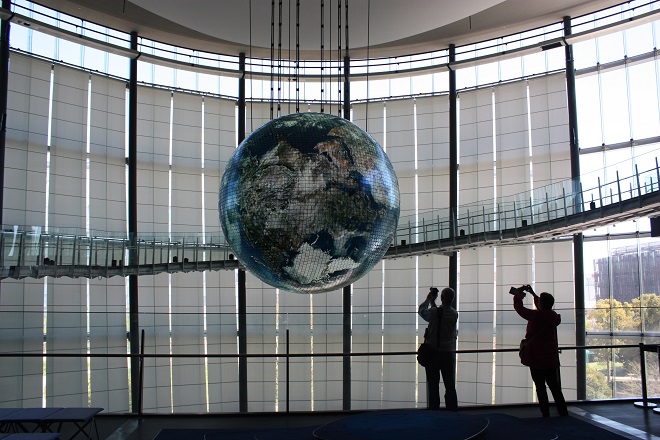 Wheelchairs are available for children and people with disabilities. Photography is prohibited in some rooms. There is a restaurant on the top floor of the building where you can relax and have a bite to eat. 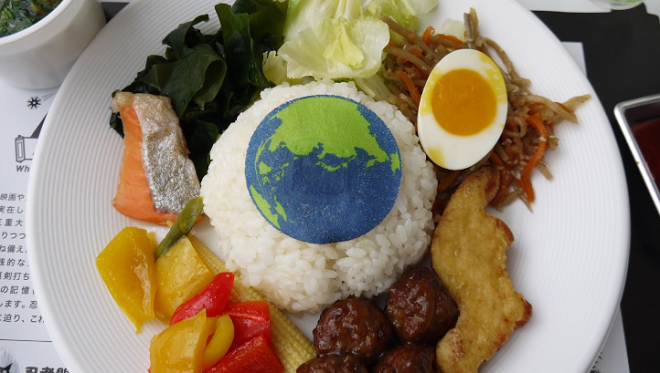 The Miraikan Museum can be reached from central Tokyo by subway, the Yurakucho Line (circular) or by bus numbers 5 and 6. By car you will get to Japan’s most interesting museum via the Capital Highway and Route 9. There are toll roads on the route and the distance is about 18 km.

Miraikan – Museum of the Future in Tokyo

The Miraikan is one of Tokyo’s modern museums dedicated to innovation and the development of science. Its name is the Museum of Emerging Science and Innovation.

The museum opened in 2001. It is located in a specially constructed modern building in the Odaiba district of Tokyo. 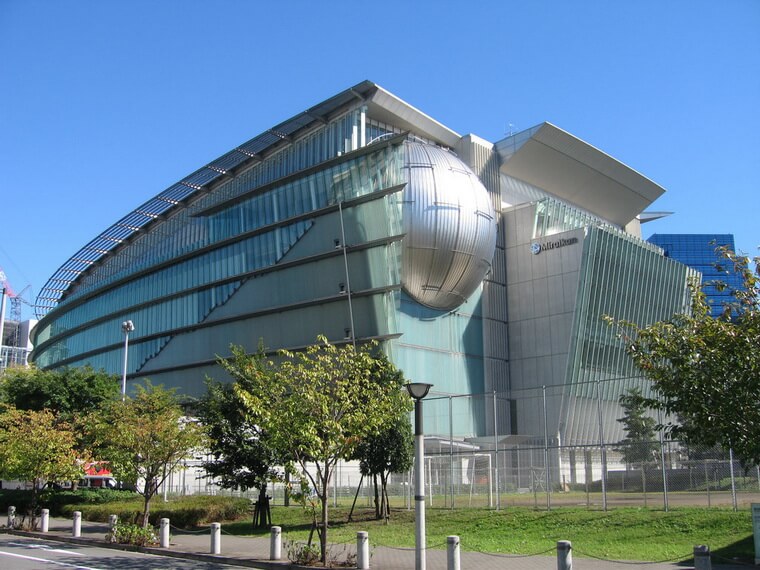 The National Museum of Science and Innovation (officially Nippon Kagaku Miraikan), commonly referred to simply as the Miraikan, has some fascinating science exhibits. The museum emphasizes Japan’s leadership in modern technology in every way possible.

READ
Volcano Tambora and its eruption in 1815

This ultra-modern and unique facility, created by the Japan Science and Technology Agency, includes many hands-on, interactive exhibitions. They focus on various aspects of human life, from earthquakes to the vagaries of the weather, from renewable energy sources to robotics, from microparticles to outer space.

One of the exhibits tells the story of the development of modern transportation. In particular, you will see an excellent model of the MagLev magnetic cushion train, and a fascinating robotics exhibition.

At the GAIA Dome Theater, you can experience science and space through impressive 3D movies under the dome. 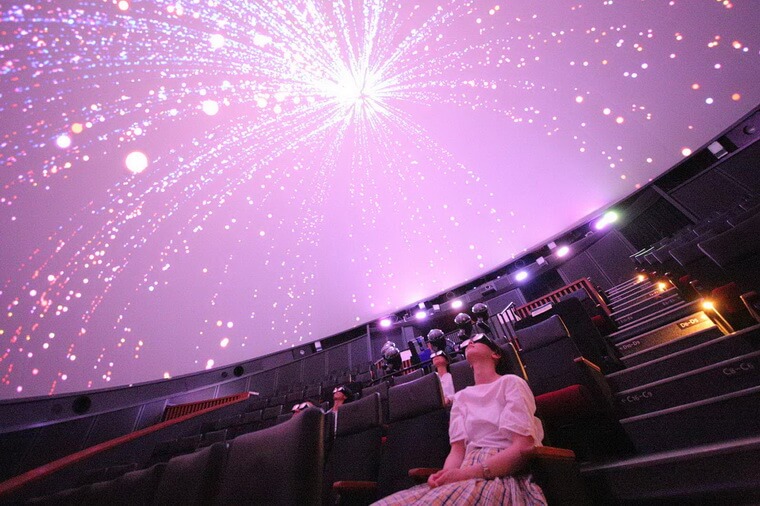 This is a unique spherical display, a kind of interactive globe. It is sometimes called the “globe display. It was created using organic LED panels. 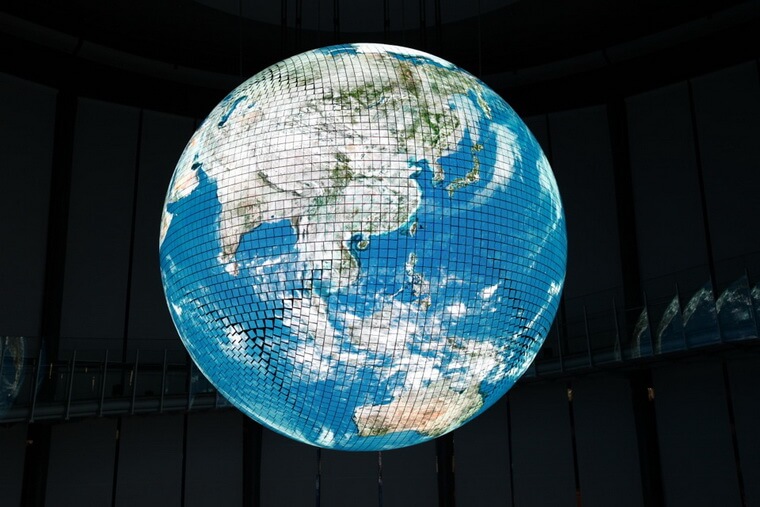 Sometimes it seems as if Geo-Kosmos is floating in the air.

Satellite images of clouds reflect the ever-changing Earth. You are actually looking at our planet from space in real time (albeit with a slight natural delay). 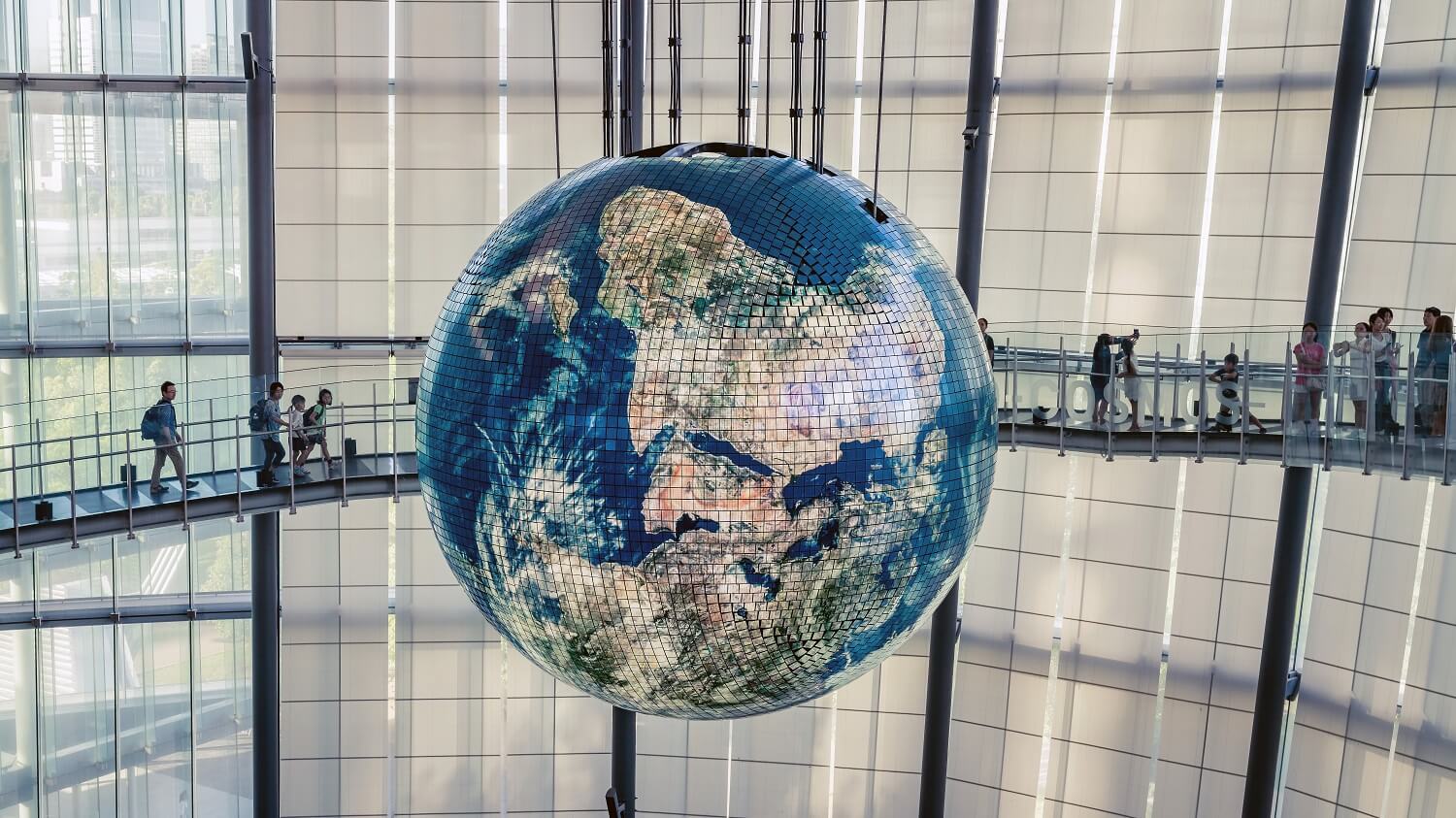 The screen periodically shows clips, such as those about the COVID 19 pandemic, or global warming issues. 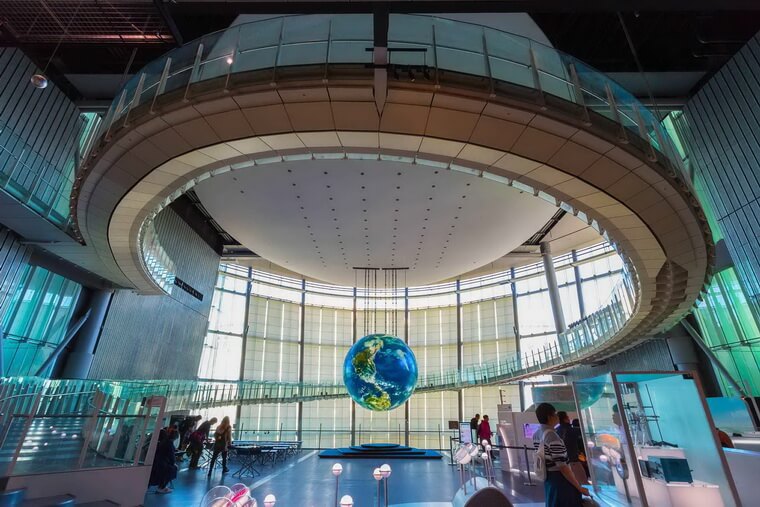 The Oval Bridge at the Miraikan Museum

This is a pedestrian walkway that wraps around Geo-Cosmos. From here you can see the soaring sphere from any angle.

The oval bridge connects the third floor to the fifth floor. You can look at Geo-Cosmos, as if from a satellite.

An interesting fact – on the glass walls of the Oval Bridge are photos of people who have been to space, or paid much attention to studying it

One of the interesting things about the museum is the real-time monitoring of earthquakes. A special room collects data from a huge number of seismometers all over Japan, showing that the country is constantly shaking. You can even find data from recent earthquakes in an online database.

Each year, the Miraikan Museum hosts 3-6 specially selected exhibitions in which science and art often overlap. They touch on a wide range of human issues. These include the increasing pollution of the planet, the impact of robots on humans, and even questions about the end of the world. 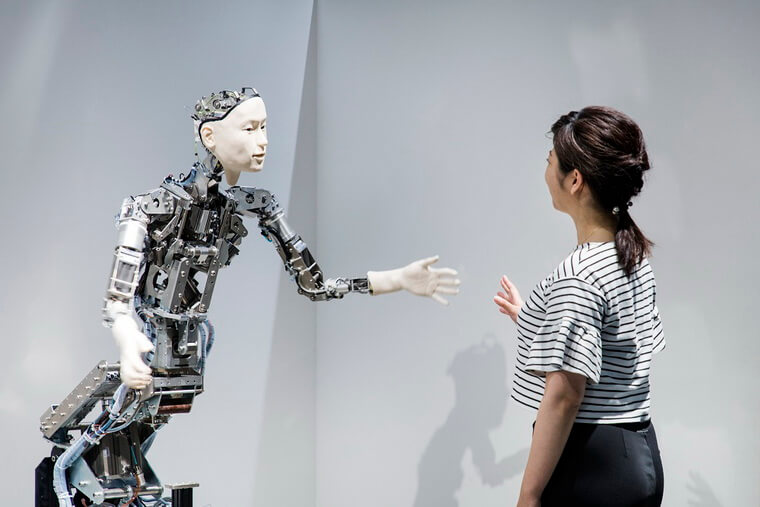 Robots are becoming more and more like humans. Some are afraid of it, others are delighted.