Museum of ingenuity and ingenuity 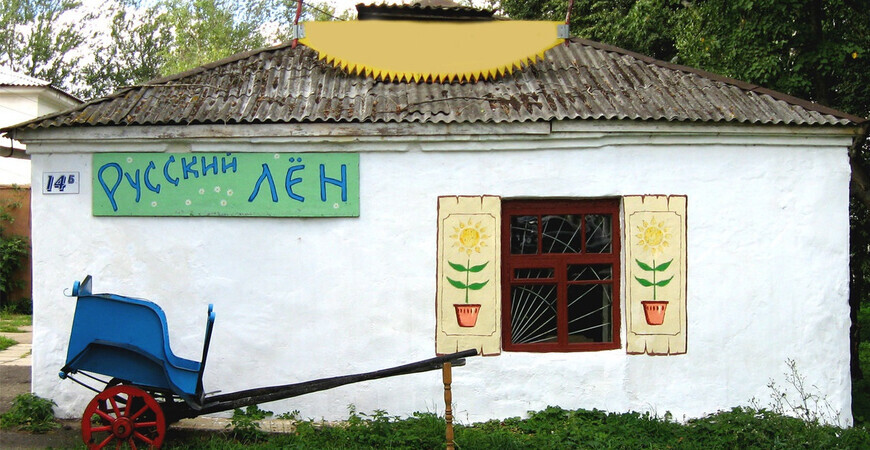 Museum of ingenuity and ingenuity is a kind of museum, which provides its visitors a dose of Russian creativity and imagination. The museum is located near the Red Square in the town of Pereslavl-Zalessky, which is famous for its many museums.

The museum shows visitors how to make life easier with the help of simple objects, what was the prototype of modern kitchen combines, what crafts the inhabitants of Pereslavl-Zalessky were famous for.

It is allowed to make video and photo on the territory of the museum, you do not have to pay extra, it is included in the price of the ticket. On the basis of the museum work souvenir and antique shop, where visitors are offered unusual old things, linen products and ceramics, a variety of souvenirs that can be bought as a memory of a visit to the museum.

Museum of Trickery and Savvy was founded in 2011. The museum building is relatively small – the exhibition is located on an area of only 40 square meters in one room in a one-story white house in the center of the city.

Previously the museum was called the “Museum of Crafts”, where visitors could get acquainted with the main occupations of local residents. Since Pereslavl-Zalessky was famous for the great number of rivers and lakes, and the town was surrounded on all sides by dense forests, this greatly influenced the development of crafts. As we know, in the times of Rus local fishermen and hunters had their advantages, thereby they were exempted from paying taxes, as they served the princely court. Over time, the occupation of the craft has lost its popularity. But so that the residents and guests of the city would never forget those times, a small museum was created.

READ
The Museum of Unfortunate Love in Croatia, Zagreb

Over time, the Crafts Museum was renamed the Museum of Trickery and Craftsmanship, which works to this day.

The museum of cunning and ingenuity offers fascinating excursions into past centuries, introducing visitors to peasant utensils and household items. The museum was created with a view to acquainting visitors with antiquities, which were used in the household and farmstead by peasants. The fund of the museum has a collection that would make the most serious person laugh, all the exhibits show the boundless ingenuity of the Russian peasant.

The museum’s collection of men’s tableware is unique. Its interest lies in the fact that the dishes are made in the original form. Here you can see a plate with a mustache, a cup for men with a mustache, music bottles. Also on display in the museum are the first handwashers, the first washing machines, and the famous ribbed board.

The Museum of Craftiness and Savvy collection keeps items for agricultural use – antique models of the plow, harrow, and ploughshare used to plow the fields.

The museum keeps a collection not only of the past centuries, but also of more modern things. Among them is a Soviet calculator that was produced for several decades.

Visiting the museum, you can fully immerse yourself in that era and feel its atmosphere and flavor. Nowadays it is hard to imagine your life without ultra-modern household appliances, beautiful dishes and useful household utensils. The museum preserves the most extraordinary items that have long been forgotten or fallen out of daily use, while some of them are still relevant today. The Museum of Craftiness and Savvy’s collection is regularly updated with new exhibits.

Museum of ingenuity and ingenuity is popular among residents and guests of the city. It is local “Club of funny and resourceful”, where you can see a lot of interesting and funny original vintage items.

The museum is located in the tourist center of the city. You can reach it by the following transport:

Museum of ingenuity and ingenuity 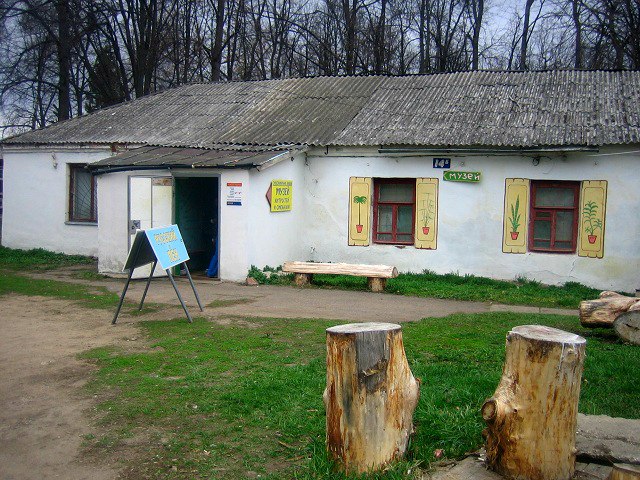 One of the most ancient Russian towns Pereslavl-Zalessky is situated 140 km from the Russian capital. It would seem a small town, but in fact it is a pearl of Russian culture. It has no equal in the number of museums! You can see almost anything here – iron museum, locomotives and even a collection of antique teapots. But especially colorful is the museum of ingenuity and ingenuity!

Even the name itself is intriguing. If you spend a little bit of your precious time to visit it, then you will not regret it!

It is worth noting that the museum itself is not very big. It is located in a small old stone house in the center of the city, not far from the “Museum of the Iron”. Earlier it was called “The museum of crafts”, where you could get acquainted with the main occupations of the local inhabitants.

From time immemorial Pereslavl was notable for huge quantity of rivers and lakes. Dense woods surrounded the town from all sides. This contributed to the development of crafts. Since the times of Rus local fishermen and hunters had a number of advantages, they were exempted from taxes because they served the princely court. Over time, the occupation of crafts has ceased to be so popular, but so that the glory of those times has not disappeared without a trace, was created this little museum.

What’s so interesting to see here! In order to understand this, it is necessary to plunge into that era. Now, it is difficult to imagine your life without ultra-modern household appliances, beautiful dishes and other household utensils. But what was it like before? After all, all of this did not exist! But people did not despair, but rather showed their intelligence and creativity, imagination, cunning and ingenuity! What happened you can see with your own eyes when you visit the museum! There are many extraordinary things here. Some of them have long been forgotten and fallen out of use, while others have not lost their relevance today.

The exposition is based on household items and tools that were used by local peasants in ancient times: spinners, plows, wool-dressing machines, all of which have survived to the present day. No less interesting are pottery, clothing made of homespun fabric, embroidery, ancient woven shoes.

But mostly the attention of visitors is focused on those things that were made by human ingenuity. These include ancient bear traps, antique hunting licks, irons (by the way, there are several kinds of them, each designed for ironing individual items of clothing), looms, mustache cups for men, a “diving suit” – and this is just the beginning of the list.

Especially noteworthy are the technical gadgets – nutcrackers, music bottles, devices that resemble modern juicers and food processors, tools for peeling fruits and vegetables, and much more.

Interestingly, some of these exhibits are still in working order, you can touch them and even see how they work. For the lovers of antiquity, the museum has a shop where you can buy pottery, embroidered shawls and old clothes!

In conclusion, although the museum itself is small and occupies only one room, its owners are actively searching for interesting antiquities, daily adding to their modest collection.

Now you can see things here that have to do with the history of the city itself. This is an ancient boot shin, which belonged to a Tatar warrior, an ancient weapon of Tver militia and many other no less interesting things.

As they say, intelligence and creativity are the engine of progress. Perhaps the wisdom of the Russian people, their wit and extraordinary imagination also played a role. But anyhow it is necessary to give due credit to human ingenuity – for the period of 18th – 19th centuries it was a truly revolutionary achievement. Perhaps these exhibits will cause laughter in some people, and in others – genuine admiration. But you can judge about it only when you see everything in reality! 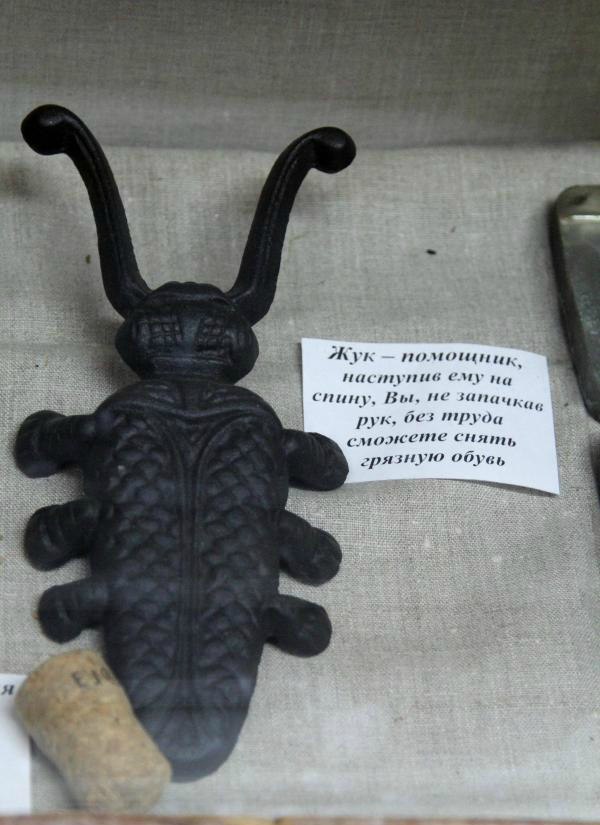