As soon as I was about to go to Colombia, my friends vied with each other to warn me, “Be careful, it’s a dangerous country!”

Is it much more dangerous than other countries I have traveled and lived in?

Our perception of how dangerous a place is depends on many factors – an overzealous media interested only in heartwarming stories and attracting public attention, corrupt political and economic institutions, rumors that are bred out of thin air. All this is a dubious source of information about the country for the traveler who intends to go there.

Before you travel to a dangerous country

Take a quick inventory of what you’ve heard about the country you’re going to visit? What do you know for sure? How do you know it? How accurate and trustworthy is your source of information? Are there any facts and figures proving the high level of danger and risk?

For example, Puerto Rico is considered quite a dangerous place to travel, it ranks a respectable 5th on the list of most violent countries because of the high number of deaths due to gunshot wounds. I lived there for 2.5 years and I can tell you that most of the murders are due to conflicts between people I know, innocent foreigners are only wounded…really, very often. The whole point is that the Puerto Rico police have an annual campaign against unintentional injuries that occur when people shoot in the air, thus welcoming the new year. This is the type of danger you need to be aware of and just avoid these situations.

Read tips and reviews about traveling in dangerous countries

Just visit the websites for the dangerous country you are about to go to and read the travel warnings. Then learn more about the country, its history and real events not covered in the news. Read blogs, travel forums, local magazines and newspapers, and books written in that country. More often than not, locals have much more adequate information about the state of affairs than foreigners. Before my trip to Colombia, I read a lot of blogs covering everything from current music preferences to political movements of young people.

Take a closer look at the local population

As they say, you don’t walk in a strange monastery, and if the locals don’t wear expensive jewelry, you shouldn’t either.

Keep the people closest to you informed of your plans.

This may sound a bit fatalistic, but letting trustworthy people know your plans and whereabouts will help find you if something terrible should happen. For example, when I travel alone, I email my husband similar messages: “Hi, I’m going to take the subway downtown for a walk, then I’ll watch a bullfight at Plaza Mexico at 4pm, I’ll be back at the hostel around 8pm, I’ll call you.”

Your passport or driver’s license is not informative enough if something happens to you. I advise you to get a special card with the following information: full name, year of birth, blood group, allergies and chronic diseases, contact number of your loved one with the country code. And a couple of tips: make the card in English and in the language of the country you are going to, update the data as needed. I can’t overemphasize the importance of this advice. A friend of mine had an accident in Mexico City, this card helped him a lot to get timely medical care.

Use only official cab services

I ignore this advice myself from time to time, because cabs need to be called in advance and expected. Still, this option is much safer than just catching a “bambila” on the road, just in case.

But this advice I always follow. Even if you have a high tolerance for alcohol – do not ignore this advice. All over the world, people in a drunken state are at particular risk. After all, your ability to think straight and make adequate decisions is markedly diminished. Take care of yourself and be careful with alcohol. Especially this advice concerns women. Any place will be the most dangerous country in the world for women if you are drunk. 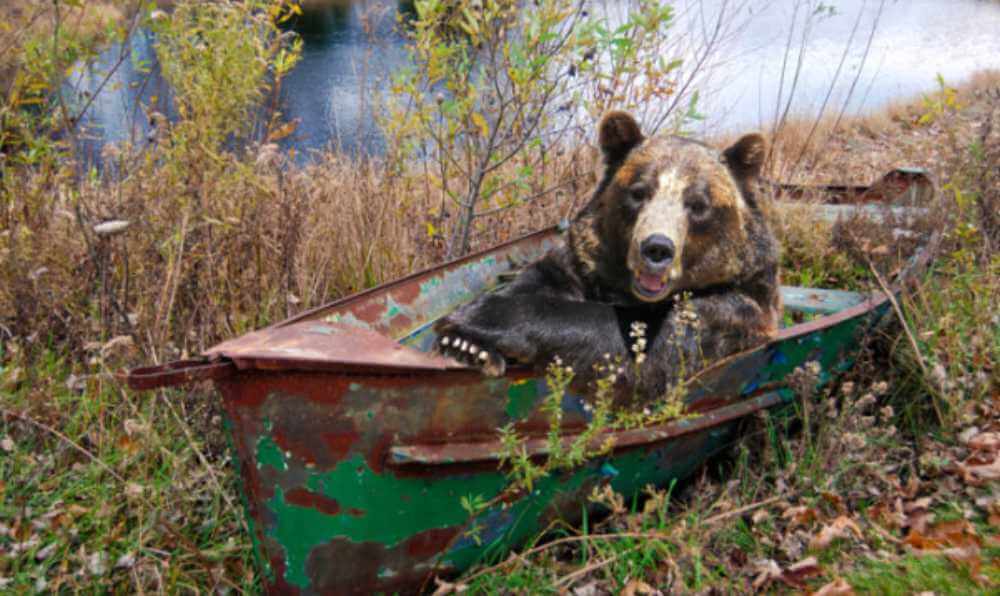 Talk about your vacation in a dangerous country.

Here you are back from a dangerous country for vacation, alive and well, head and feet in place – talk about it. And when asked, “Was it dangerous?” – answer sincerely, based on your own experience. Perhaps because of various prejudices people refuse to travel to many beautiful countries, dispel these stereotypes, give them a chance.

You just had a great experience traveling to a country that most people consider dangerous. Tell people that it is not, dispel fears and doubts. And don’t stop reading blogs and news about the country yourself to get to know it even better.

Our world is huge and beautiful, stop being afraid to go out the door. There are not as many dangerous places in the world as you may think.

What countries are dangerous to go to

Here I will list the 25 countries that are on the Global Peace Index list. Don’t be surprised, because most likely you will find your country here. What do you think, is it dangerous to live in it? Are you afraid to go out to the store? That’s just it. Still, I don’t advise newcomers to start traveling to migratory dangerous countries, choose something more innocuous, Southeast Asia, for example.

That’s all the tips for traveling in dangerous countries, take care of yourself, think with your head, everything will be fine!

In this section we have prepared a variety of information that is not included in the “Everything”, but is of interest to the tourist. Dangers that await a tourist in developing countries, peculiarities of medicine in tropical countries, the best souvenirs to bring from vacation, places where you can cheaply stay – the most useful information for those who are traveling to a country or region for the first time.

Fado is the music of the Portuguese soul, reflecting its hopes and dreams, which it shares with the rest of the world.

Bicycle rickshaws are India’s national means of transportation, and all city dwellers use them to travel to the store, to work, or to visit.

India is a unique country with extremely beautiful places, which are combined with complete unsanitation and lack of personal hygiene.

Total unsanitary conditions in all localities, warm weather and rainy seasons greatly contribute to the development of many unpleasant diseases in India.

Helpers are the locals who at the sight of a tourist try to offer their help: to take you to the hotel, help with things, show you the stores and so on.

More recently, India has become one of the most medically advanced countries. Every year the number of medical services grows by about 30%.

Today we’ll tell you where you can find a nice place to stay for a weekend in St. Petersburg without spending a lot of money! Ten of the best hostels in the Northern Capital.

Many people these days plan their own trips, but not many people know how to do it right – all the pros and cons of staying in hostels in the United States.

READ
The 100 Most Impressive Forts and Fortifications

Going to Thailand on vacation or even for work, people always want to bring something special from this country as a keepsake for themselves or as a gift to their family and friends.

The African continent harbors many mysteries and secrets, and one of the mysteries of the continent is Tanzania, a peculiar country that will seem unusual to the European.

When we come back home from holidays, we always try to bring something to remember it, and every time it is something new and unusual.

Vietnam recently began to gain momentum, becoming one of the largest tourist centers, but the transportation network has been and remains underdeveloped.

India is a mysterious country, which many travelers nicknamed – a separate continent, where separately excites the imagination of the local cab.

To begin your acquaintance with India, you should start with the roads, which can also be called a local attraction.

Modern India is a multinational country where each nation has its own traditions, way of life, language and appearance, so traveling in India is always interesting.

The doomsday warehouse was called a granary on the island of Spitsbergen, the Norwegians invented the project, the main purpose was to create a stockpile of grain from around the world.

Plants for the Garden of Wonders in Dubai were brought in from around the world, 45 types of flowers were planted the year they opened, and today there are more than 60.