The island of San Salvador is Columbus’ savior. The Bahamas

This island was discovered during the Age of Great Geographic Discoveries in the late 15th century. And it was discovered by one of the most famous explorers of all time – Christopher Columbus. This momentous event took place on October 12, 1492. On this day, exhausted from many days voyage, the team saw the land for the first time.

Recall that Columbus’s journey began from Spain on August 3, 1492. The goal was to find a sea route to India. Well, that’s just in case you skipped that history lesson in school.

Imagine the happiness of the sailors when, 71 days later, an island appeared on the horizon. A name was found quickly. Columbus christened it San Salvador, which means “Holy Savior” in Spanish. In our opinion, very relevant name.

San Salvador island on the map

Actually, long before Columbus arrived, there were people here who called their island Guanahani (there are Columbus’ own writings about it). But the Europeans began to call it San Salvador.

In fact, there is a whole story with the names of the island – there were three of them. The natives called it Guanahani, Columbus began to call it San Salvador, but in the 17th century it was known as “Watling’s Island” – after the pirate who made the island his base. Under that name, the island existed until 1925. But, since the place fits very well with the land described by Columbus, it was decided to take the name from another island, which is now called Cat. All in all, a confusing story. It is still reliably unknown which of the islands was the first to be discovered by Columbus. By the way, Cat Island and several other islands are still fighting for the right to be called San Salvador. This problem is exacerbated by the fact that the Bahamas are insanely beautiful and very similar to each other, so the descriptions of Columbus can safely be applied to any of them.

READ
Sightseeing in Mexico. Famous and not so famous. 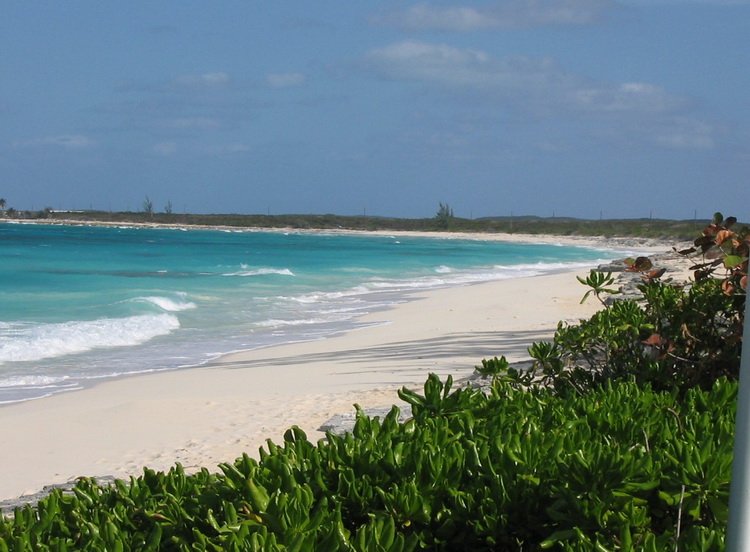 Now officially the island of San Salvador is considered Guanahani. It is still inhabited by descendants of those natives who met Columbus. The population of the island is about 1,000 people. The vast majority of them work in tourism. And this becomes perfectly understandable if you take into account the fact that the island is one solid beach. The area of the island is about 163 km 2 and is covered with a lot of fairly large lakes (sometimes it’s called the Land of Lakes), and the whole coastal strip is a tropical beach and azure ocean. 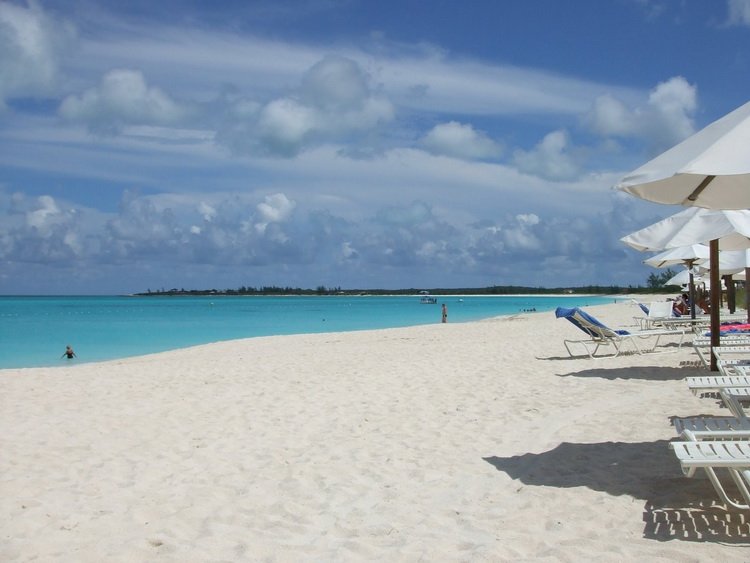 The most important feature of the island – untouched nature. It is preserved here almost exactly as it was first seen by Columbus.

The influence of man is certainly evident, but it blends in with the surrounding natural landscape. There is an 80-kilometer-long road through the island, where you can take a moped ride and immerse yourself in the island’s pristine nature. Coastal waters will please fans of scuba diving. Excellent underwater views, clear water and a lot of positive experiences are guaranteed. But far into the open ocean is not recommended, as there is a risk of meeting with sharks. 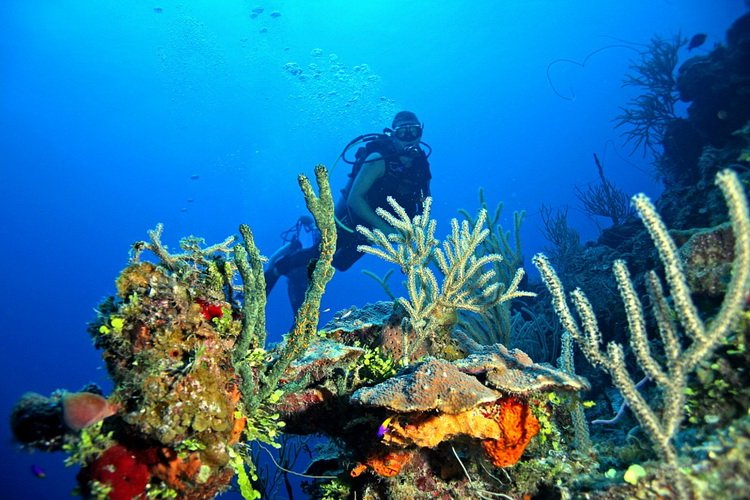 Mailboat rides. Usually locals carry cargo, but sometimes they take tourists as well. You can even stay in a first class cabin.

For the most reckless desperate travelers are offered a scary attraction – feeding sharks. You can just go fishing. But it is worth remembering that underwater hunting is prohibited on the island.

The charm of the island invariably attracts many tourists from all over the world.

San Salvador Island , also known as Watling Island , is an island and region of the Bahamas. Until 1986, when the National Geographic Society suggested the island of Samana Key, it was believed that during his first expedition to the New World, San Salvador Island was the first land Christopher Columbus saw and visited on October 12, 1492. Columbus’s documents state that the inhabitants of the territory he landed on called the island, Guanahani (Guanahani).

The English took possession of the archipelago, now called the Bahamas, in the early 17th century. For some time, San Salvador served as the base of the pirate John Watling (sometimes called George Watling), who gave the island its name, by which it was officially known until 1925. The name “San Salvador” was then taken from another island, now called Cat Island, and given to Watling’s island because of the opinion at the time that it best matched the description given by Columbus to the island of Guanahani.

San Salvador Island has a population of about a thousand, and the principal population center is Cockburn Town, the administrative center and seat of the State Teachers College.

San Salvador is one of the 32 boroughs of The Bahamas. It is marked on the map with the number 26. The administrative center of the district is Cockburn Town. The area of the district is 163 sq. km. The population is 930 people (2010).

Today, thanks to the many sandy beaches the main and flourishing industry of the island is tourism. Gerace Research Center (former Bahamian Field Station) is located at the northern tip of the island, on the banks of Graham’s Harbour. Hundreds of students and scientists use the station each year as a base to study tropical marine geology, biology and archaeology.

See what “San Salvador (island)” is in other dictionaries:

San Salvador, Island – (or Gwanagapi) one of the Bahamas or Lucoy Islands, the first point of America discovered by Columbus (see) … Encyclopedic Dictionary of F.A. Brockhaus and J.A. Efron

San Salvador – 1) island in the Bahamas archipelago, Atlantic Ocean; state of the Bahamas. This island was the first land Christopher Columbus discovered in the New World on October 12, 1492.Named in the name of Jesus Christ San Salvador Saint Savior . This … … Geographic Encyclopedia

San Salvador – 1) an island in the Bahamas archipelago, Atlantic Ocean; state of the Bahamas. This island was the first land Christopher Columbus discovered in the New World on October 12, 1492.Named in the name of Jesus Christ San Salvador Saint Savior . This … … Toponymic Dictionary