São Miguel: the largest island of the Azores archipelago 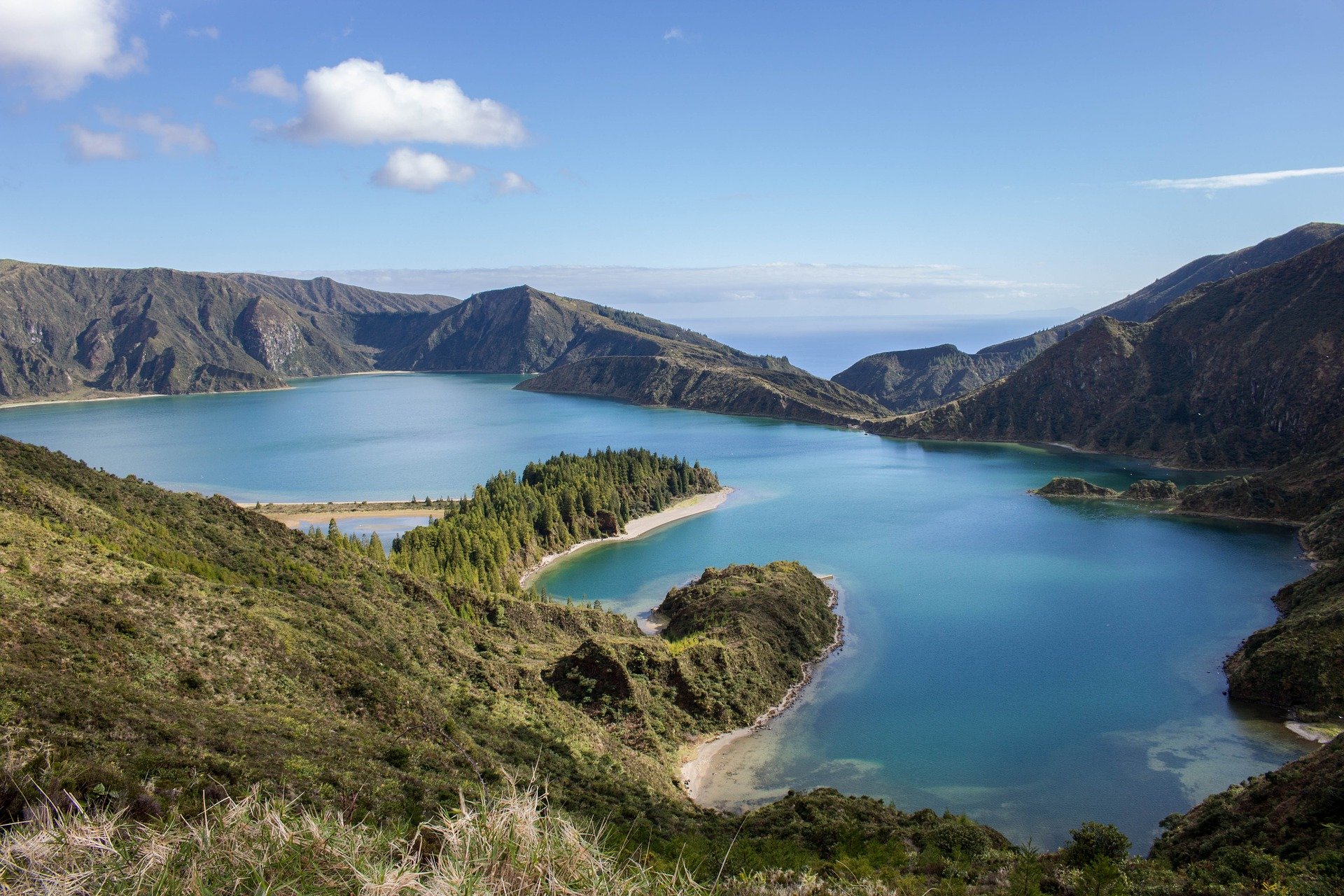 The Azores islands beckon seasoned travelers who have seen the best beaches and the largest natural parks in the world, hiked the mountain trails to the highest peaks and descended dozens of meters to the bottom of the ocean. It’s no wonder: the Portuguese archipelago in the middle of the Atlantic brings it all together, creating great opportunities for beach holidays and eco-tourism. São Miguel has concentrated the main attractions, without which it is impossible to imagine the Azores.

How to get to San Miguel 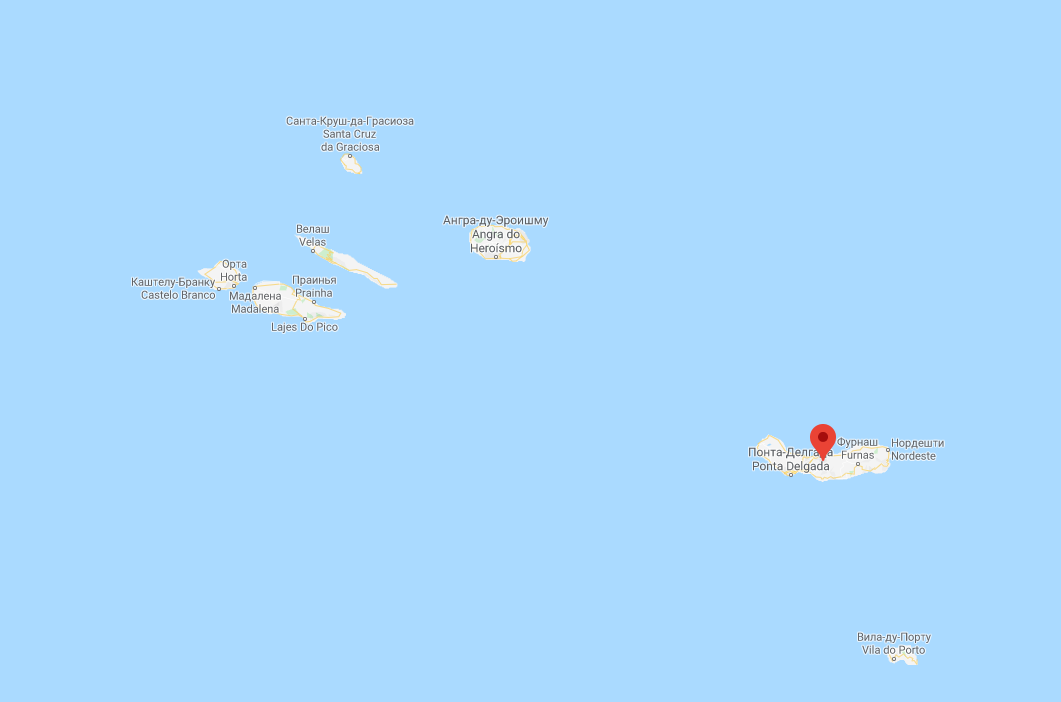 Most tourists traveling through the archipelago, start the route from the island of San Miguel – there is the main airport, where most planes land, as well as the capital of Ponta Delgada.

Getting to São Miguel is most convenient via Lisbon, from where the Portuguese airline TAP Portugal, low-cost Ryanair, EasyJet, the local company Azores Airlines fly daily. The airport is located in the city of Ponta Delgada. The flight time is 2-2.5 hours and the ticket will cost 40-200 euros per passenger per one way.

Another option is to fly through other islands. In this case, you can combine travel with a visit to Santa Maria or Terceira, if you book a flight with a long transfer. This route will allow you to save more than a hundred euros per person on tickets to the island of San Miguel.

Climate and weather in San Miguel 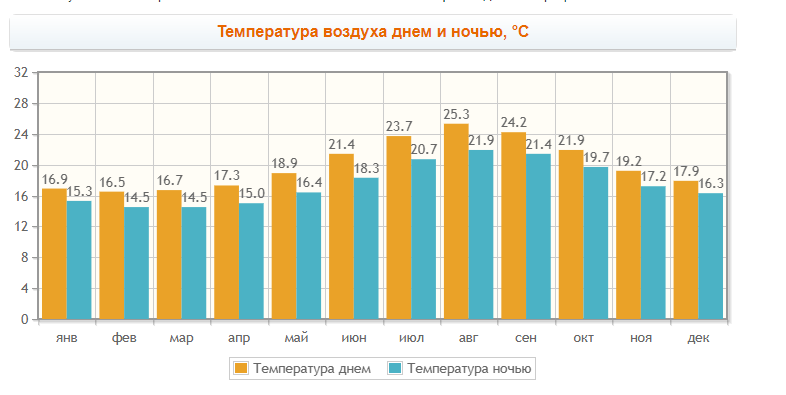 The archipelago is characterized by significant weather changes during the day: overcast skies with rain can change the sun several times a day. 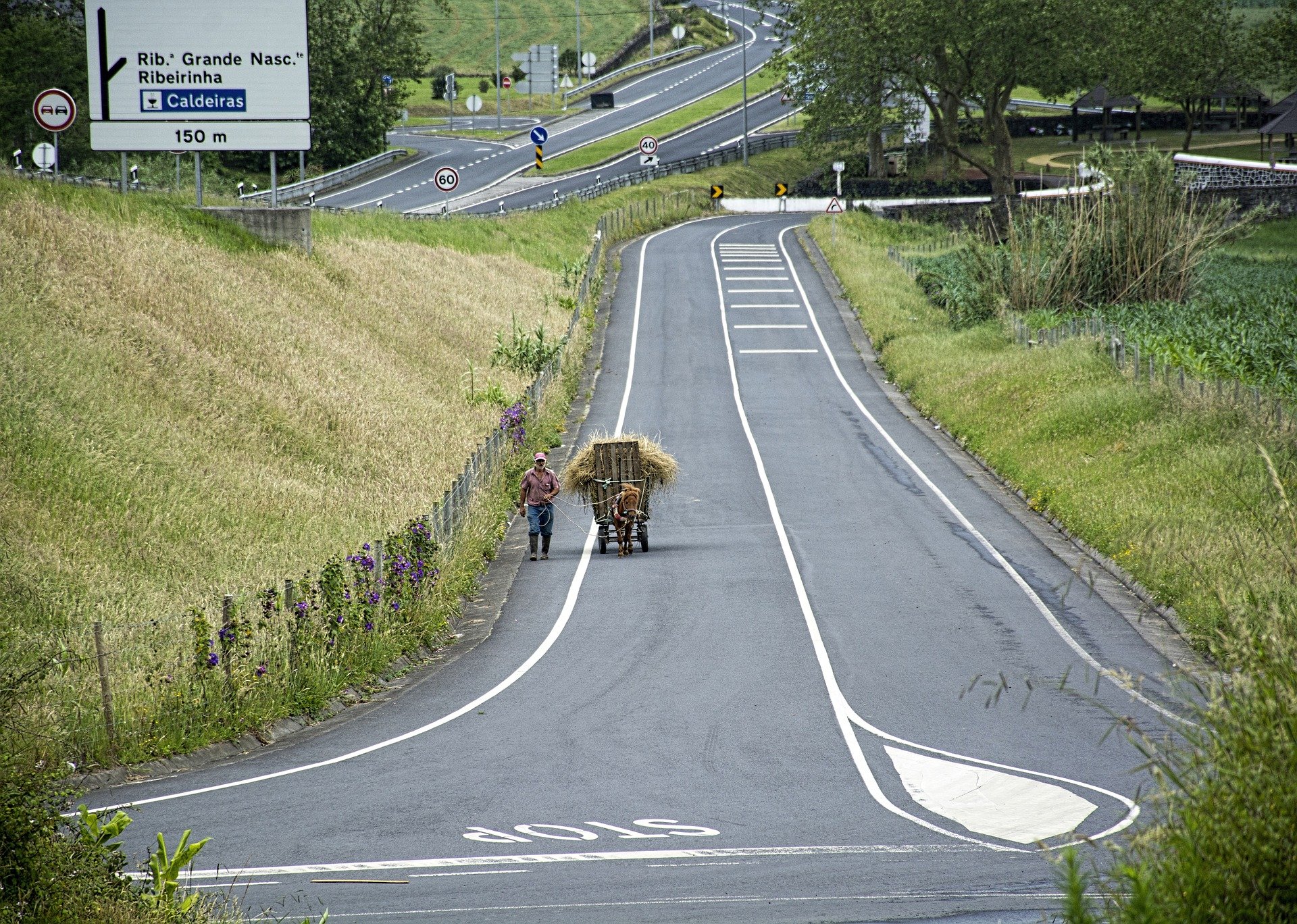 Most locals are descendants of immigrants from mainland Portugal who practice Catholicism. Due to its isolation from the mainland, economic development in the Azores was previously restricted, leading to a huge outflow of people. Today, the archipelago’s links with the mainland have improved thanks to the development of air links.

Where to stay in San Miguel

San Miguel is a large island with a plethora of accommodation options, with hotels, apartments and hostels available in every price category in every part of the island, as well as natural, architectural and historical attractions. When booking accommodation, it is best to choose an option that is close to the proposed points of the route. The best access to the natural parks and lakes of San Miguel is from the central part of the island, such as the capital Ponta Delgada, the northern town of Ribeira Grande or the southern village of Lagoa.

Accommodation in the capital will appeal to fans of city life, as it is the noisiest place in the archipelago. However, if you are looking for peace and harmony with nature, and eco-tourism is the main goal, Ponta Delgada is not the best option.

Thanks to its ideal location, staying in the island’s capital is convenient if you plan frequent trips to San Miguel. The city has accommodation in any price category: