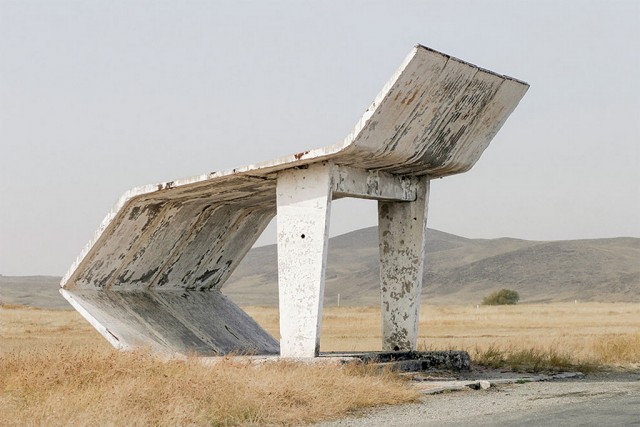 In 12 years the Canadian photographer has traveled more than 30,000 kilometers by car, bicycle, bus and cab in 14 countries of the former Soviet Union. He was looking for and documenting the gems of Soviet art that sprang up along the roads.

Christopher Herwig began his project in 2002, challenging himself to take one good picture every hour while biking from London to St. Petersburg.

Despite my best efforts not to arouse suspicion, several times I was accused of espionage and miraculously avoided trouble,” Herwig writes. – In Abkhazia, my driver accused me of being a Georgian spy and photographing sensitive material. He demanded a bribe, or I would have ended up “in the police, and from there straight to the firing squad.”

Sculptor and architect Zurab Tseriteli, who designed the bus stops in Abkhazia, said that the stops were conceived so that people would enjoy themselves. The art and artistry of the object was in the foreground. And the Belarusian architect Armen Sardarov explained to the photographer why exactly the bus stops in the USSR were created with such creativity:

“It just so happens that the theme of my architecture is roads. It’s a very interesting theme. That is, a road which is not about getting from one point to another, but about having fun. Why bus stops? We lived in a socialist world. In the socialist world, individual transportation was not encouraged, it did not develop much, we did not have automobiles en masse, and messages were supposed to be there. The whole system was built on bus routes. They were the ones that connected the country. Those who worked in the road system met 1-2 times a year. I think their message was something like this: they wanted individuality in architecture, tried to get away from serialism, from some brutality to some kind of individuality. There were these little sprouts of real culture.

READ
Valley of Pitchers in Laos, photo and description

After his travels Christopher Herwig published the photo book “Soviet Bus Stops,” which became so popular that the photographer published its sequel. We offer you to evaluate the flight of fancy of the creators of Soviet bus stops in 30 pictures from Herwig’s photo project. 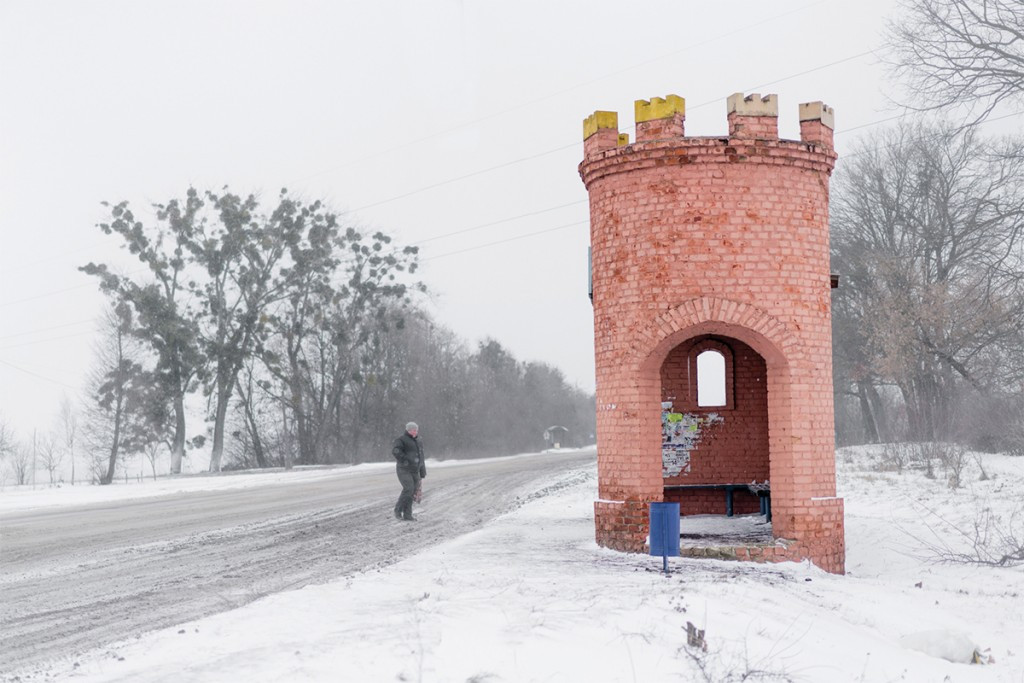 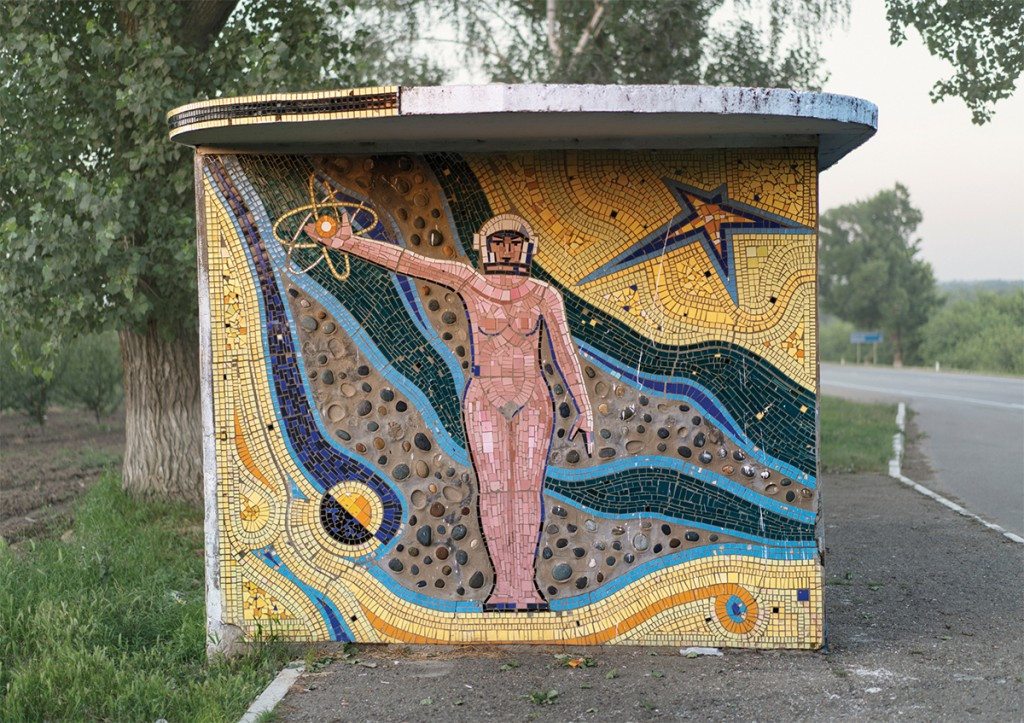 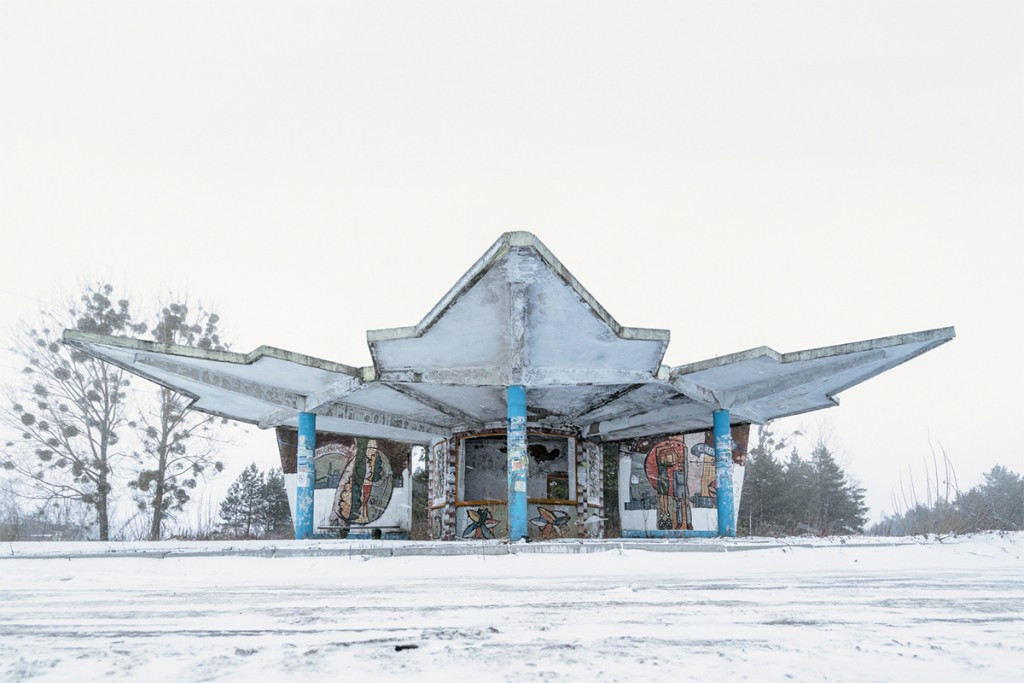 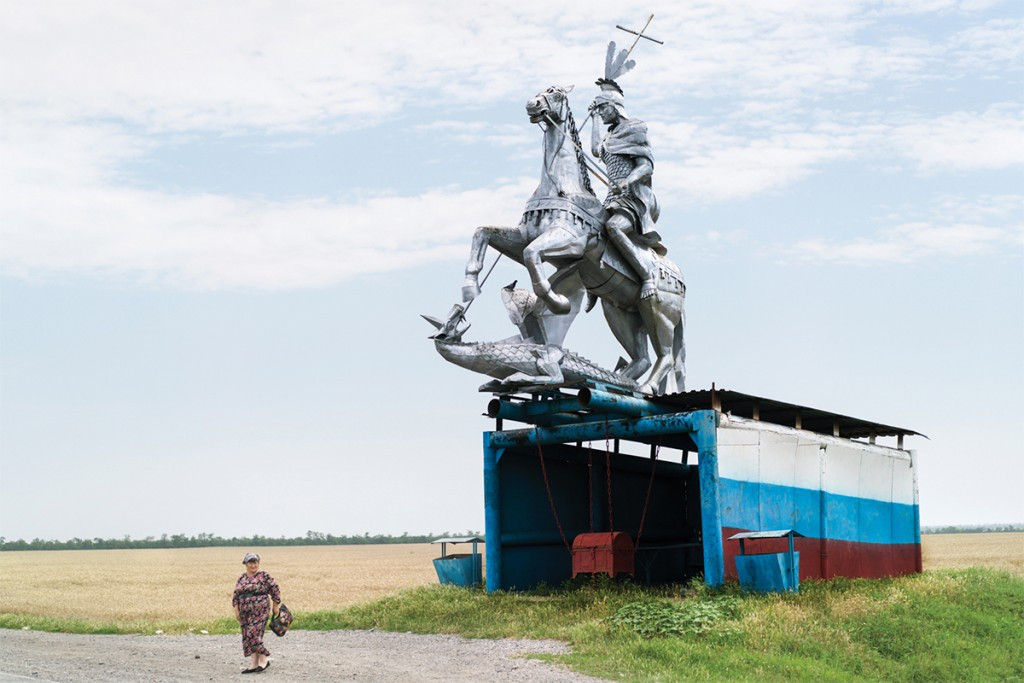 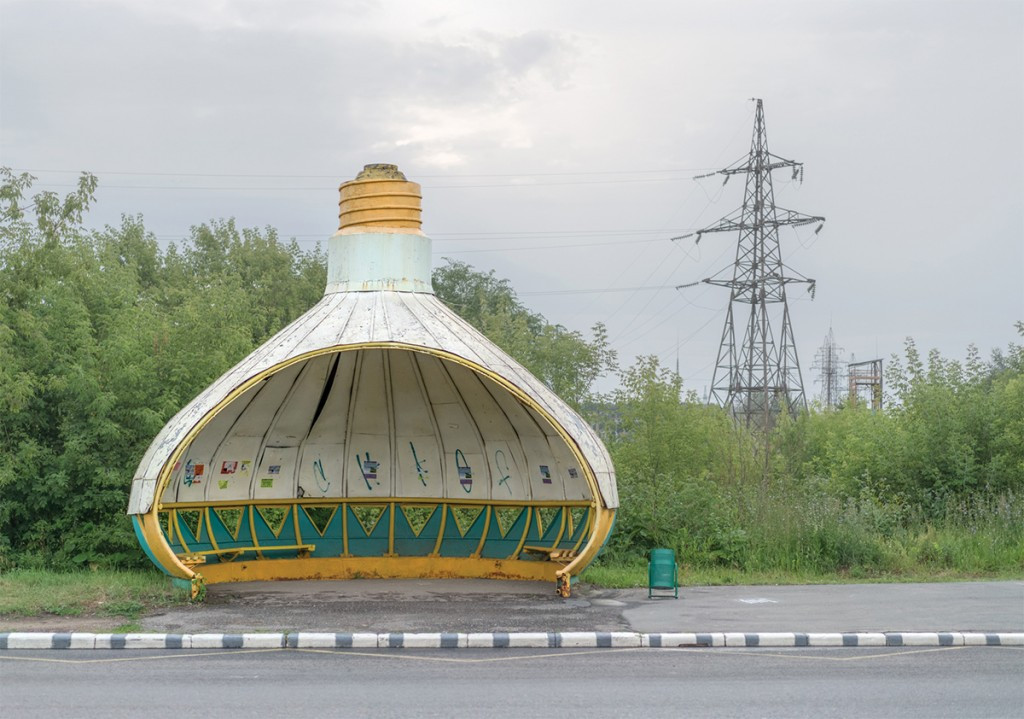 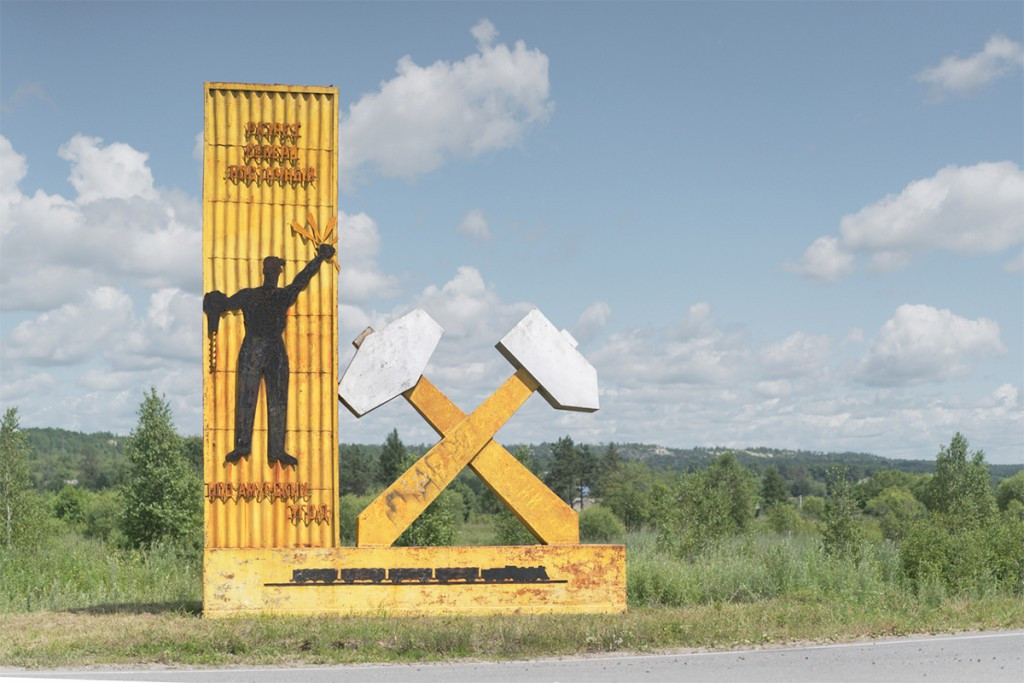 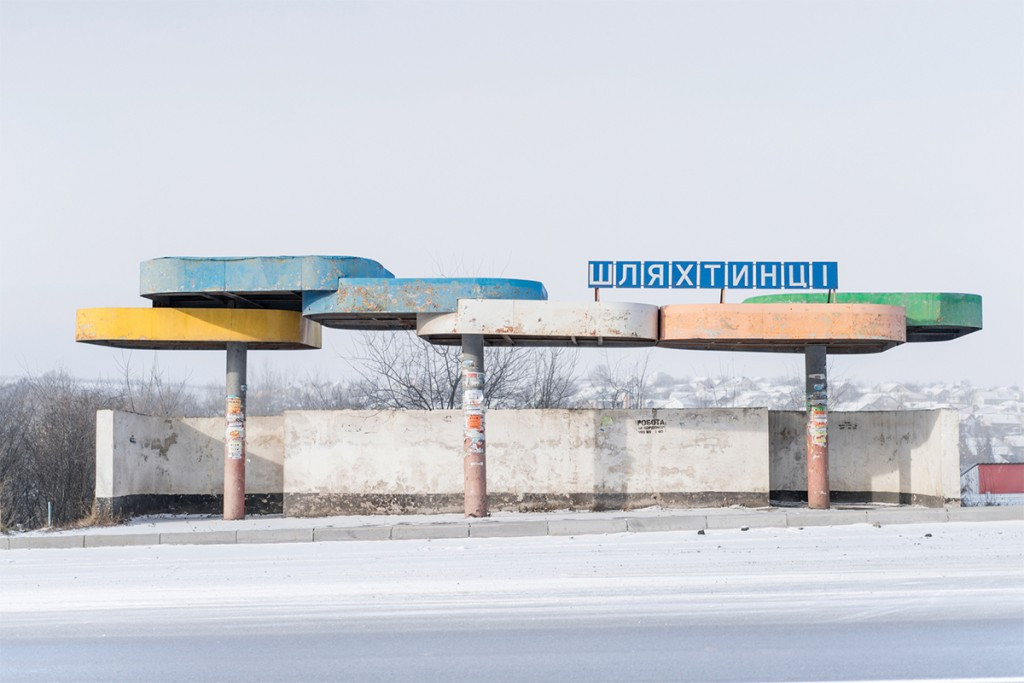 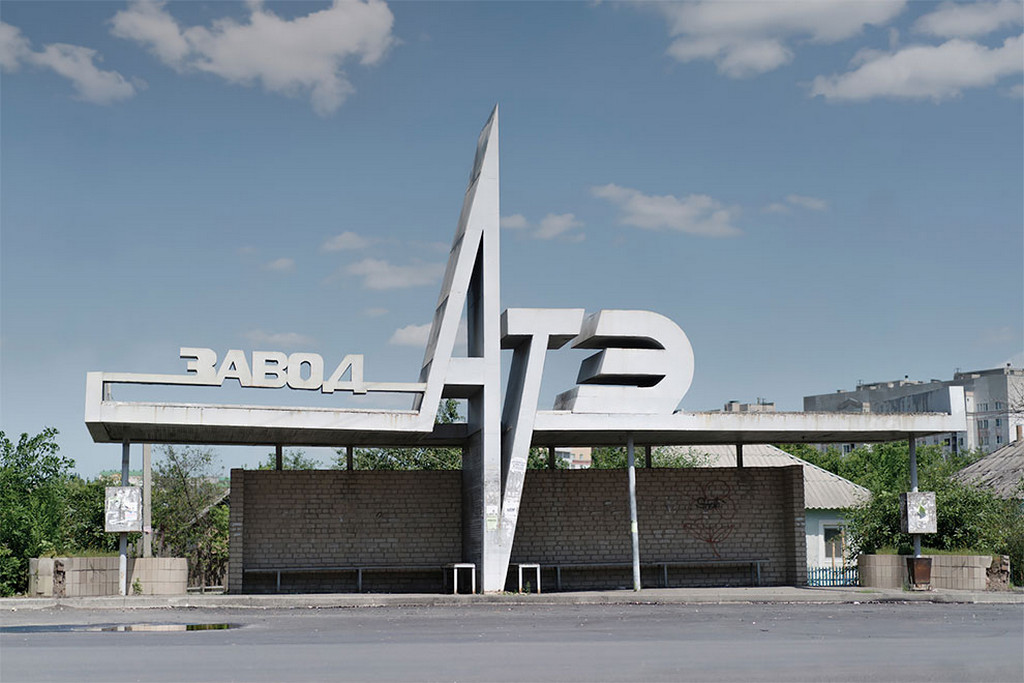 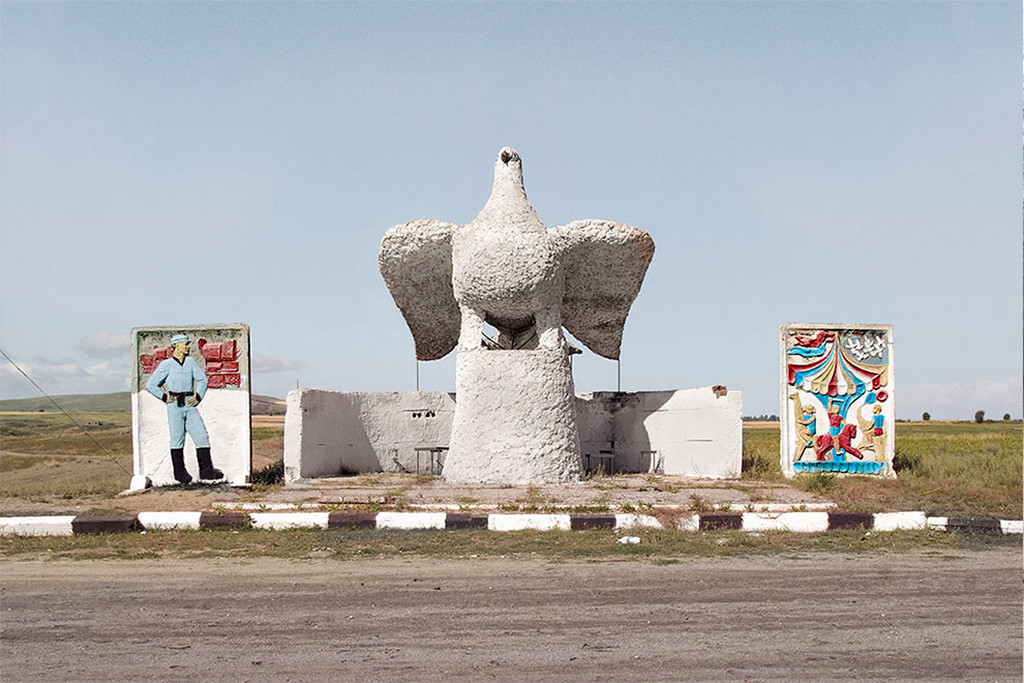 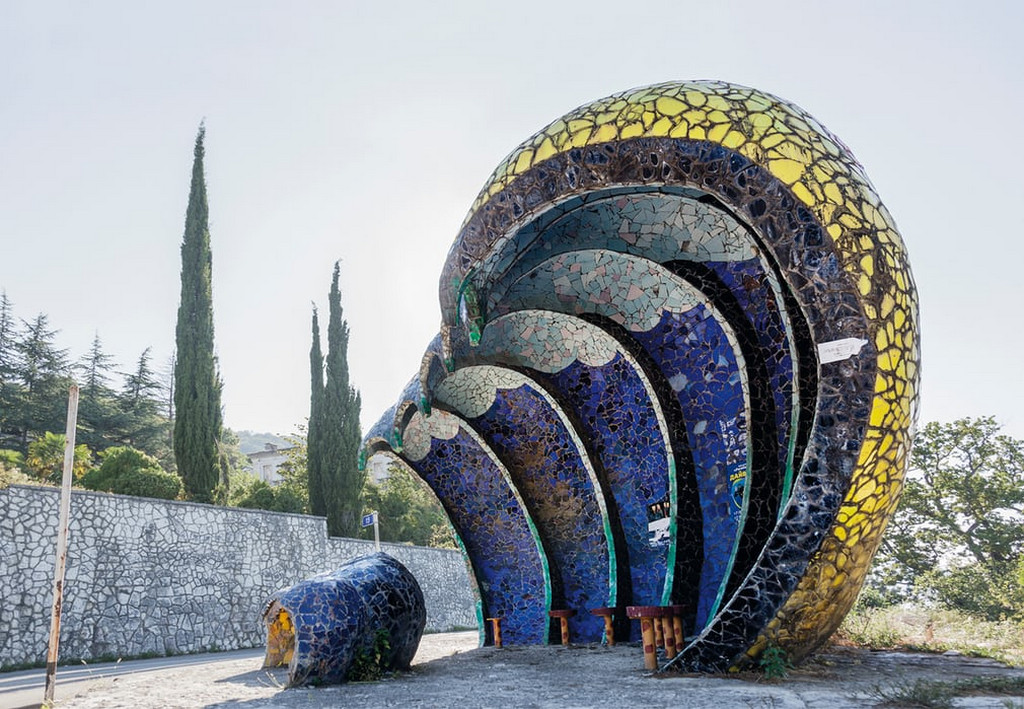 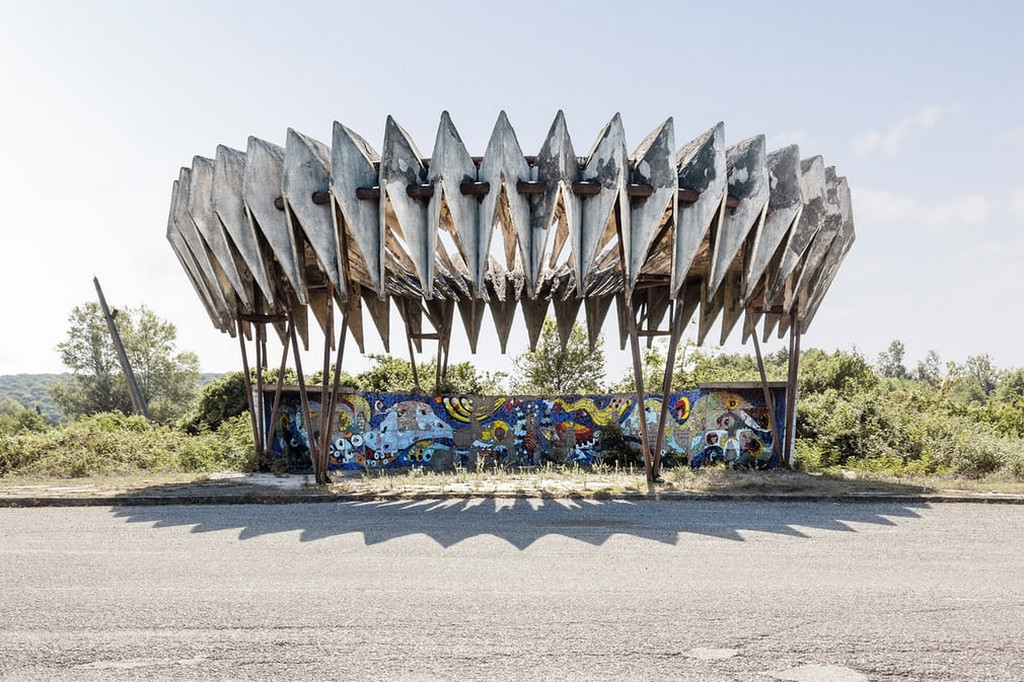 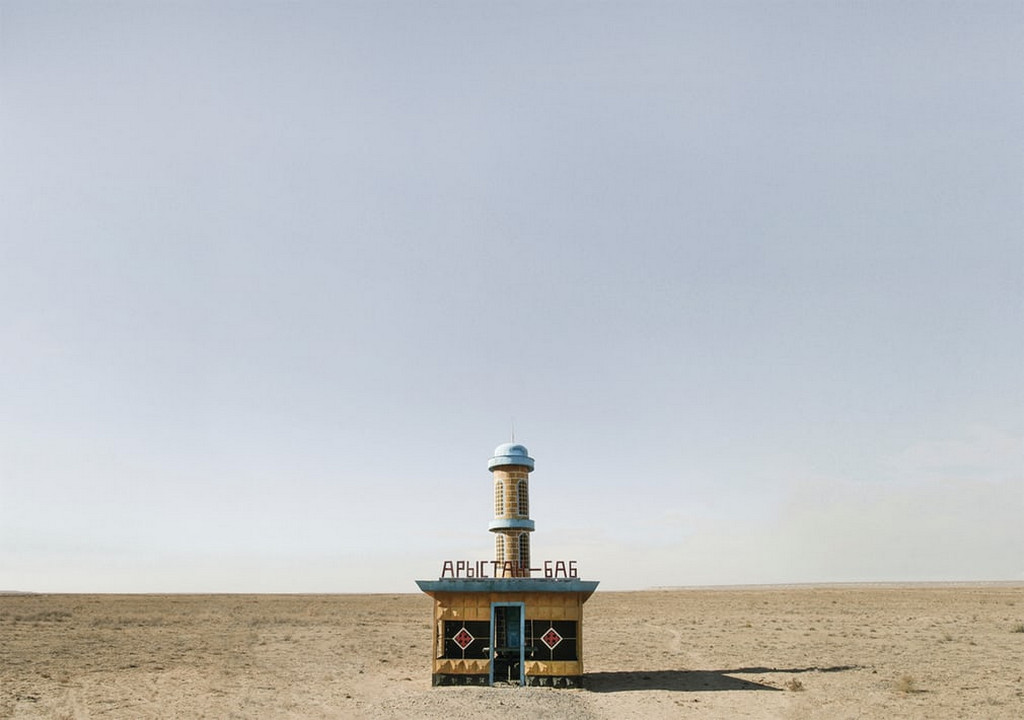 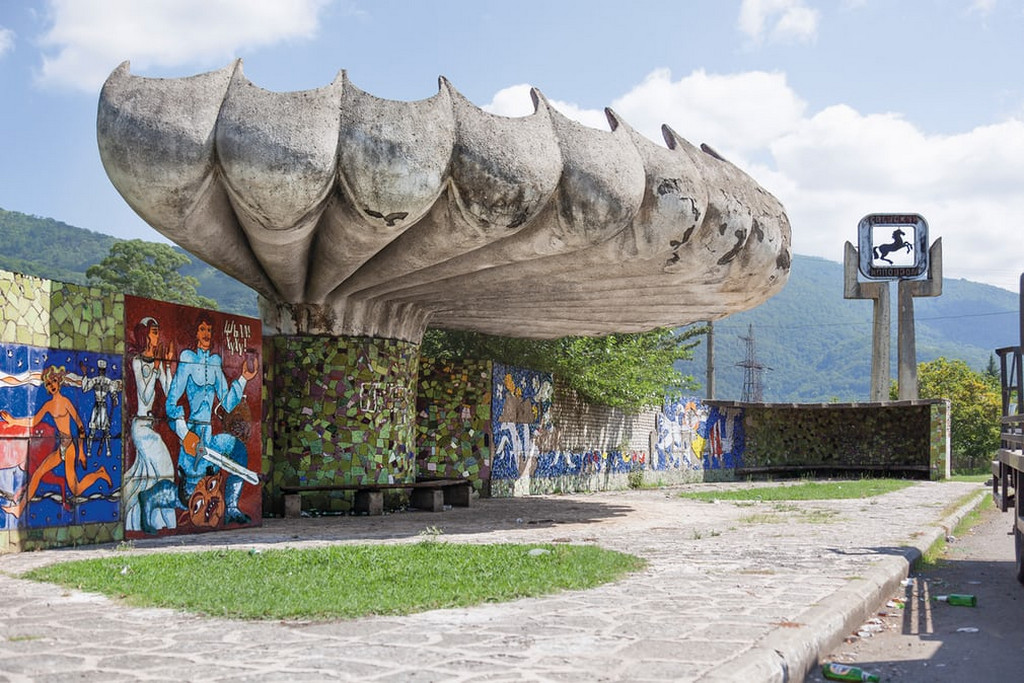 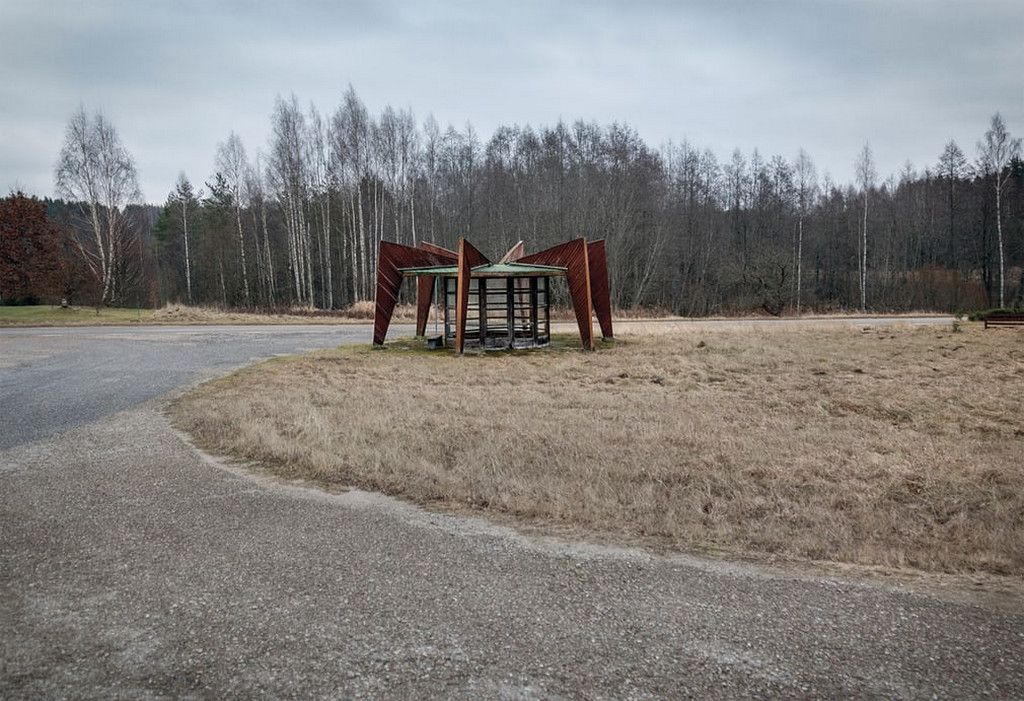 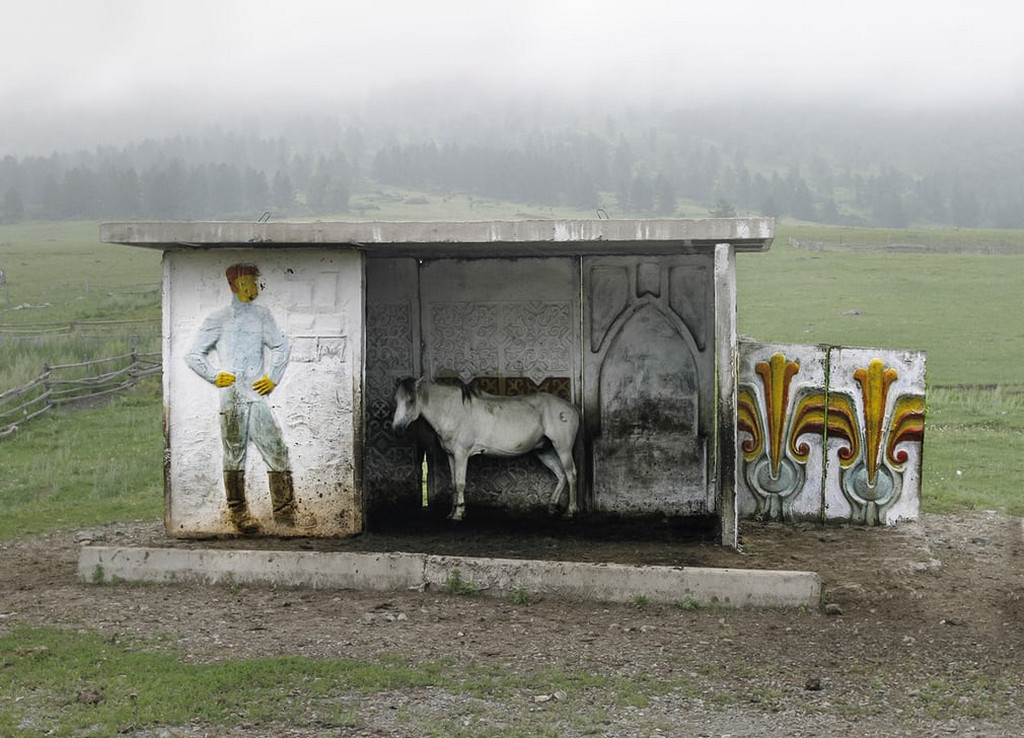 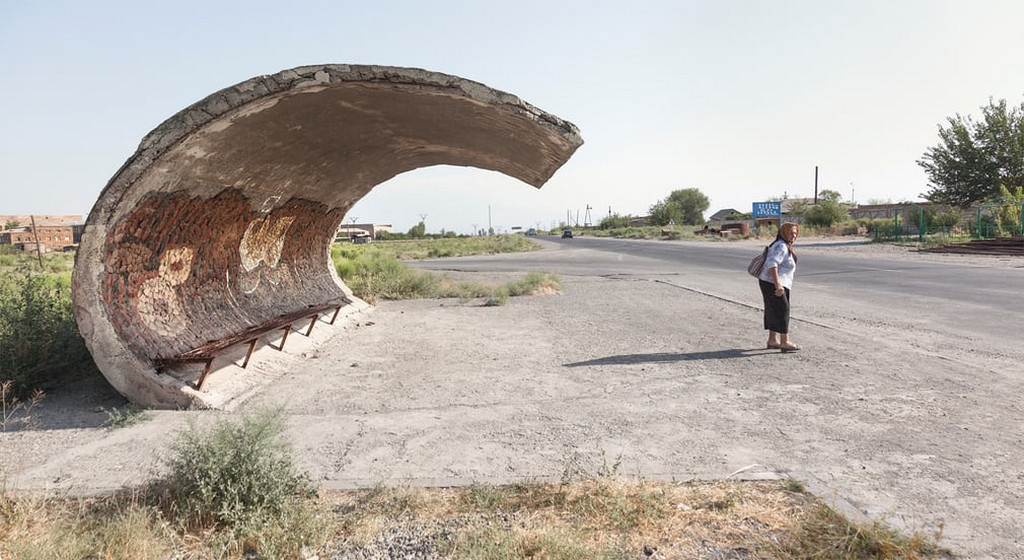 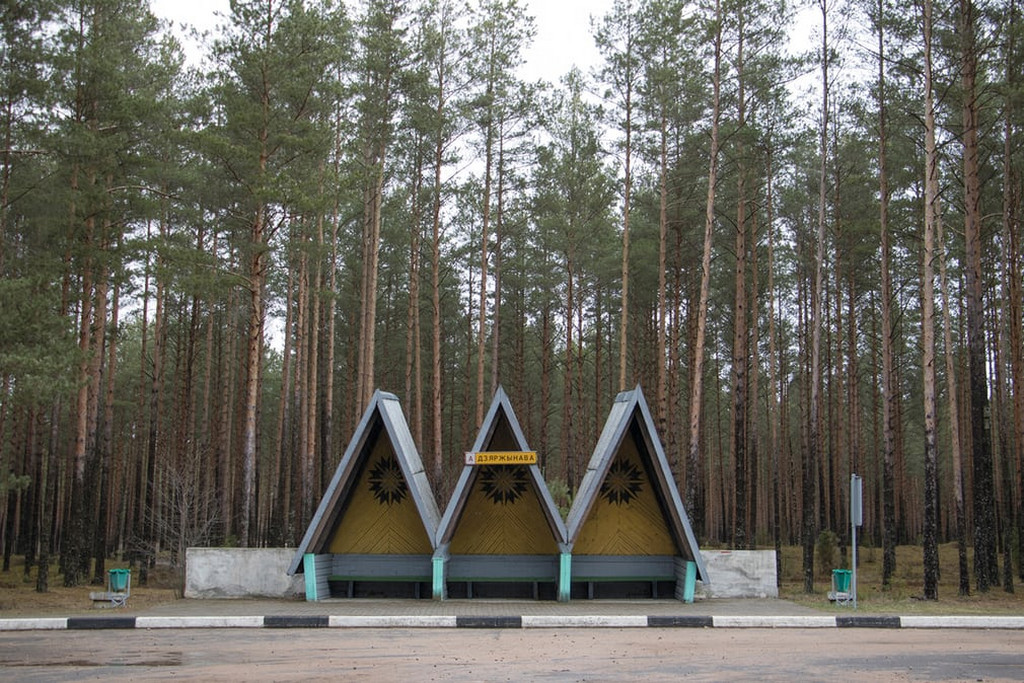 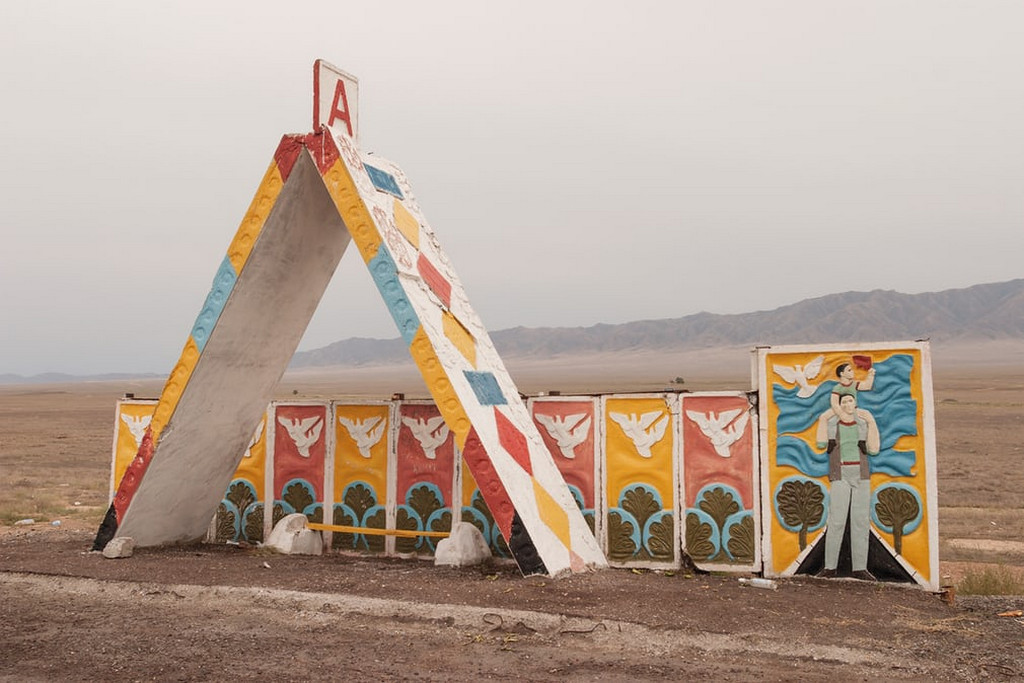 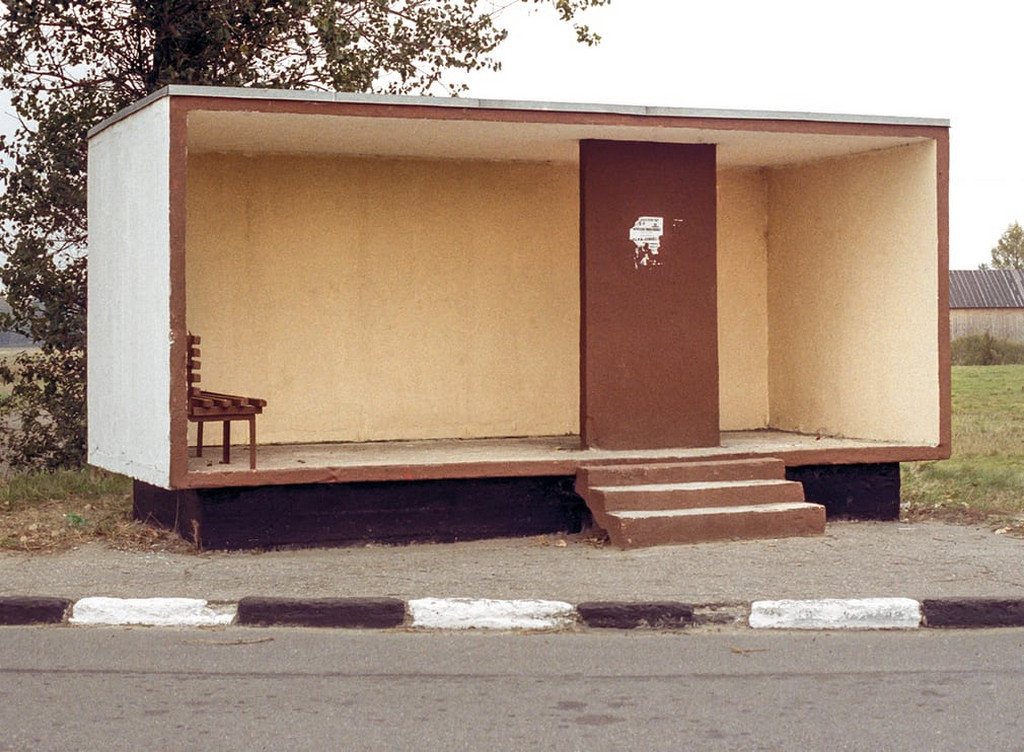 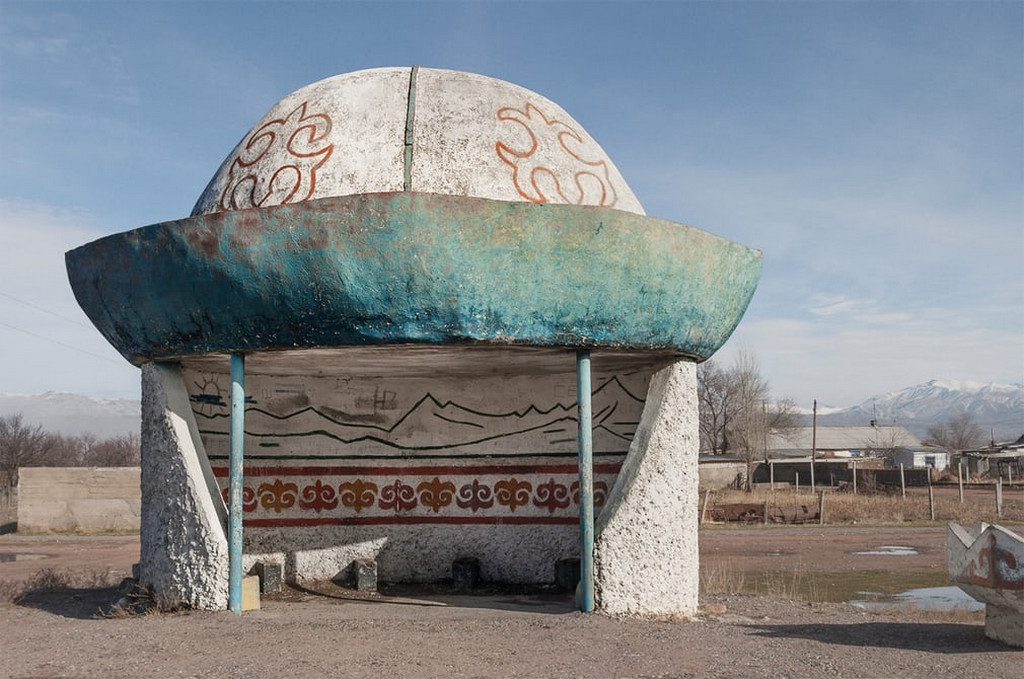 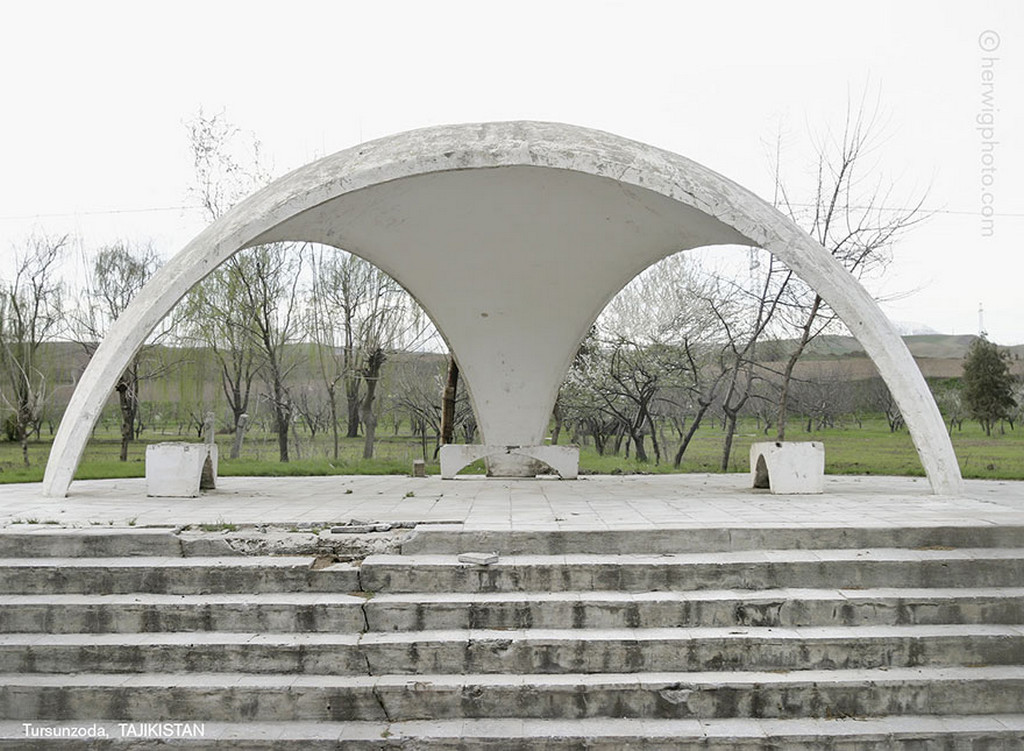 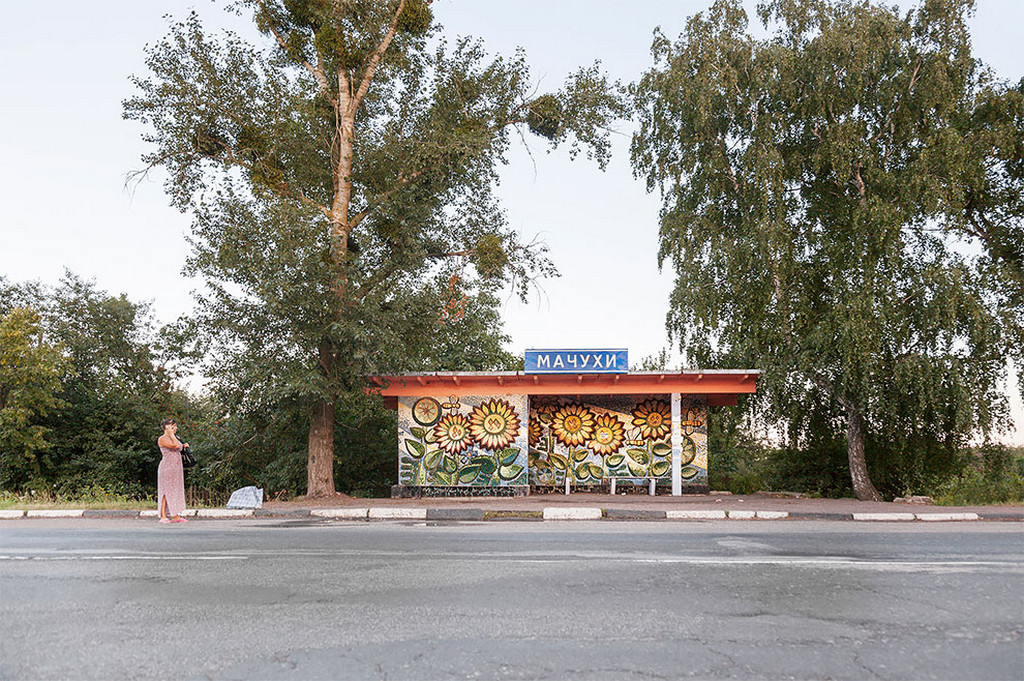 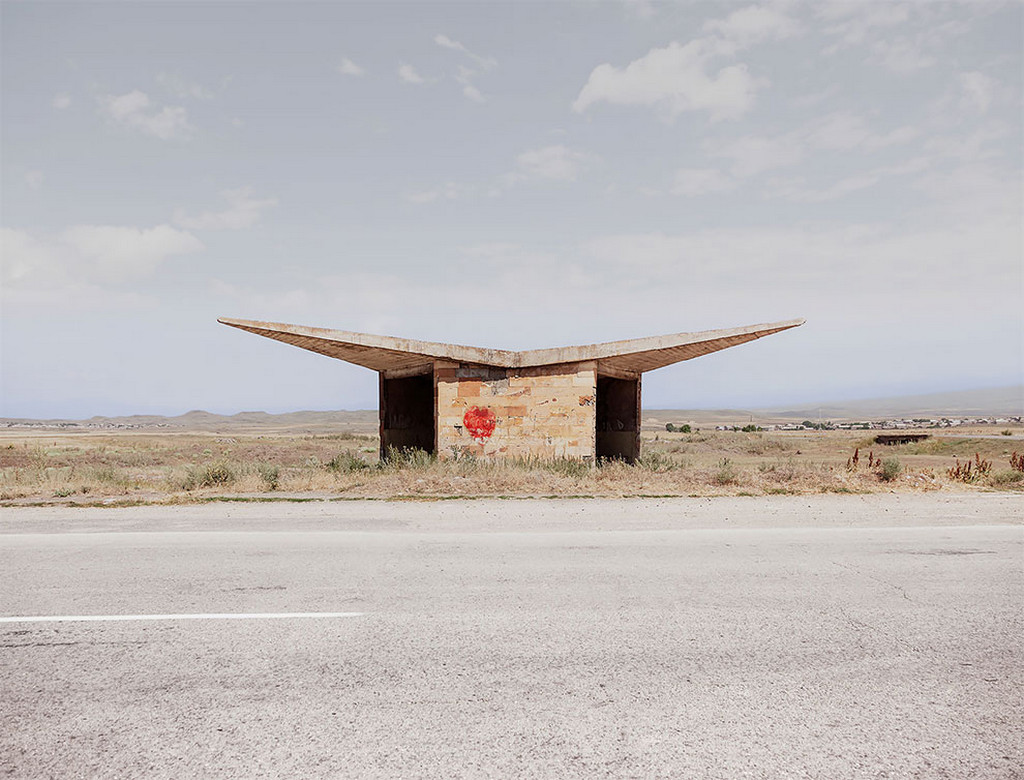 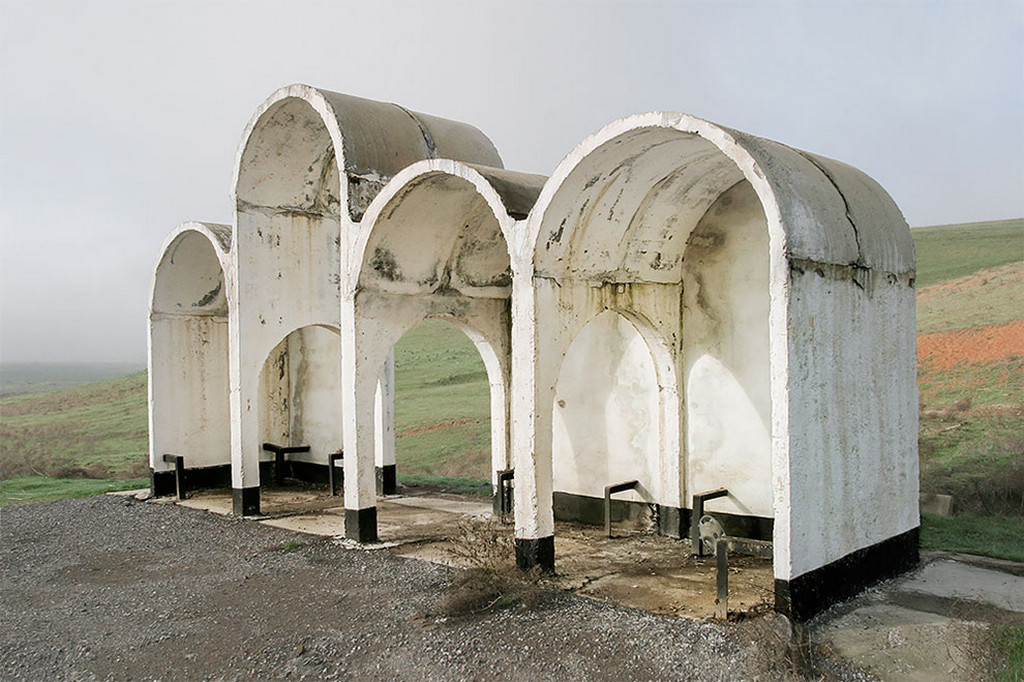 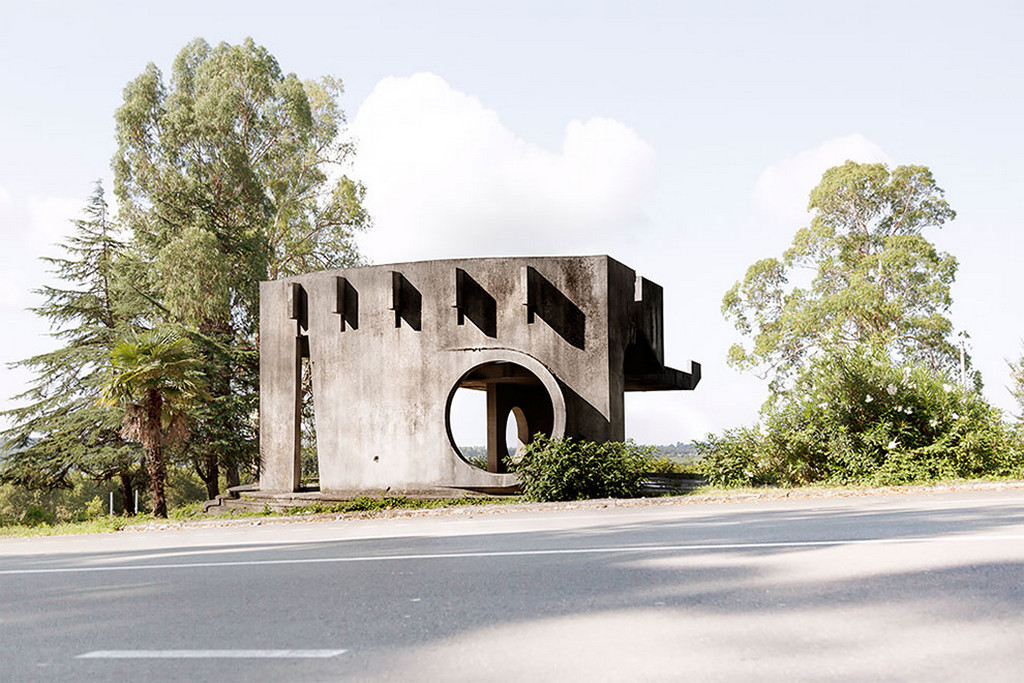 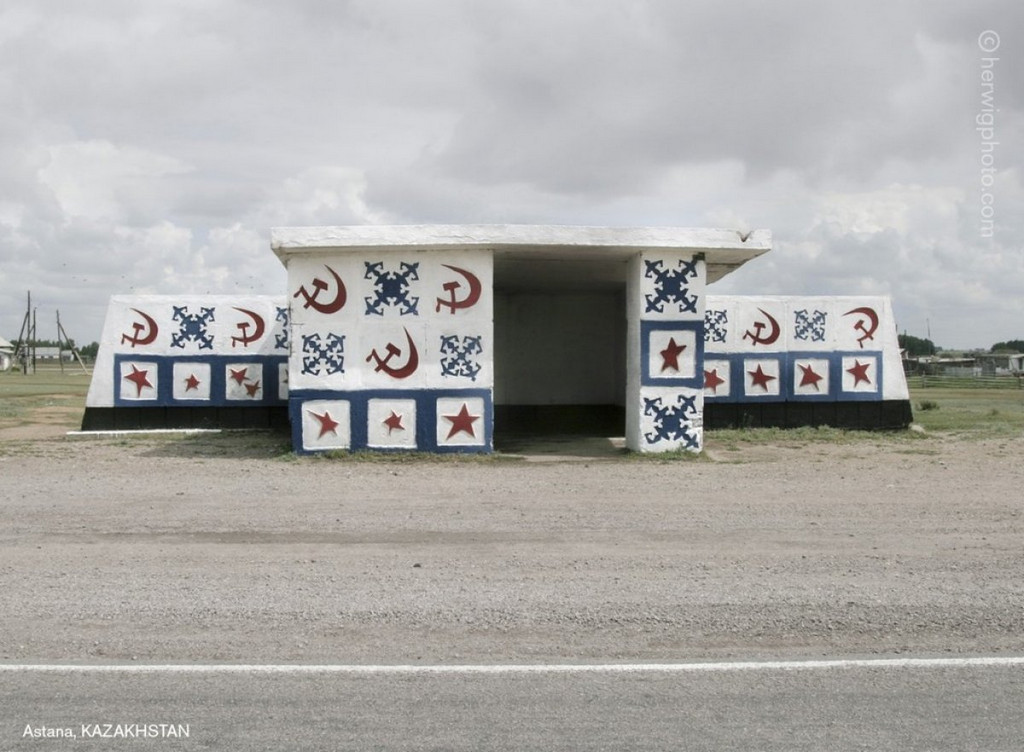 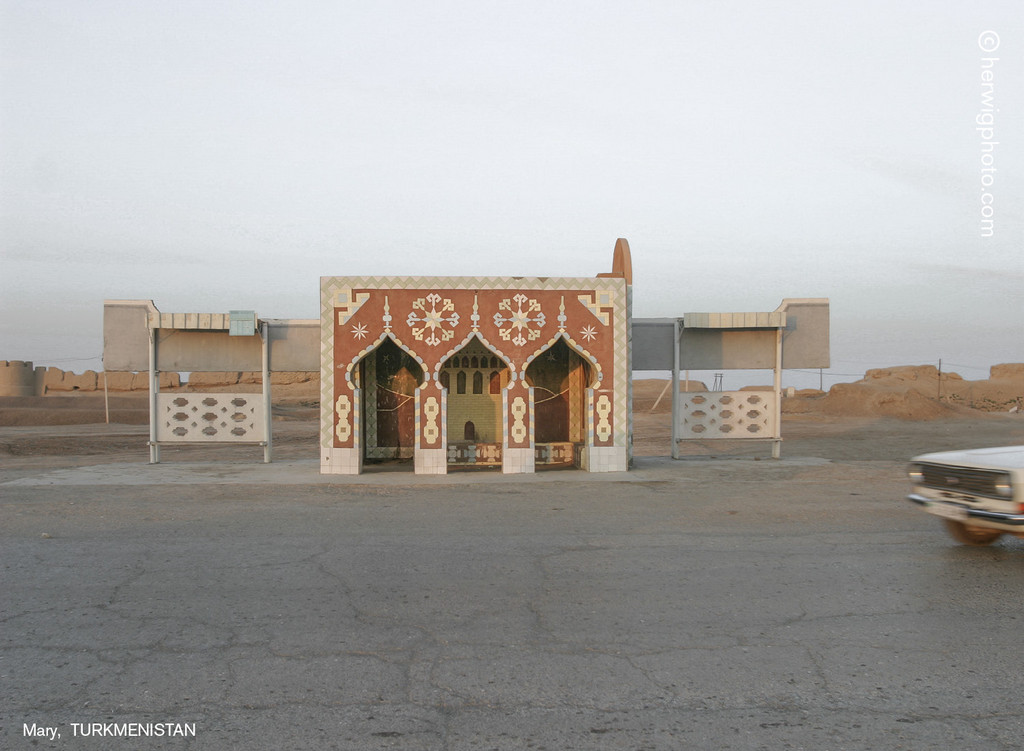 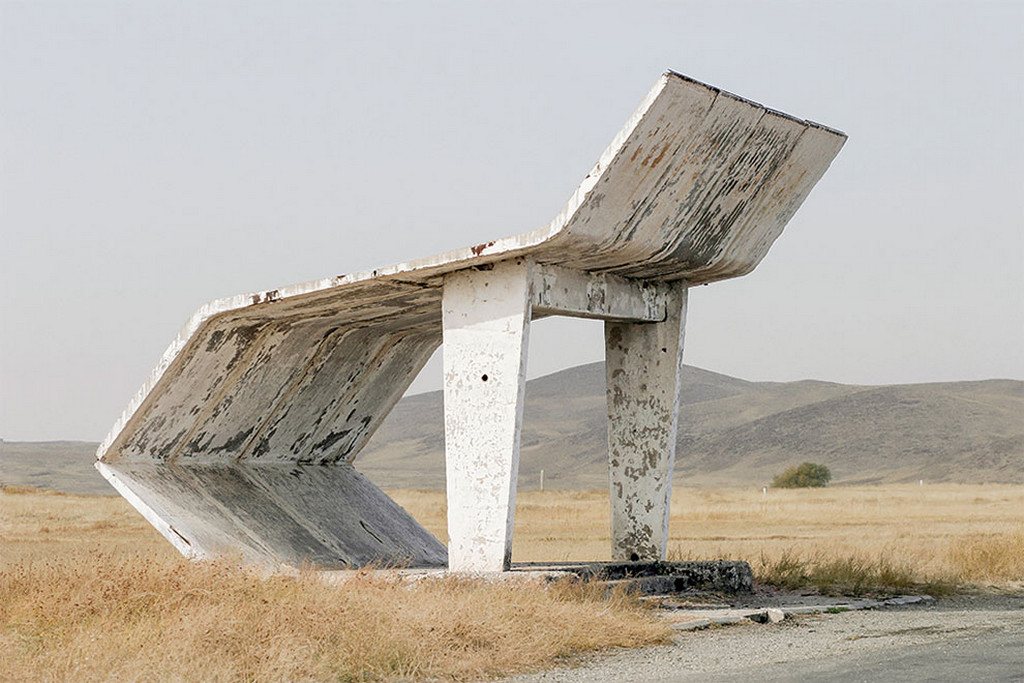 An amazing collection of photos from 13 years by Chris Gerwig that turned into an entire book – Soviet Bus Stops.

After discovering the possibility of taking long trips by bicycle, I became interested in bus stops in the former Soviet Union. That became the reason for my travels. 18,000 kilometers and 13 countries is probably the largest collection of Soviet bus stops that ever existed.

More than a decade ago I managed to make a random phenomenal discovery, which started my fascinating photographic journey with an obsession: to visit 13 countries in 13 years.

During a long bike ride from London to St. Petersburg in the fall of 2002, I decided to set myself the following goal: to take an interesting photo every hour. I did so throughout that trip and began to note for myself the bus stops that were on completely deserted road sections.

The long hours in the saddle and the slowly changing landscape along the country roads of Latvia, Lithuania, Estonia and Russia, provided excellent conditions for my discoveries. The countries I mentioned were mostly purely graphic, with each stop differing only by a section of road.

From 2003 to 2006 I lived in Kazakhstan and explored five countries and the former Soviet states of Central Asia: Kyrgyzstan, Uzbekistan, Tajikistan, Turkmenistan and Kazakhstan.

Everywhere I found amazing bus stops. Often they were found in the middle of deserts, steppes, or rural areas when there were no other signs of human habitation at all. It was as if there was nothing else but land ahead – just an endless horizon.

My obsession grew with each passing day, and as a result, I set off to visit five more countries: Ukraine, Moldova, Georgia, Armenia, Belarus and the separatist Abkhazia. Later, I planned to return to the Baltics, travel thousands of kilometers by bus, and rent a car (or cab). I had a specific goal of finding the best bus stops. I was obsessed. I considered it a mission. Nothing could make me give it up.

I searched traffic blogs, interviewed bus drivers, cab drivers, and even scanned the most efficient routes (in my opinion). I was not disappointed, as each new discovery tended to overshadow the previous one.

The hunt for the most amazing bus stops in the former Soviet Union became my goal and my reason for traveling.

Perhaps there is some sense in the fact that the word bus is sort of a symbol of anarchy. It turned out that bus stops were fertile ground for radical local artistic experiments during the Soviet period. They were built, it seemed, without the constraints of style or budget. The result was a stunning variety of styles and types of every kind, from the strictly brutal to the many others.

In some countries, the press and expression are given a limited amount of freedom. Tourists rarely get it. Here photographers must have special visas. I often encountered this, and could not visit the country on a tourist visa.

No matter how hard I tried not to arouse suspicion, I was repeatedly accused of espionage, and only by some miracle did I avoid serious problems. All this made each new discovery all the more valuable.

In Abkhazia, my driver accused me of being a Georgian agent and photographing the country for espionage purposes. He demanded money and threatened me with the police. Of course, he was not convinced by my story that, “I just came to your country to see your bus stops.” I was glad to end this trip with a relatively minor incident. From the trip, I grabbed pictures of some insanely beautiful bus stops – the likes of which I had never seen before.

In thirteen years, I have traveled more than 18,000 miles in 13 countries of the former Soviet Union, traveling by car, bicycle, bus and cab, to track down and document these unusual bus stops.

I probably ended up with the largest collection of photos of Soviet bus stops ever assembled. Admittedly, thoughts of fame occasionally crossed my mind. But it’s not all that important anyway. I’m more hopeful that it will help preserve this unique historical art form.