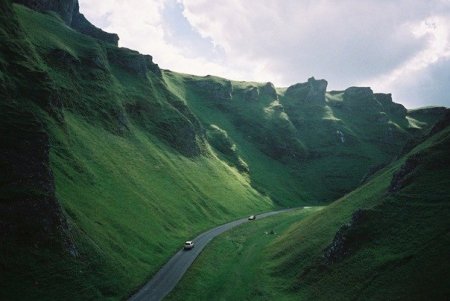 The Peak District National Park is an upland area that is located in northern and central England. The protected area is primarily in northern Derbyshire. In addition, the park covers West and South Yorkshire, Staffordshire, Greater Manchester, and Cheshire.

The Peak District was formed in 1951. In the British Isles it became the first national park.. Its territory includes two parts: the southern and northern. The geological basis of the northern part is mostly gravel or coarse-grained sandstone, and it is mainly occupied by heathland. The southern part is mostly formed by limestone.

Proximity to major cities (West and South Yorkshire, Staffordshire, Cheshire, Greater Manchester, Lancashire) and convenient rail and road links have contributed to the increasing popularity of the national park. Approximately 22 million people visit it each year . 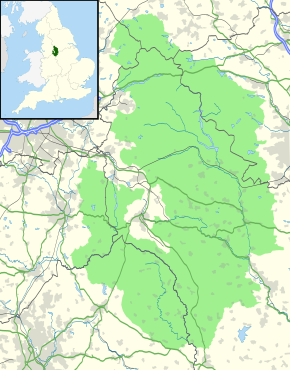 The Peak District National Park is the second most frequently visited national park in the world, second only to Japan’s Fuji Hakone-Izu.

Due to the fact that the protected area covers the southern spurs of the Pennine Mountains, its relief is characterized by many hills – about 300 meters above sea level. On the Kinder Scout Plateau is the highest point, which is 636 meters. The local landscape is characterized by gentle escarpments and hills. Significant urban agglomerations such as Stoke-on-Trent, Derby, Sheffield, Manchester and Huddersfield are located nearby.

The lands of of the Peak District National Park in total amount to 1,437 km². The protected area is bounded on the north side by the A62 between Meltham and Marsden, on the north-west by Oldham, and on the south by the suburbs of Ashbourne and the A52.

The territorial boundaries of the national park do not include industrial and built-up areas, for example, the town of Buxton and the quarries nearby are located in a narrow “corridor”, which is surrounded on three sides by park land. However, many villages of the non-industrial west and the town of Bakewell fall within the Peak District boundary. 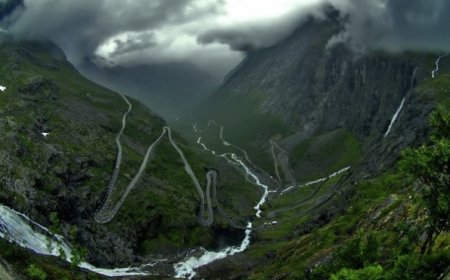 In the first half of the twentieth century many reservoirs were created in the upper reaches of the Derwent River and its tributaries the Howe and Wye, Ladybowl, Derwent and Howden Reservoirs.

The Peak District National Park and its flora

One of the national park’s greatest treasures is the fragments of heathland and broadleaf forests on the upland plateaus of the southern Pennines. The birch and oak woodlands within the park’s boundaries and the heathlands that alternate with it are pleasing to the eye. 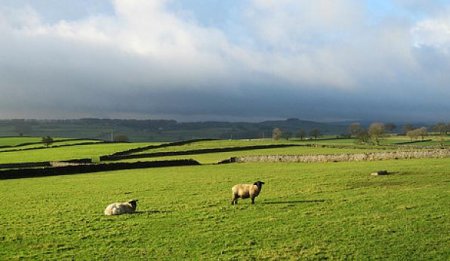 The most diverse vegetation is found on the mountain slopes – wild cherry, maple, yew, mountain elm, linden, ash, as well as a variety of flowering plants and field grasses. However, in general, natural forests occupy only 4% of the entire protected area. Artificially planted woodlands are more significant in terms of area.

The Peak District National Park and its wildlife

Many species of animals and birds have found their home in these landscapes. For example, there are grouse, marsh owl, golden plover, golden plover, warblers, warblers, meadow pipit, white-throated thrush, mottled flycatcher, great spotted and green woodpecker, and woodcock.

Among other things, the karst caves in the limestone in the north of the national park are of interest. Significant numbers of bats are noted in the caves. Particularly common are small horseshoe bats и whiskered noctuid bats.. 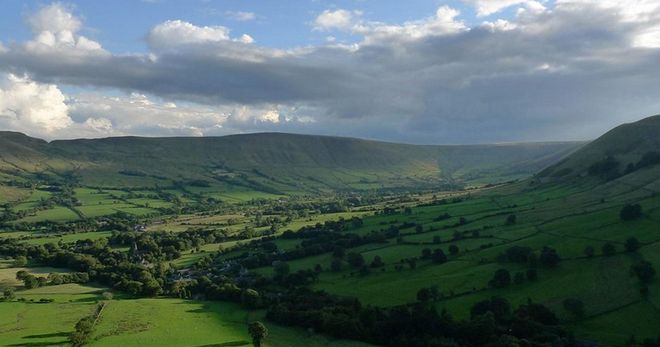 The Peak District National Park is a hilly area in the north and center of England, occupying mostly northern Derbyshire, but also parts of West Yorkshire, South Yorkshire, Staffordshire, Greater Manchester, and Cheshire. It is the first national park in Britain and the second most visited nature reserve on the planet.

What does the Peak District Park in England look like?

The reserve consists of the northern and southern parts, called Dark Peak (“dark peak”) and White Peak (“white peak”), respectively. The area of Dark Peak is predominantly heathland with predominant rocks such as gravels or coarse sandstones. The majority of the area’s population lives in White Peak, and the geologic base of this part of the park is limestone.

The Peak District Park is located on the southern spurs of the Pennine Mountain Range, so it is dominated by upland-type terrain with an elevation of about 300 m above sea level. The highest point of the area is the Kinder Scout Plateau, located at an altitude of 636 m. Despite the name, there are no sharp mountain peaks in the reserve: mostly there are only gentle hills and escarpments. 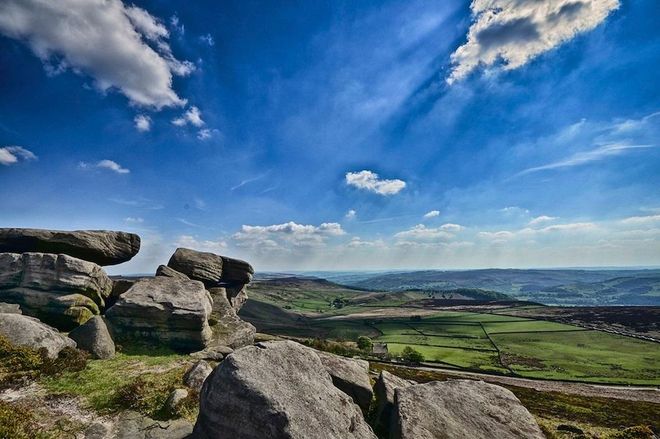 The most scenic places of the Peak District are considered to be:

Numerous rivers flow through the park, surrounded by beautiful valleys, including the Derwent River and its full-flowing Noe and Wye tributaries. Large reservoirs have been built on them, such as Ladybower, Derwent, and Howden Reservoirs.

The Peak District is famous for its mysterious karst caves, quiet lakes, limestone quarries and velvety green hills, and the imposing stone bridge over the Dove River. Broadleaved forests with birches and oaks often grow on the upland plateaus. The national park attracts year-round hikers and horseback riders, cyclists, mountain climbers, and speleologists.

The Blue John Cave is where the real gems are mined. Nearby, there is a store where you can buy jewelry with these natural treasures. 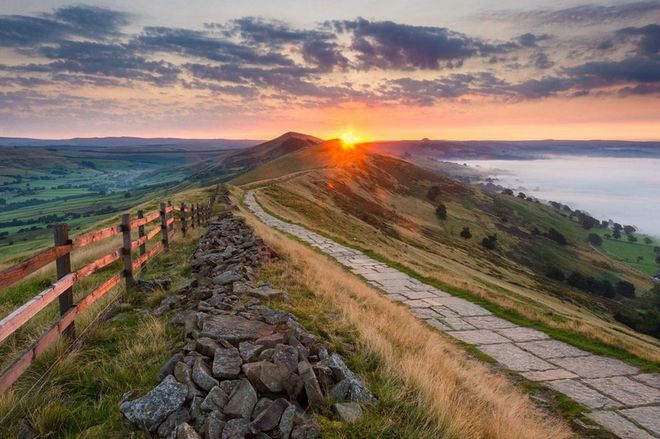 Places where man has settled in the Peak District

The town of Ashbourne, located in the Preserve, seems to take tourists back to the days of Robin Hood: its old houses in special order surround the main market square. One of the best pubs is considered the Green Man and Black Head.

To the village of Bakewell leads a magnificent bridge with 5 arches, surviving from the Middle Ages. Near it is a remarkable castle Chatsworth House, built in the XVIII-XIX centuries in the Baroque style and is famous for its landscaped park. It’s believed to be the setting for Jane Austen’s Pride and Prejudice.

Other Peak District landmarks include Haddon Hall, England’s most romantic castle, with its ancient chapel, crenellated towers, murals, gargoyles, and rose-covered walls, as well as

How to get to the Peak District?

You can get to the national park by car from the west of England via Buxton Road, from the south via Haddon Road and the A619, and from the north via Baslow Road and the B6001.